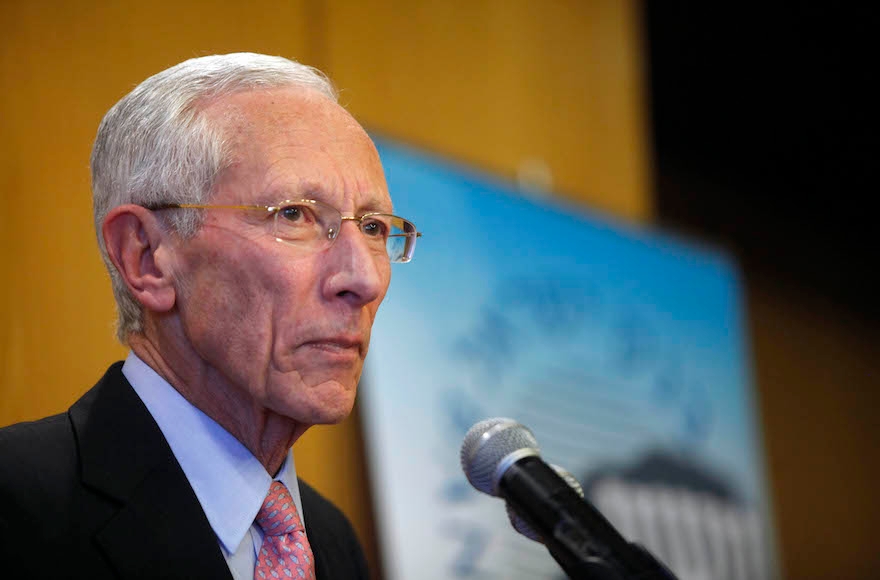 The Federal Reserve sets money policy for the U.S. to maximize employment, stabilize prices and moderate long-term interest rates along with regulating banks.

“Stan’s keen insights, grounded in a lifetime of exemplary scholarship and public service, contributed invaluably to our monetary policy deliberations,” Federal Reserve Chair Janet Yellen said in a statement announcing Fischer’s resignation. “He represented the Board internationally with distinction and led our efforts to foster financial stability. I’m personally grateful for his friendship and his service. We will miss his wise counsel, good humor, and dry wit.”

Fischer, a dual U.S.-Israeli citizen, was governor of the Bank of Israel from 2005 to 2013. He previously held senior positions at the World Bank and the International Monetary Fund. Prior to that he was a professor of economics at the Massachusetts Institute of Technology.

Yellen’s four-year term ends in February, at which time President Donald Trump can either replace her or reappoint her for another term.