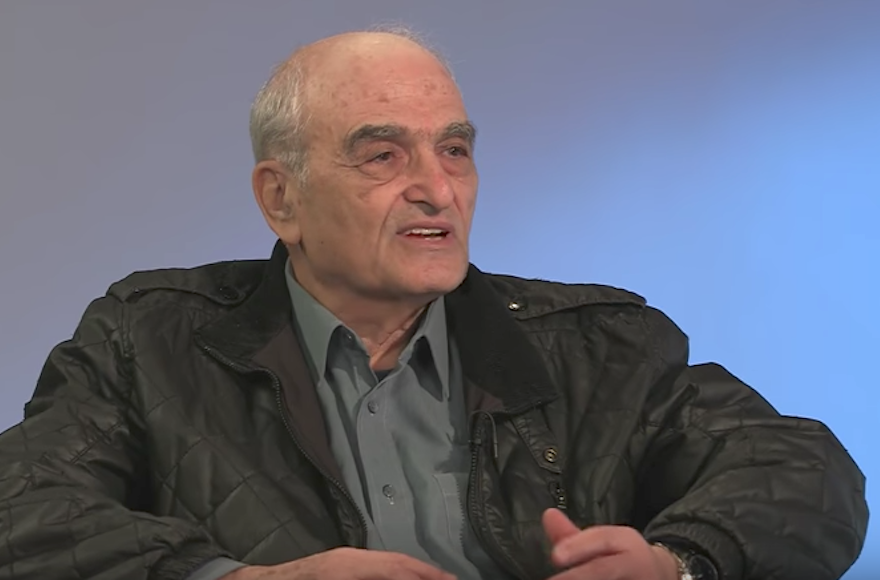 (JTA) — The British Labour Party punished an activist for making an anti-Semitic remark about Adolf Hitler after reinstating a member accused of Holocaust revisionism.

Labour activist Nasreen Khan was passed over this week from representing Labour at a municipal election over her 2012 Facebook post about Jews in which she said teachers are “brainwashing us and our children into thinking the bad guy was Hitler,” according to the Jewish News. Khan said she regretted the text, which also read, “What have the Jews done good in this world?”

Separately, philosopher Moshe Machover was readmitted after writing that Nazism and Zionism had a “basic agreement.”

The developments are the latest in a two-year saga involving anti-Semitism in Labour under Jeremy Corbyn, who was elected party leader in 2015 and this year led his opposition movement to a major electoral feat despite accusations by British Jewish groups that he is responsible for whitewashing and tolerating the hatred of Jews.

Earlier this month Corbyn, who last year said he regretted in 2009 calling Hezbollah and Hamas his “friends,” said he was “glad” about the reinstatement of Machover, an Israel-born anti-Zionist Jew who in September published an article alleging that the Nazis had been supporters of Zionism before they began murdering Jews in Europe and the Middle East.

Machover was briefly suspended from Labour over the article, in which he quotes a document by Reinhard Heydrich, an architect of the Holocaust, making “a friendly mention of Zionism, indicating an area of basic agreement it shared with Nazism,” as Machover described it.

The Campaign Against Antisemitism accused Machover of Holocaust revisionism for the article, in which the author quoted a 1935 essay by Heydrich saying that the Nazi government “finds itself in complete agreement with the great spiritual movement within Jewry itself, so-called Zionism.”

Ken Livingstone, a former mayor of London, was suspended for one year earlier this year from Labour over similar claims.

David Hirsh, a senior lecturer at Goldsmiths, University of London, accused Machover of disingenuously “monstering of Jews and of Israel” with the Heydrich quote. Hirsh said this is evident from a passage demonizing Zionism in “Mein Kampf,” written by Adolf Hitler.

“There should be no place in democratic Labour politics” for Machover’s misrepresentation of history, Hirsh wrote last month.

Corbyn has vowed to kick out members caught making statements that Labour deems to be hateful, and has sanctioned dozens of them. But Labour has not defined what it deems hateful language, ignoring or condoning rhetoric considered racist and offensive by the main representative organs of British Jewry.