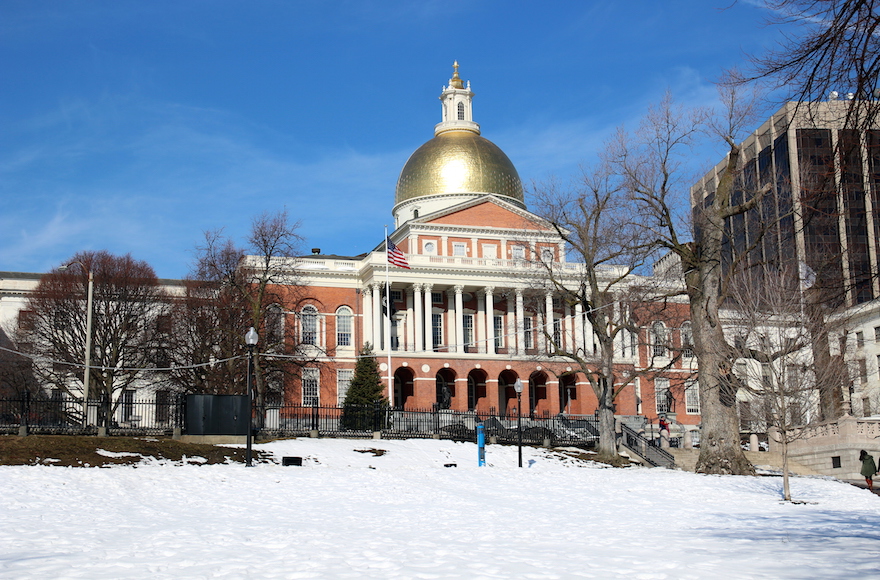 BOSTON (JTA) — Massachusetts and Rhode Island have changed their primary dates this year to avoid a conflict with the Jewish High Holidays.

In Massachusetts, the secretary of state, William Galvin, announced Tuesday that the voting would be moved up to Sept. 4, the day after Labor Day and two weeks earlier than the original date, which was the eve of Yom Kippur. He also is proposing legislation to allow five days of early voting.

In Rhode Island, the election scheduled for Sept. 11, the second day of Rosh Hashanah, was moved to the following day, as per a state law mandating the vote be held the next business day available. It will be the first time since 1988 that an election will be held on a Wednesday, according to WPRI.com.

New York, New Hampshire and Delaware are holding statewide primary elections on Sept. 11, according to the National Conference of State Legislatures.

The Massachusetts primary is usually held seven weeks before the general election in November, but that would have fallen on Sept. 18, when Yom Kippur starts at sundown. Under Massachusetts law, the secretary of state was required to move the primary because it conflicted with a religious holiday. Ordinarily the primary would be moved up one week, but this year that would put it on Rosh Hashanah.

Before making the decision Galvin, the state’s official in charge of elections, held a public hearing on Jan. 2, as well as a two-week period of public comment. He received some 50 comments, according to published reports.

“Because many observant Jews do not write, drive or use electronics on the Jewish holidays, and in light of the preparation required before the start of Yom Kippur, there is significant concern that … many observing the holiday would not be able to exercise their right to vote,” Robert Trestan, its New England regional director, said in a statement.

“Expanding the availability of early voting makes it easier for everyone to vote and to participate in our democracy, and will minimize conflicts with religious holidays,” Trestan wrote in an email to JTA.

In setting the date to avoid the Jewish holidays, Galvin had several other legal and logistical factors to navigate, including federal requirements for absentee ballots for military voters and the time required for printing ballots in the event of any potential recounts.