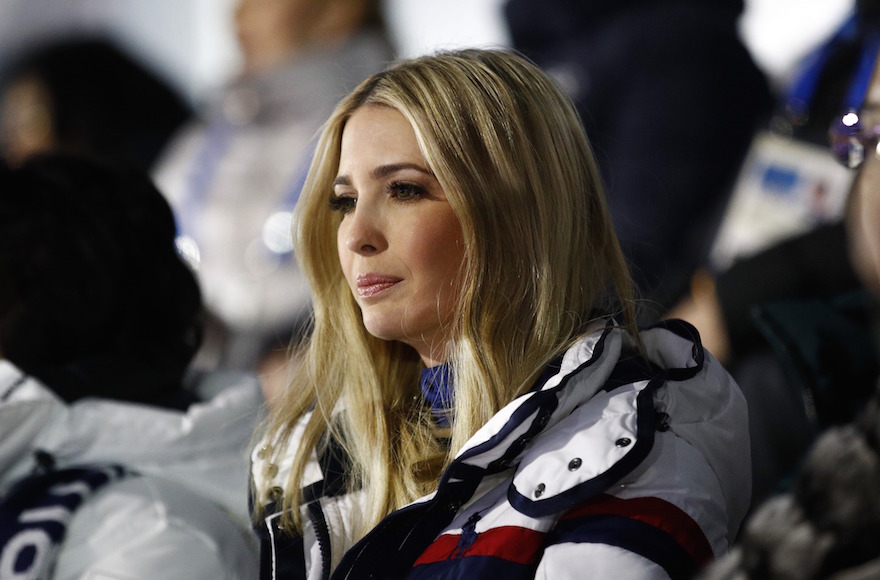 Trump, who serves as a senior adviser to her father, President Donald Trump, made the comments during an interview Sunday with NBC in South Korea, where she led the U.S. delegation at the closing ceremony of the 2018 Winter Olympics in Pyeongchang.

At least 16 women have come forward to accuse Donald Trump of sexual misconduct. In an “Access Hollywood” tape from 2005 that surfaced during the presidential campaign, he boasted about committing sexual assault; he later said his boasts were empty.

The first daughter also called her father’s suggestion of arming school teachers an option that “needs to be discussed,” though she said she was unsure if it would be effective.

“Obviously there would have to be an incredibly high standard for who would be able to bear arms in our school,” she told NBC. “But I think there is no one solution for creating safety.”