Here are some new children’s books for Passover — and spring, too 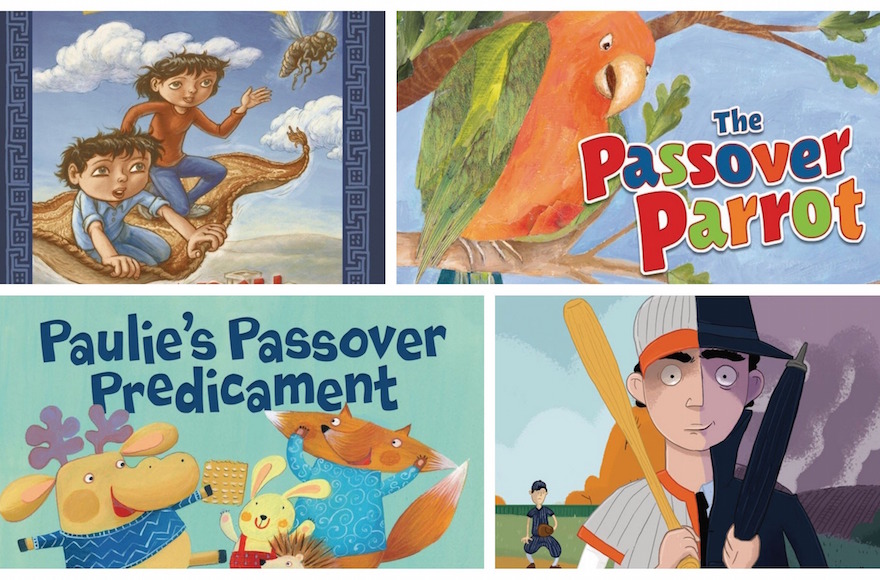 BOSTON (JTA) — A talking parrot saves the family seder and a moose-musician is eager to host his perfect first Passover meal in a pair of delightful new children’s books for the holiday, which begins on Friday night. A third book celebrates the rich diversity of the Jewish people through photographs.

Looking beyond Passover, a new crop of Jewish children’s books beckons for the spring that includes a picture book on Moe Berg, the Jewish baseball player who became a spy for the U.S. government; an adventure chapter book that travels back to the days of King Solomon; and a rollicking graphic novel on the life story of Dr. Ruth Westheimer. 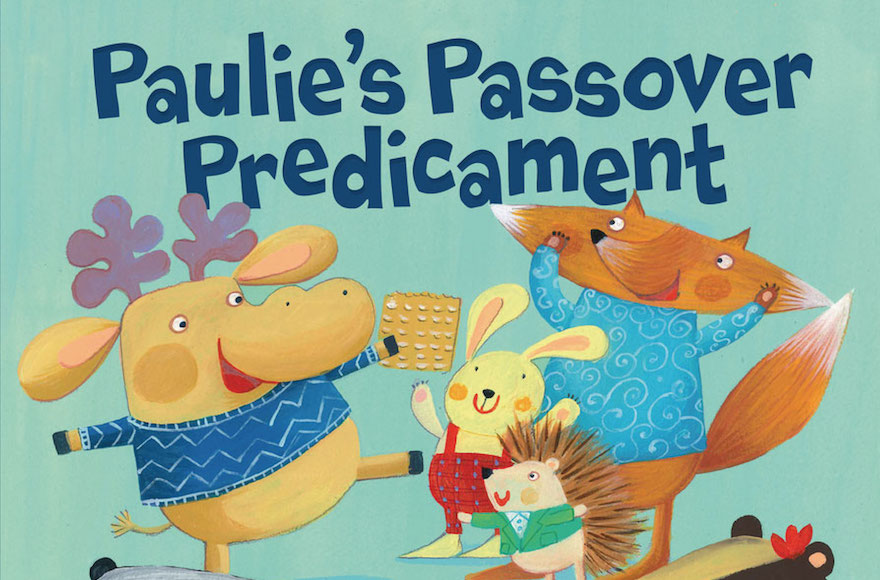 Paulie is a guitar-playing moos-ician who is hosting his very first seder and wants it to be just perfect. At the grocery store, he piles his cart with boxes of matzah, candles and lots of grape juice. But Paulie’s guests — a porcupine, bear, bunny and others — giggle and poke fun at his seder plate with its really big ostrich egg, saltwater with pepper, and pine cones rather than walnuts for the ceremonial charoset.

Kids will get in on the action when Paulie sets out to search for the hidden afikomen — until the basement door closes shut behind him. Paulie ingeniously solves the problem and later leads his friends in a rousing rendition of “Dayenu”; he is especially grateful for his freedom.  Jane Sutton’s playful story, enhanced by Barbara Vagnozzi’s brightly colored illustrations, captures the excitement of celebrating Passover with a tender touch that reinforces the importance of being kind to friends. 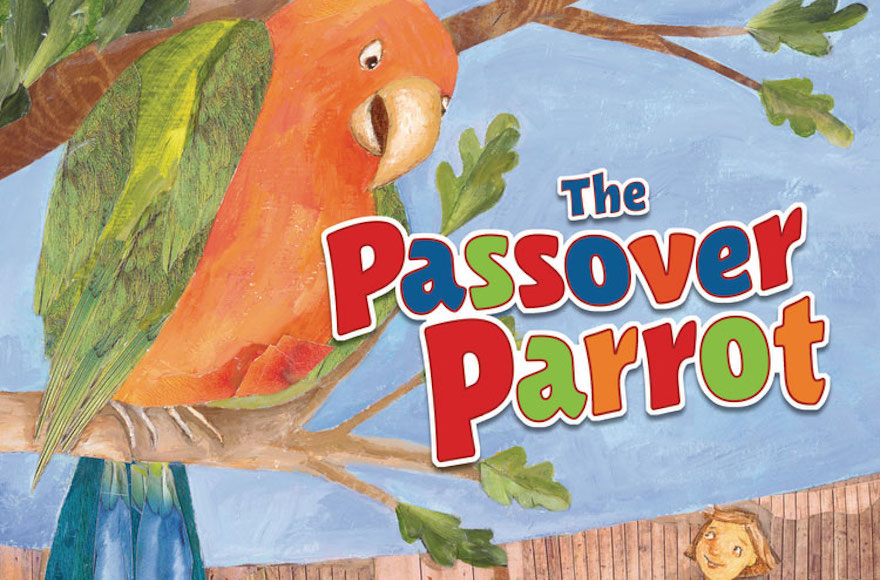 Lily lives in a brownstone in Brooklyn with her parents and six brothers and sisters. She loves swinging on a tire swing that hangs from a large tree in their New York City backyard. As the family prepares to celebrate Passover, a neighbor who is moving drops off her pet parrot as a gift that delights Lily — her mom, however, doesn’t share the excitement. The parrot’s name is Hametz, the word for bread and other leavened food that is not eaten during Passover.

Lily is determined to recite the Four Questions in Hebrew at the seder, but everyone is too busy to help her practice. Except Hametz, that is, who repeats the questions back to Lily. With a houseful of guests for the seder, Lily’s father is not amused when Hametz chimes in with Lily and he banishes the parrot to the girl’s room. Will the seder be ruined when Lily discovers Hametz and the afikomen missing from her room? Lily solves the mystery and the seder comes to an uplifting end.

This is a newly illustrated 35th anniversary edition of this story by Evelyn Zusman, who was a Hebrew school teacher in New York and Los Angeles, according to Kar-Ben. A lively Lily and playful Hametz are center stage throughout the book’s large, colorful illustrations by Canadian artist Kyrsten Brooker. She draws readers in on the scenes that evoke a nostalgic feel of urban Jewish life in the early to mid-20th century. 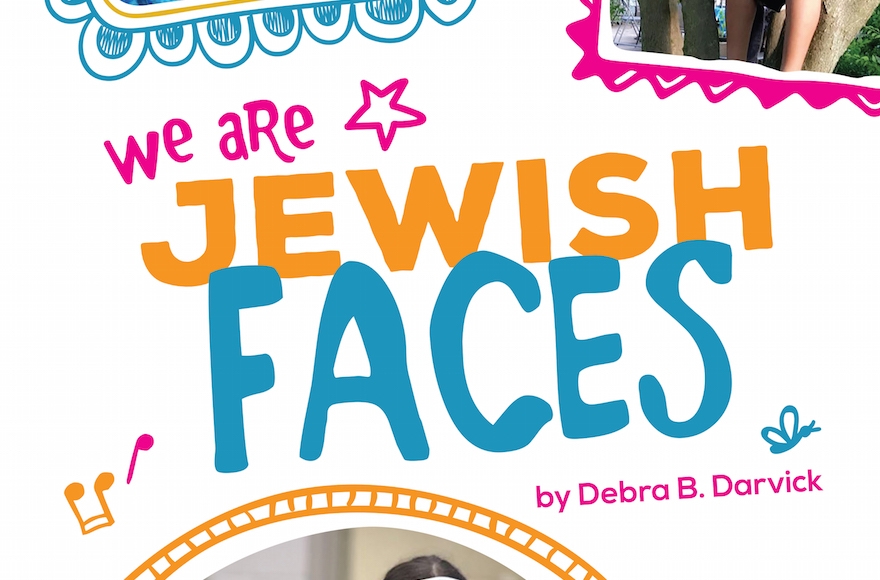 This joyful collection of colorful photographs conveys the rich diversity of Jews today, with the faces of Jewish children and teens with their grandparents, friends, brothers and sisters. While the recommended age range is 5-8, the lively but simple photographs will appeal to even younger ones, who will be fascinated by the smiling, cheerful faces of other kids. The settings traverse the globe and the Jewish life cycle and calendar, from blowing the shofar, eating matzah and lighting a Hanukkah menorah to graduations, bar mitzvah celebrations and other milestones. Kids are dressed in contemporary clothes and traditional elaborately decorated Yemenite clothing.

In an author’s note, Debra Darvick writes that she was first inspired to create the book by visiting her children Jewish day school many years ago — a community that included Jewish children from an array of Jewish families.

Here are some new Jewish titles on the springtime bookshelves: 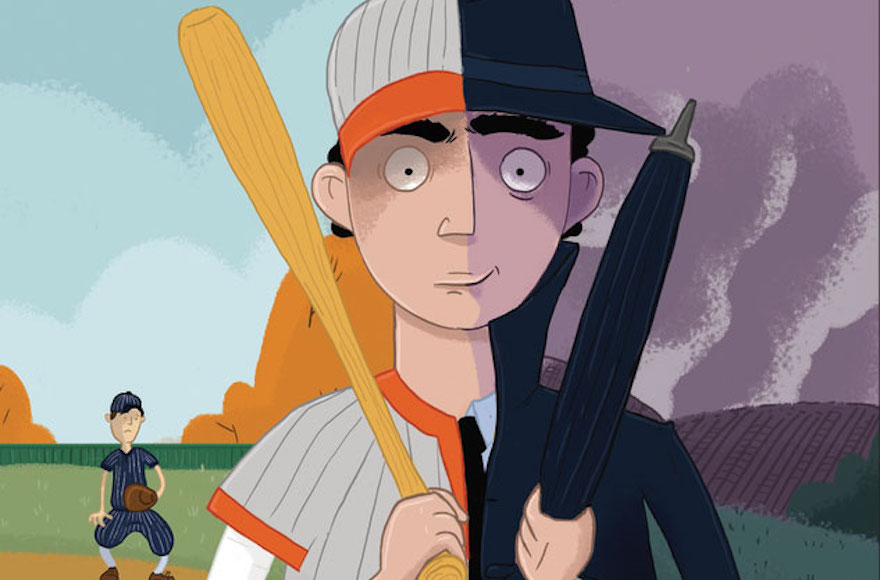 “The Spy Who Played Baseball” (Kar-Ben)

Nothing says spring like baseball. This new book introduces kids to the unusual story of Moe Berg, a Princeton-educated, multi-lingual major leaguer from the 1930s who was inducted into the National Jewish Sports Hall of Fame. During World War II, Berg became an intelligence officer for the U.S. war efforts, including in Nazi-controlled Europe.

Search for the Shamir
Eric A. Kimmel; illustrations by Ivica Stevanovic
Kar-Ben; ages 6-9 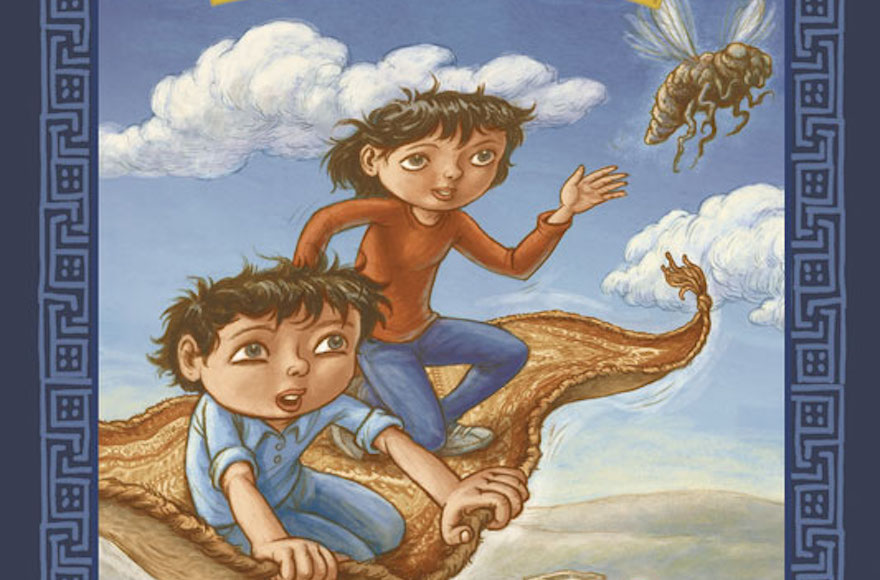 “Search for the Shamir” (Kar-Ben)

This is the second in the “Scarlett and Sam” series, a Jewish chapter book for older readers. Eric Kimmel, a popular and award-winning author, delivers a fun adventure story with returning fictional twins Scarlett and Sam, who travel back in time to ancient Jerusalem, where they face the challenge of finding a mythical insect called the shamir that the ruler needs to build the First Temple. 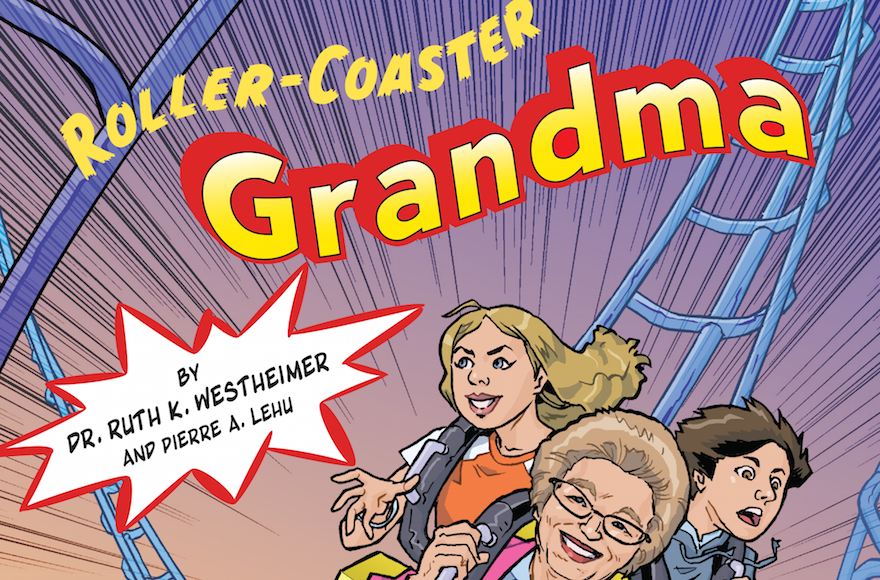 In this graphic novel, kids follow the remarkable life journey of Ruth Westheimer, the popular sex-therapist media star known as Dr. Ruth who fled the Nazis on a Kindertransport, trained as a sniper with the Haganah in Israel and immigrated to the U.S. 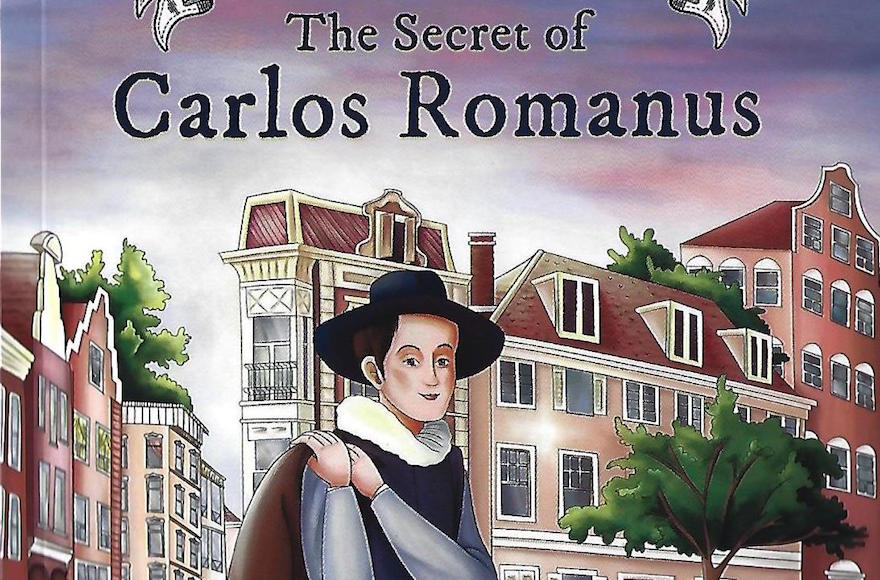 “The Secret of Carlos Romanus” (Hachai)

This adventure chapter book of historical fiction is set in the mid-17th century, in Amsterdam and Spain, during the time of the Spanish Inquisition. Moshe Levy is a deeply religious young Orthodox Jew who sets sail from Amsterdam on a business trip after the death of his father to help support the family. The lone survivor of a shipwreck, Levy finds himself in Spain, where he must hide his Jewish identity for fear of his life. He finds a job with a Christian innkeeper and wonders whether he will ever be able to return home. As Passover approaches, Moshe uses his wits to discover a family that secretly carries on their Jewish heritage. But danger lurks for the family and readers will turn the pages wondering if Moshe returns home to Amsterdam. Hachai publishes books geared for haredi Orthodox families, but as a well-told adventure tale set centuries ago, the book may appeal to a broader audience. A glossary that explains the religious references is included.