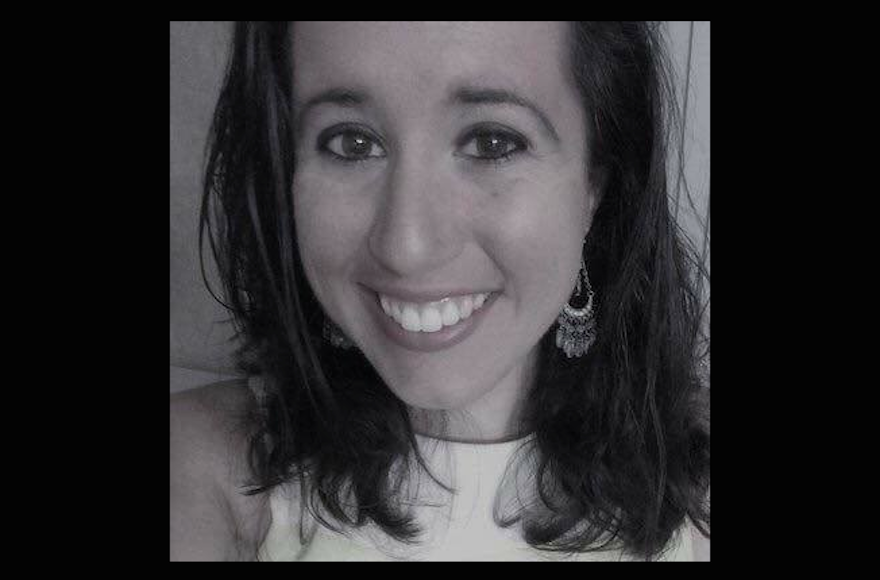 (JTA) — A Florida middle school teacher who hosted a white supremacist podcast and shared anti-Semitic and Islamophobic content on social media has resigned.

Dayanna Volitich, a teacher at Crystal River Middle School, in the western part of the state, was removed from her classroom early last month when the Citrus County School District began investigating the podcast she hosted under a pseudonym.

The probe started after the Huffington Post reported that using the name Tiana Dalichov, the teacher bragged about secretly injecting her beliefs into the classroom. She reportedly bashed diversity, said Muslims should be eradicated “from the face of the Earth” and praised the work of Kevin MacDonald, a retired psychology professor who holds anti-Semitic views. MacDonald has said Jews are genetically programmed to destroy Western societies, according to the Southern Poverty Law Center.

Volitich has claimed that her statements during the podcast, called “Unapologetic,” were “political satire and exaggeration.”

“None of the statements released about my being a white nationalist or white supremacist have any truth to them, nor are my political beliefs injected into my teaching of social studies curriculum,” she said in a statement released last month.