JERUSALEM (JTA) — An Israeli soldier critically injured when a slab of marble was dropped on his head from three floors up during a military raid on a Palestinian refugee camp near Ramallah died.

Hundreds of people attended the funeral at the Mount Herzl military cemetery at 2 a.m. on Sunday.

“During the hours we prayed at your bedside in the hospital, your mother pointed to the members of the family and said: ‘Combat soldiers every one, but Ronen was the best.’ Your mother was right. You were one of the best soldiers in the unit,” the commander of the unit, identified only as A., said at the funeral.

President Reuven Rivlin on Saturday night sent his public sympathy to the soldier’s family. “At this difficult time, I want to offer strength also to the wonderful fighters and commanders of his unit, the best of our young men, who go out every night on operations which ensure we are able to carry on our day-to-day lives in safety,” he said in a statement. “We feel the pain of the family and of the unit and have them in our hearts. May Ronen’s memory be a blessed.”

The raid on Thursday targeted members of a terror cell involved in recent attacks and shootings against Israelis, and was ordered after intelligence information surfaced that wanted men intended on launching another attack soon, according to the IDF.

The IDF has not located the person who dropped the heavy slab on Lubarsky’s head. 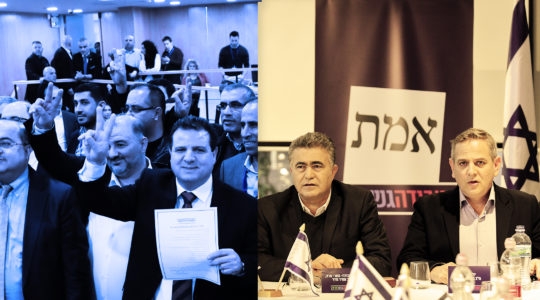