Ugandan rabbi: We need to be treated like any other Jewish community 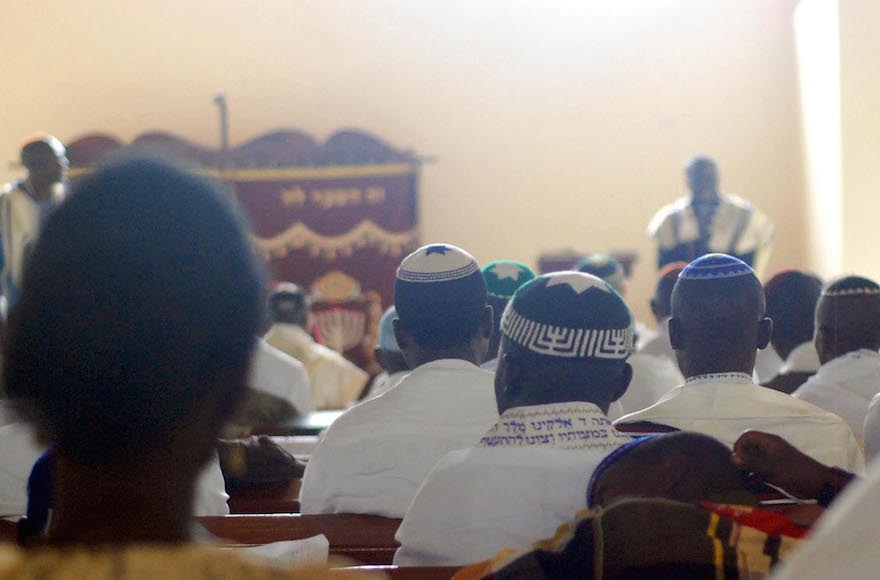 (JTA) — A Ugandan rabbi called on Israel to recognize his community after the government ruled against allowing members to move to the Jewish state.

Rabbi Gershom Sizomu confirmed a report in Haaretz last week that the Israeli Interior Ministry had denied a community member’s immigration application. The Interior Ministry, according to Sizomu, said the decision represented its stance on the Ugandan Jewish community, not just the applicant, Kibita Yosef.

Sizomu, who leads the community of approximately 2,000, urged Israel to give Ugandan Jews the same rights afforded to Jews worldwide.

Israel’s Law of Return gives anyone who has at least one Jewish grandparent, is married to a Jew or has converted to Judaism the right to move there. Yosef, who is staying at a kibbutz in southern Israel, is the first Ugandan Jew to try to immigrate to Israel, according to Sizomu.

Sizomu emphasized that his community was not looking to immigrate to Israel en masse and that the decision would not change their practices.

“We are not Jewish for purposes of immigration,” he said. “We are Jewish because that is who we are, and we will never change that, whether they recognize us or not.”

The Ugandan community, also called the Abayudaya, traces its roots to the early 20th century, when a former leader read the Bible and embraced Judaism. Most members were converted under the auspices of U.S. Conservative rabbis in the early 2000s and thus are not recognized as Jewish by Israel’s mostly haredi Orthodox Chief Rabbinate.

In 2016, the Jewish Agency for Israel recognized the community for the purposes of the Law of Return, seemingly opening a path for its members to immigrate to Israel. However, the Abuyudaya have struggled to obtain government recognition to do so. In December, Israel denied a visa application by another member of the community to study at a yeshiva in Israel, leading to accusations of racism.

Today the community, which is based in the rural town of Mbale, has seven synagogues — including a 7,000-square-foot center that opened in 2016 — a mikvah and two Jewish schools.

“We feel like we have an established Jewish community that deserves to be recognized by Israel,” Sizomu said. 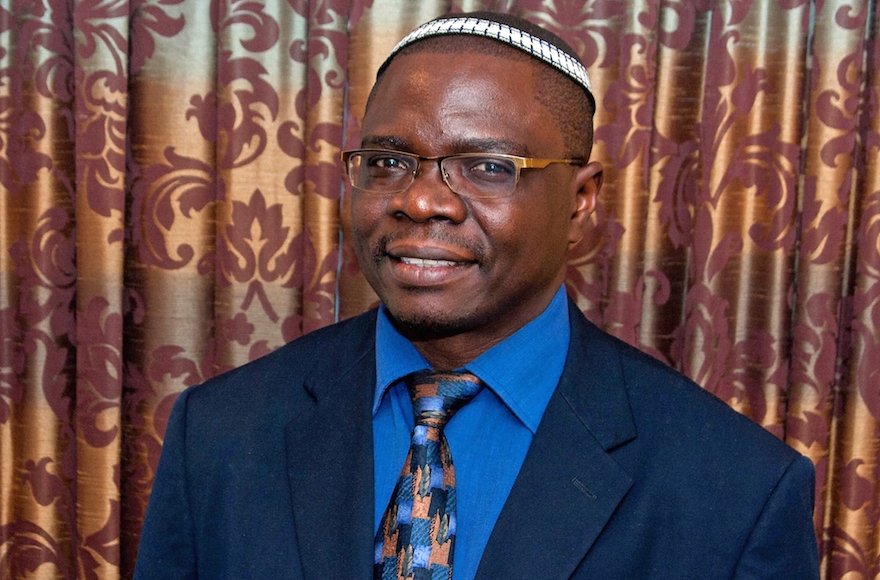 “This is completely inconsistent with more than two decades of Israeli practice of Conservative converts — who are by the way halachically converted to Judaism under our auspices — who had been recognized as Jewish for the purposes of the Law of Return,” she told JTA, using a phrase meaning that something was done in accordance with Jewish law, or halachah.

Schonfeld said that the movement and its allies were planning “to use all means at our disposal to see that this is reversed.”

Sizomu said that despite the latest decision, he remained hopeful about his community gaining status in Israel. In August, 40 young Ugandan Jews will travel to the Jewish state on a trip organized by Birthright, an organization that provides free trips to Israel to young Jews around the world. It is the first time that Ugandan Jews will participate in such a trip.