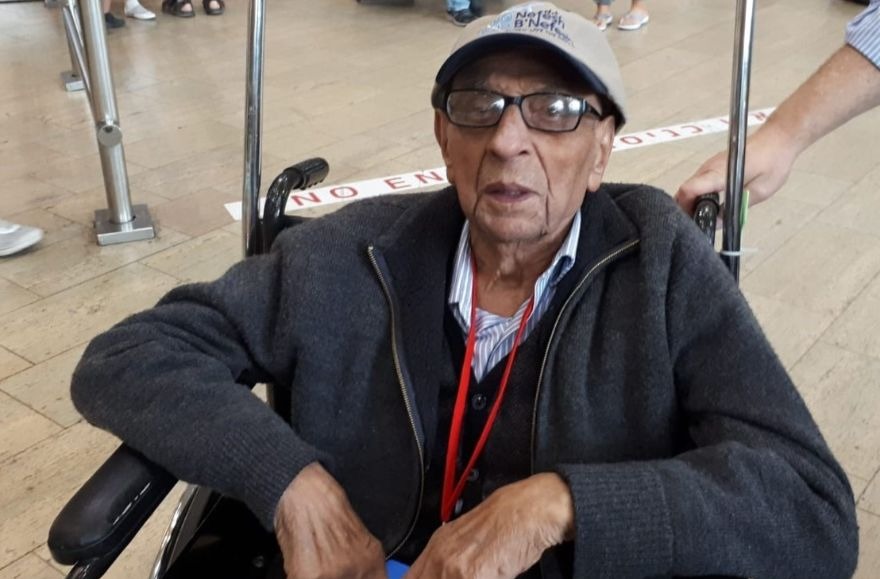 JERUSALEM (JTA) — A 92-year-old New Jersey man fulfilled his dream of moving to Israel 71 years after he arrived in New York as a refugee from the Holocaust.

Nasielski, a native of Dessau, Germany, fled the Nazis as a child through Poland, eventually being captured and sent to four Nazi concentration camps including Auschwitz. He was liberated from the Blachhamer camp in 1945.

He will live in the central Israel city of Rehovot near his grandchildren and great-grandchildren.

“Israel is the Jewish homeland. No one can persecute you for being a Jew in your own country,” Nasielski said upon arriving in Israel. “Today I am proud to be an Israeli and a real Jew. Israel is my new home and I love it.”