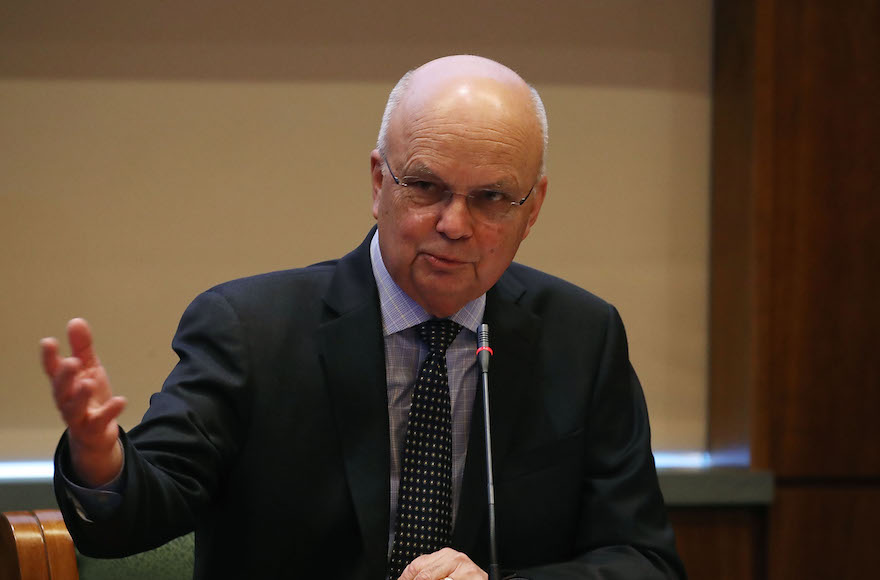 In a tweet posted on Saturday, Hayden wrote: ““Other governments have separated mothers and children,” under a black and white photo of the front of Auschwitz as seen from the railroad tracks approaching the former Nazi camp.

The tweet is a response to reports that under the U.S. government’s so-called zero tolerance policy against illegal migrants nearly 2,000 children have been separated from their parents or adult guardians after entering the United States.

Other governments have separated mothers and children pic.twitter.com/tvlBkGjT0h