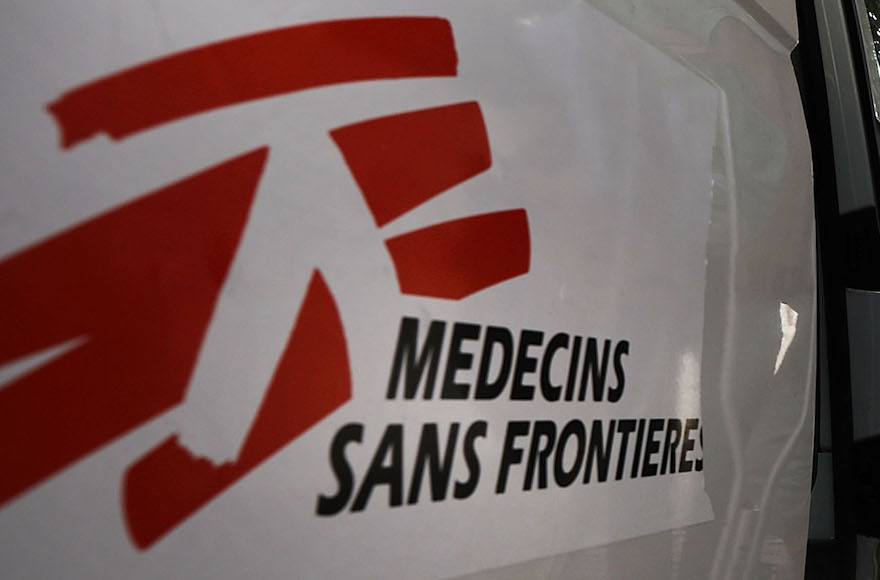 (JTA) — A Palestinian man who fired at Israeli troops patrolling the border with Gaza before they shot him dead was an employee of the Doctors Without Borders nonprofit.

Hani Majdalawi, whose body is being held by Israel, worked as a nurse for the international medical group, which employs about 200 people in the Gaza Strip, the Israel Broadcasting Corp. reported Thursday, based on interviews with Doctors without Borders and Majdalawi’s brother, Osama.

On Monday, Hani Majdalawi arrived armed near a section of the border fence in the northern Gaza Strip and opened fire on an Israeli patrol from an automatic weapon he purchased with his own money, according to the brother. The troops returned fire, killed Hani Majdalawi and recovered his body. No one except him was hurt in the incident.

He was financially well-off, mentally stable and expecting his first child with his wife, whom he had recently married, Osama Majdalawi said of his brother. Hani Majdalawi was not a member of any Palestinian terrorist group, his brother also said.

Doctors without Borders declined to comment on the incident.

Brig. Gen Kamil Abu-Rukun, the Israeli government’s coordinator of activities in the territories, wrote in a statement that Majdalawi’s association with Doctors Without Borders raises several questions.

“We are left to wonder how can a man trained to save lives buys with his salary a weapon in order to kill? Thos who are engaged in rescuing lives should help with humanitarian activities in the Gaza Strip instead of terrorism,” he wrote.