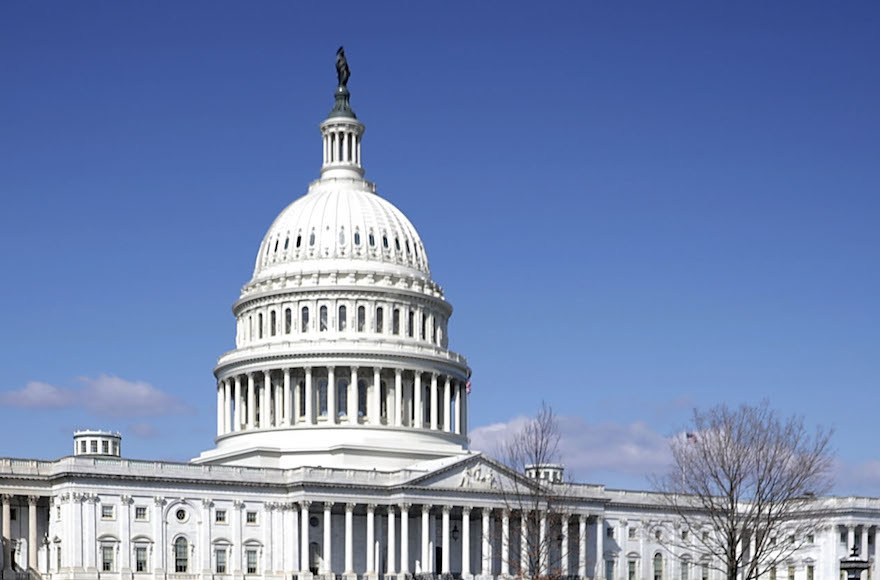 (JTA) — Jewish groups can at least unite on the effort to stop anti-Semitism.

Seventy-two of them, including from all the major religious streams, have urged Congress to pass two bills with that goal.

The Anti-Defamation League organized the letter, which was signed by organizations representing the Reconstructionist, Reform, Conservative and Orthodox streams as well as the Conference of Presidents of Major American Jewish Organizations, the American Jewish Committee and the Jewish Federations of North America.

The House of Representatives passed the special envoy bill in September, but it is still being reviewed by the Senate Foreign Relations Committee. Though the envoy role is mandated by law, the Trump administration has yet to fill it.