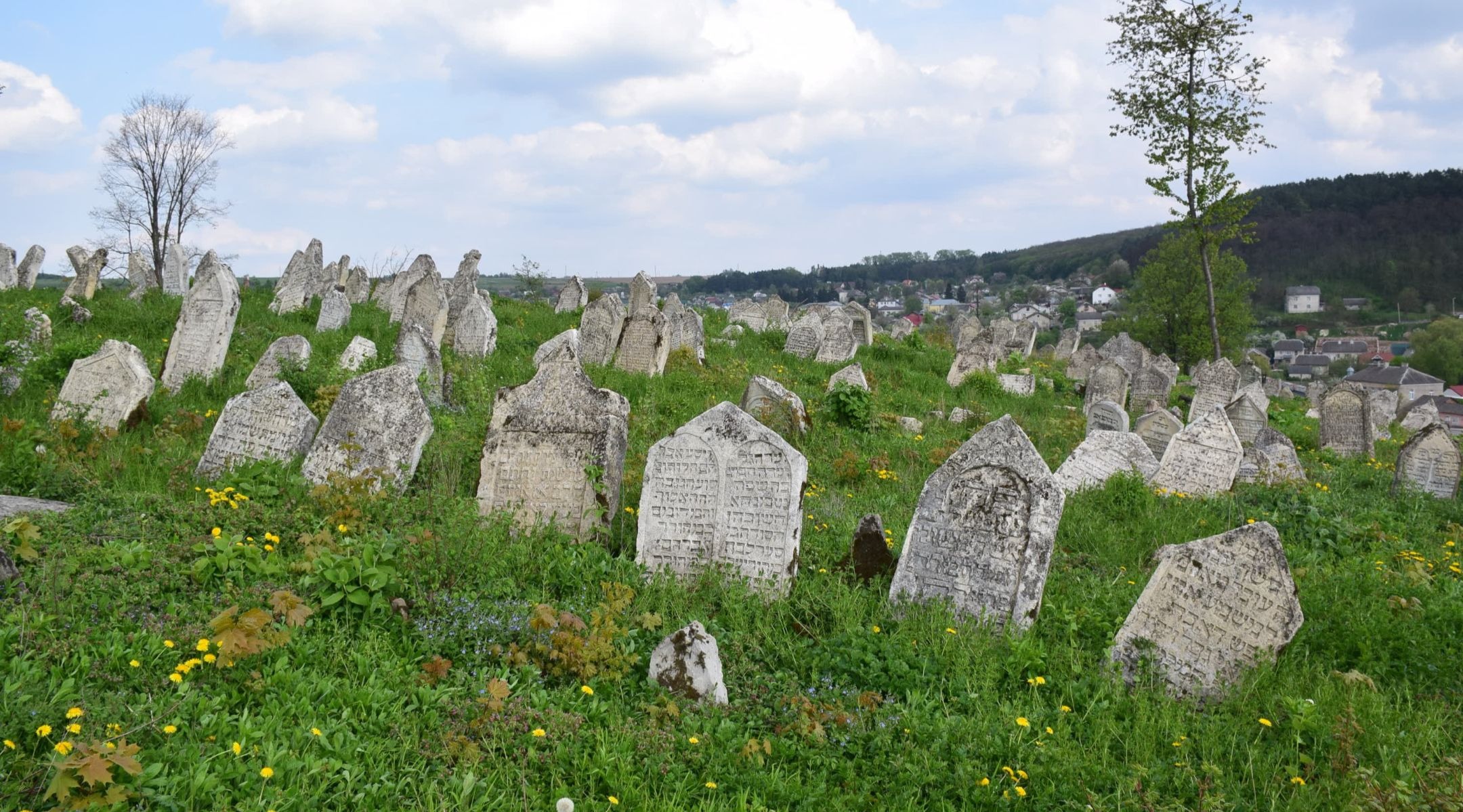 The late-16th century Buchach Jewish cemetery in western Ukraine has some 2,000 gravestones. (Courtesy/ESJF).

The European Jewish Cemeteries Initiative, or ESJF, based in Germany announced Monday that the fencing of the late-16th century Buchach Cemetery in western Ukraine has been completed. Among the town’s illustrious progeny were Nobel laureate S.Y. Agnon and Austrian Nazi hunter Simon Wiesenthal. The parents of Sigmund Freud also were born there.

The site, located in a region that was part of Poland before World War II, has some 2,000 gravestones over about three hectares, or some 7.5
acres, making the fencing project the largest of all 107 fencing projects undertaken by the ESJF to date. Several more projects are expected to be completed by the end of 2018.

According to the group’s website, the first priority for protection work involves the construction of walls around the boundaries of cemetery sites, including placement of a locking gate within the wall structure and a general cleaning of the site.

The ESJF, which was founded in 2015 as an international nonprofit organization,is funded by the German government. It has fenced Jewish cemeteries in seven Central and Eastern European countries, many in the towns and villages whose Jewish residents were murdered en masse during the Holocaust. There were virtually no local Jewish communities left to look out for the sites, according to the foundation.

Most Jewish cemeteries in Eastern Europe have been neglected and vandalized over the decades, with no one left to care for them.

Rabbi Isaac Schapira, who chairs the cemetery initiative, said in a statement that the Buchach community dates back 500 years and was home
to “many great figures” whose works “still affect us today.”

“[W]e owe our ancestors this mark of respect by ensuring their final resting places are restored and preserved,” said Schapira, who lives in both London and Switzerland.

Philip Carmel, CEO of the ESJF, called the project “a last minute rescue.”

He said that not only do the fences help secure cemeteries from vandalism, they also remind local non-Jews that “there were significant Jewish communities in these areas and hopefully helps create a sustainable link to a Jewish past across Europe.”