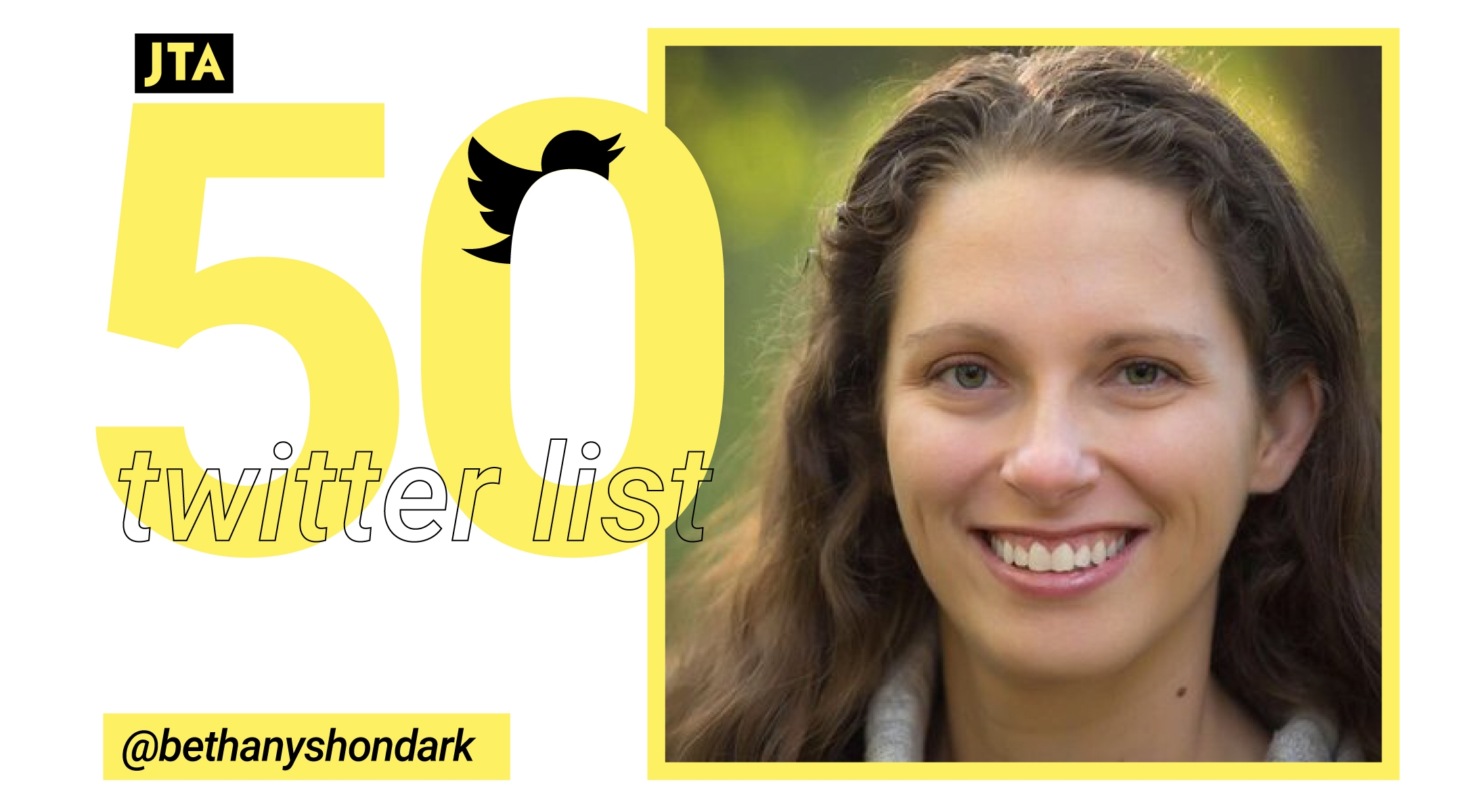 “I’m not, obviously, a Nazi. But you wouldn’t know that from my Twitter mentions,” Bethany Mandel wrote last year in the Forward, where she is a conservative columnist.

Mandel was a frequent target of anti-Semitic trolls during the 2016 election, but these days she’s frequently pilloried by those to her left who find her views odious and tell her. (She’s a pro-gun, anti-abortion homeschooler and an Instant Pot evangelist.)

When they do, she generally seems more amused than bruised:

I converted to Orthodox Judaism but I’m a Nazi. I grew up in a single wide trailer but I’m an elitist. Got it. Okay.

Indeed, her No. 1 rule for Twitter: “Never, ever apologize to the outrage mob.”

Mandel is a stay-at-home parent with her three young children, all the while broadcasting, publishing and tweeting with astonishing regularity, often about Jewish-themed issues. She was a victim of Rabbi Barry Freundel’s infamous mikvah-peeping scandal during her conversion to Orthodox Judaism and wrote about the harrowing experience.

These days she writes a column for the Forward, pens occasional New York Times opinion pieces and co-hosts two podcasts on the conservative politics site Ricochet — the gabfest-style “Ladybrains,” and “That Sethany Show,” in which she and her husband, Seth Mandel, talk politics, culture and their married life.

But lest you conflate the two of them:

This is a PSA: My husband and I are not the same person. Thank you and have a nice day.