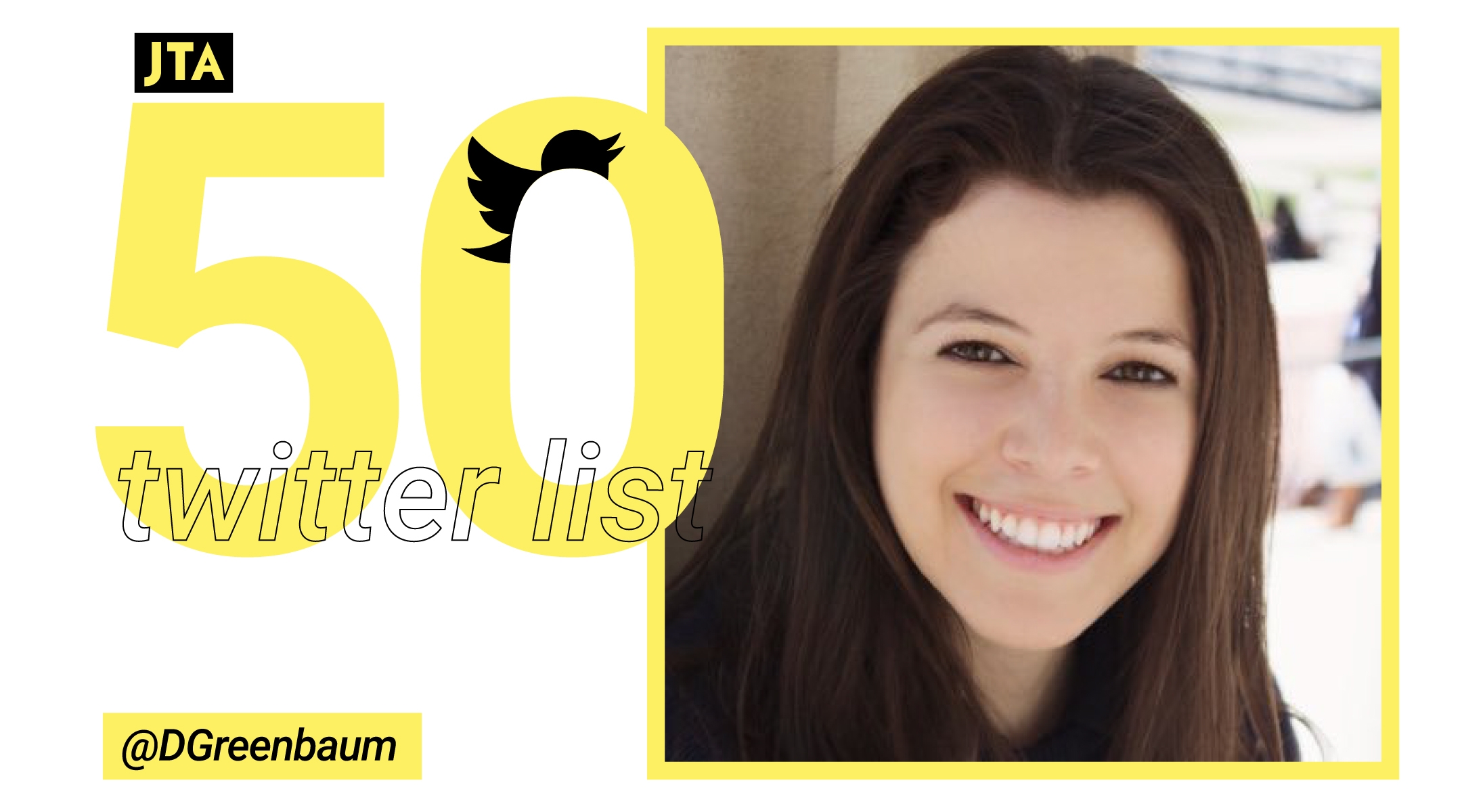 Daniella Greenbaum had been vocally pro-Israel as a student at Barnard and assistant editor at Commentary magazine. In 2018 she became a rising columnist for Business Insider, writing from a nuanced conservative perspective.

But she exploded into the zeitgeist last July, when she defended Scarlett Johansson’s right to play a transgender man in a movie. After an online backlash, Business Insider removed it from their site, saying it didn’t meet their editorial standards. Greenbaum promptly quit, and in an act of online martyrdom pinned her resignation to her Twitter feed.

Suddenly, she looked like the next Bari Weiss, staking her claim against the “mob” of what she sees as overly politically correct voices on Twitter. It brought greater attention to her other writing — and tweeting — which has often involved strong, at times unexpected takes on Israeli and other Jewish topics.

.@LouisFarrakhan is certainly an anti Semite. But I’m happy he can express his views on Twitter. Sunshine is the best disinfectant.

A hero died today. You won’t read about it on the news or hear about it at your dinner tables. Her name was Paulina Plaksej, and she, along with her parents, risked their lives to save 18 jews during the Holocaust. Paulina was a Polish Christian. She made god smile. Rest in peace