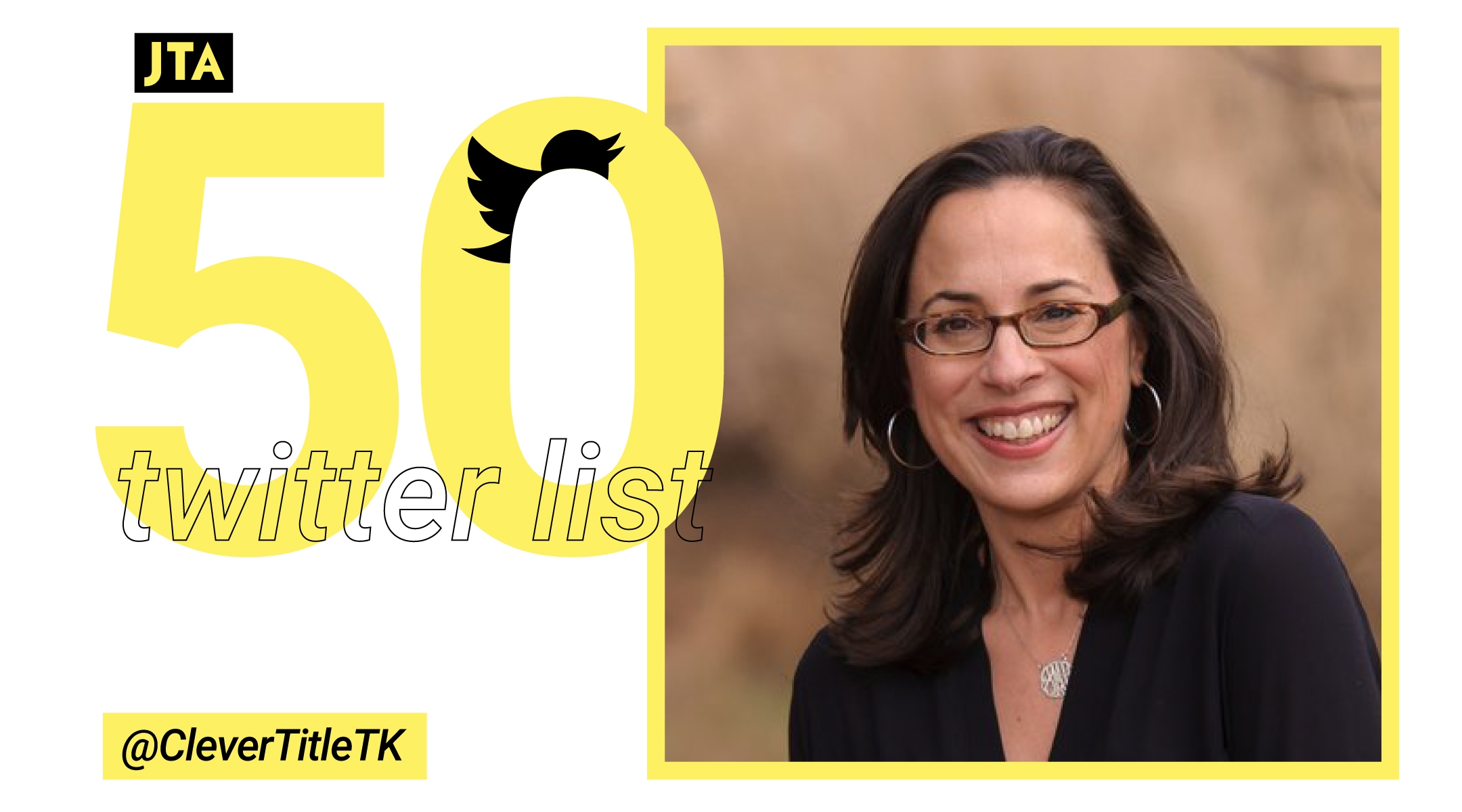 Not so long ago, journalist Jennifer Mendelsohn saw genealogy as a hobby she practiced for family and friends seeking their biological parents. Then Donald Trump became president.

She also unearthed the fact that Dan Scavino, who called for an end to “chain migration” (or immigrant families bringing over their relatives), had a grandfather who benefitted from that very practice.

So Dan. Let's say Victor Scavino arrives from Canelli, Italy in 1904, then brother Hector in 1905, brother Gildo in 1912, sister Esther in 1913, & sister Clotilde and their father Giuseppe in 1916, and they live together in NY. Do you think that would count as chain migration? https://t.co/m25mrJHjcT

Mendelsohn calls the project Resistance Genealogy and showcases it on Twitter. She hopes to show, using hard data, that the United States is a nation of immigrants. She calls her own family lineage a “classic Eastern European Jewish immigrant story” and says it shows that unskilled immigrants can have children and grandchildren who end up getting doctorates.

But all our ancestors got in line and did it the “right” way, right? 19 Aug 1904, via https://t.co/XUWuPWc9Z3. pic.twitter.com/YcWWbDmHTh

Sometimes she aims for targets lower than senior White House officials. In early October, Mendelsohn tracked down the ancestors of a woman who berated customers in a grocery store for speaking Spanish. Turns out the woman’s forebears were from Germany and France.

I know this will floor you, but it appears Linda Dwire of Rifle, CO is descended in part from 19th century German and French immigrants. But I'm sure they never spoke their native languages in grocery stores, right? Yeah. #resistancegenealogy #shockednotshocked https://t.co/4iyiBVs2cj