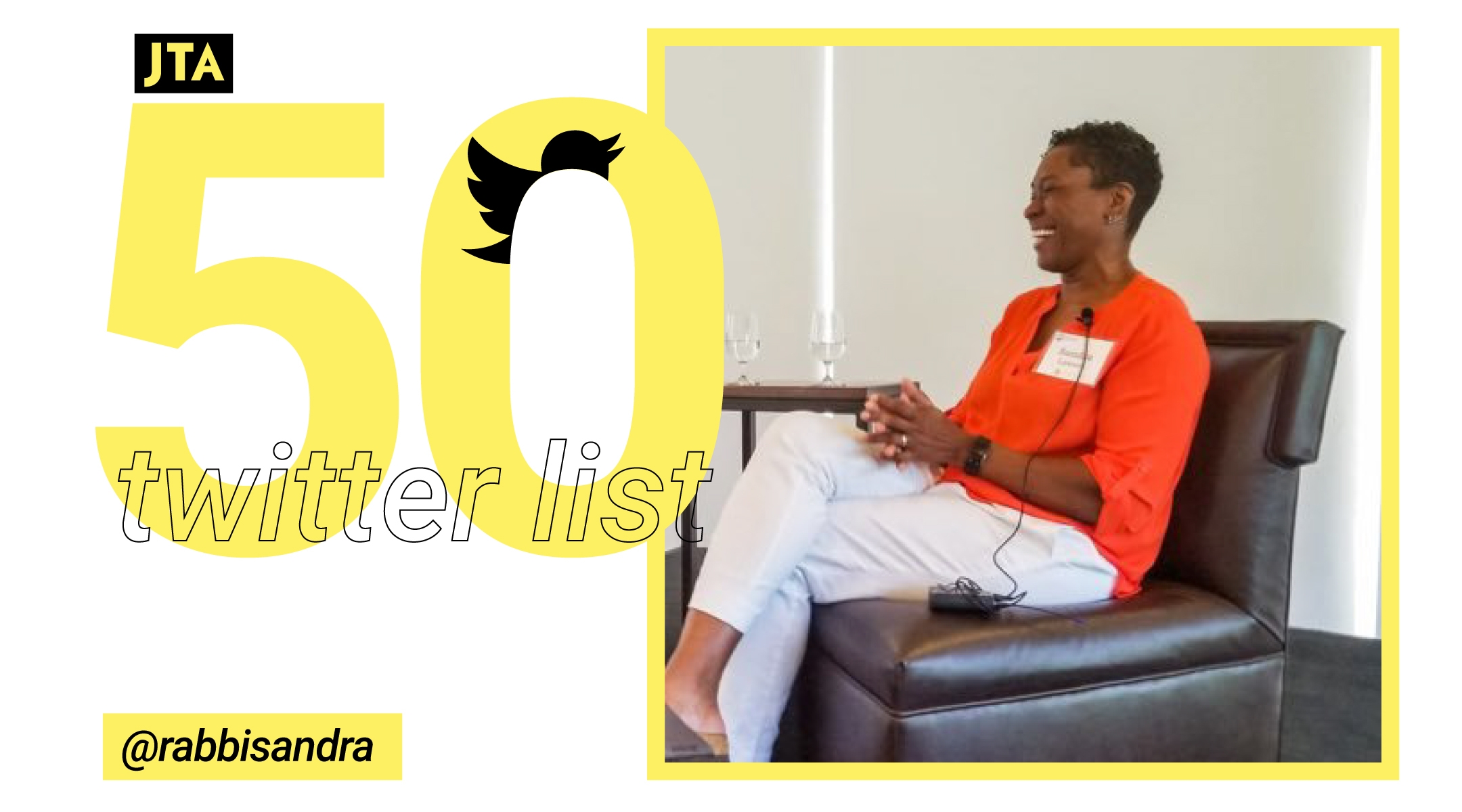 Sandra Lawson wants you to know that not all rabbis are old white men with beards. Some are queer, some are women, some are people of color. She would know: As an African-American lesbian rabbi who served in the military and converted to Judaism, she wants to redefine what people think of when they picture Jewish spiritual leadership.

Lawson, the associate chaplain of Jewish life at Elon University in North Carolina, also wants to expand the spaces people use for Jewish prayer and practice. That includes bars and public parks, but it also includes social media, where Lawson maintains an active presence. Her Twitter feed is full of Jewish content, including videos of her sermons on the weekly Torah portion read in synagogue.

Episode 54: Minutes of Torah – Bereishit: Created in the Image of God https://t.co/2HM2MnioQQ

Her tweets are not just meant for a Jewish audience. She also posts short inspirational messages with universal resonance.

As we begin again Genesis remember this: In the Creation Story we are told that humankind was created last, and it was for the following reason: if we become arrogant we are reminded that the gnat was created before us -talmud

When she’s not talking about Judaism, Lawson’s feed is full of liberal-leaning retweets, as well as retweets of other rabbis and religious leaders. But not all is serious: Sometimes she’ll start the morning, as many good tweeters do, with a GIF.