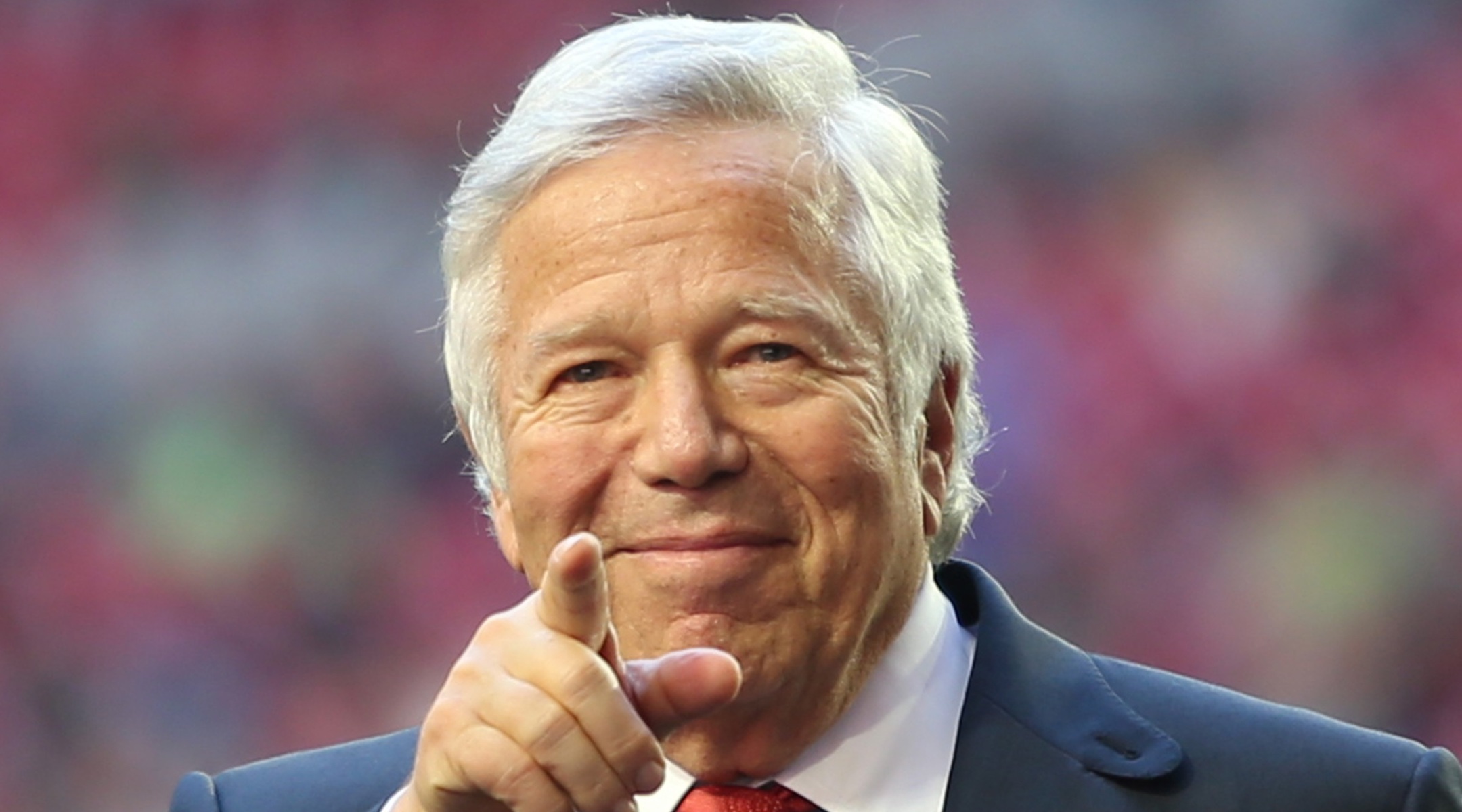 Kraft, 77, will be giving the money “to initiatives combatting anti-Semitism and other forms of prejudice as well as attempts to de-legitimize the State of Israel,” according to a statement.

Genesis Prize chairman and co-founder Stan Polovets in the announcement Wednesday called the Jewish-American NFL owner and businessman “one of the world’s most generous philanthropists whose charitable giving reflects the Jewish value of tikkun olam – repairing the world.”

The award honors individuals who serve “as an inspiration to the next generation of Jews through their outstanding professional achievement along with their commitment to Jewish values and the Jewish people.”

“This award amplifies my ability to raise both awareness and additional funds to fight anti-Semitism, attempts to de-legitimize Israel and other forms of prejudices,” he said in the statement.

Kraft will receive the award at a gala in June in Jerusalem.

He joins artist Anish Kapoor, violinist Itzhak Perlman, former New York City Mayor Michael Bloomberg and actor-director Michael Douglas as previous winners. The foundation has sometimes been criticized for giving the prize to millionaires, but says the goal is to leverage the recipients’ influence and example to improve the world.

Last year, the foundation recognized Natalie Portman but canceled the ceremony after the actress said she would not travel to Israel to receive the award in protest of Prime Minister Benjamin Netanyahu’s policies.

The prize, started in 2013,  is financed through a permanent endowment of $100 million established by The Genesis Prize Foundation.