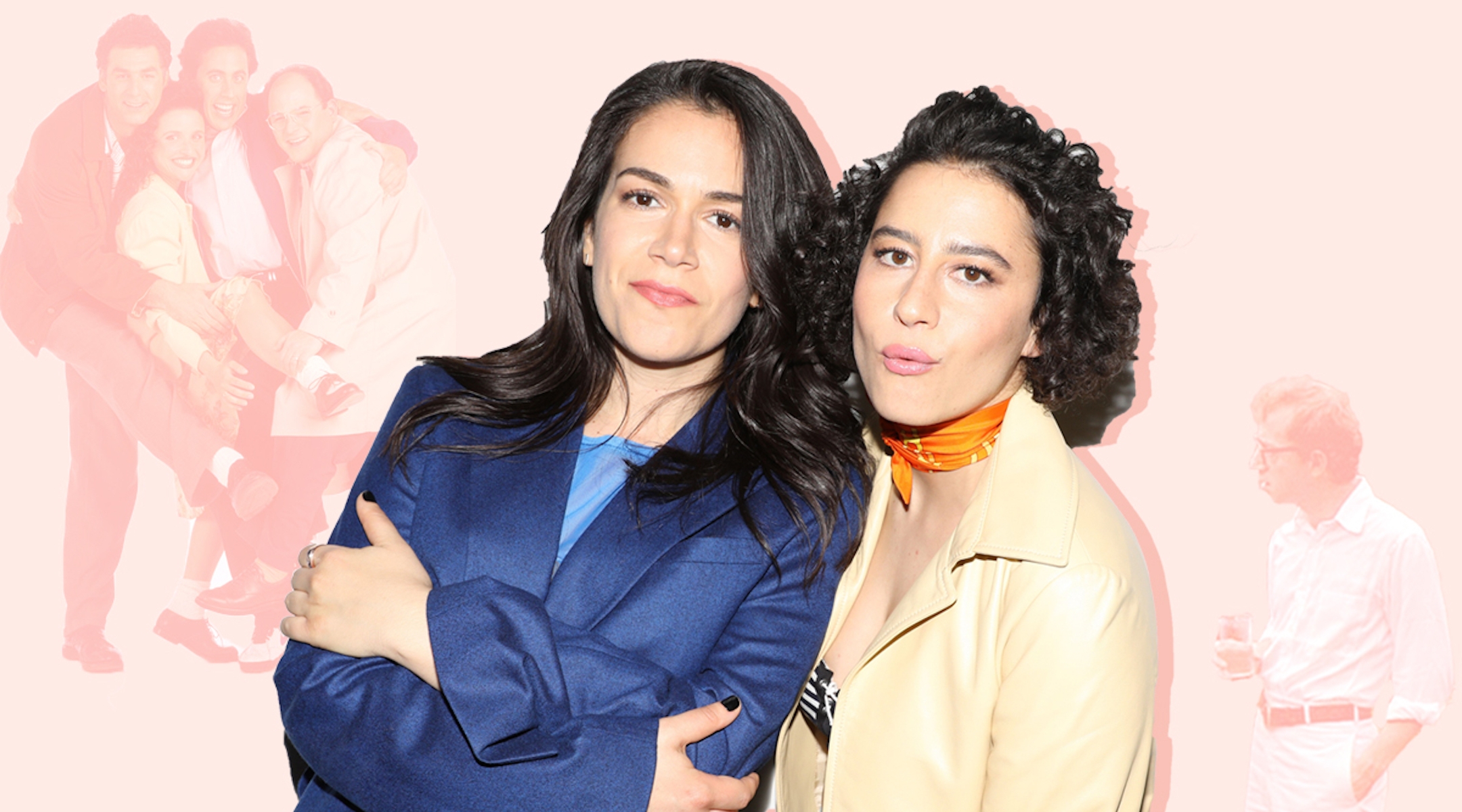 Abbi Jacobson and Ilana Glazer have got a lot of something.

No, not weed. OK, yes weed, but also something else: chutzpah.

The two Jewesses are closing out their iconic Comedy Central sitcom “Broad City” with its fifth season premiering later this month. The show has undoubtedly made a huge impact on the pop culture landscape at large; young people everywhere mutter to themselves “PKW” — phone, keys, wallet — before leaving the house, and “YAS KWEEN,” while not coined by the duo, has become a universal term of assent in large part because of the show. But they’ve also initiated a paradigm shift in the way that Jewish Americans are portrayed, or portray themselves, in pop culture.

To put it simply — and Yiddishly — they’ve taken us from shpilkes to chutzpah.

The second half of the 20th century had vastly different Jewish representation than we have today. Yes, there were women like Joan Rivers, who was a trailblazer in the comedy field and definitely had a streak of chutzpah herself. But Jewish-American representation leaned heavily on comedians like Woody Allen and Jerry Seinfeld, whose portrayals of the Jewish-American experience oozed shpilkes — a nervous energy that came to define the quintessential anxiety-ridden Jew.

Bear with me for a moment while I talk about Woody Allen’s movies (I know, I know). In his critically acclaimed 1977 film “Annie Hall,” he portrays Alvy Singer, the neurotic nebbish who falls for bewitching shiksa Annie Hall (Diane Keaton). Alvy positively radiates shpilkes, from the very opening when the viewer sees him as a child speaking to an analyst, expressing his mortal fear that the universe is rapidly expanding and will eventually tear. As an adult, Alvy whines about how he’s been seeing an analyst for decades without experiencing any kind of breakthrough. He also suffers shpilkes from being the distinctly Jewish Other: In one scene he’s having dinner with the Hall family, and feels as though they’re all imagining him dressed in Hasidic garb.

The whole “Seinfeld” universe reeks of shpilkes, too. In a show about nothing, the issues that come up are often petty, dealing with human peccadillos that are blown out of proportion. For example, Jerry encounters a string of people whose idiosyncrasies give him nothing but mishegas. There’s the Close Talker, the Low Talker and the Non Laugher, to name a few. Jerry himself is a cooler customer than Alvy, but when he gets annoyed he’s prone to gesticulate and whine in a high-pitched voice. Most of the show’s issues revolve around what seem to be an anxious person’s worst-case scenarios, such as dropping a Junior Mint into a patient who’s undergoing surgery.

That shpilkes encompasses a slew of negative feelings: anxiety, shame, self-consciousness. Some of this shpilkes is historic, stemming from growing up in Jewish immigrant neighborhoods established at the turn of the century. And of course, following the Holocaust, there was still a wariness of being openly Jewish with a lot of negative, traumatic feelings to be dealt with. Many of those feelings still linger today.

But let’s get back to Abbi and Ilana. They seem not to know the meaning of the word shpilkes. This winsome duo is all chutzpah, in part because of their excellent friendship. They’ve got each other’s back in every (mis)adventure.

If shpilkes includes negative feelings, chutzpah is the opposite. One with chutzpah is gutsy, brash, bold and unashamed of who they are — including their Jewish identities. What better words to describe Abbi and Ilana — and while we’re at it, “Broad City”? One particular line has become indelible in my mind: Ilana is giving herself a pep talk in the mirror and refers to herself as “Nicki Minashkenazi.” Literally no line better describes owning one’s self-worth and Jewish heritage, IMHO.

Ilana and Abbi strike a balance. Often the two play foils to each other, with Ilana’s brazenness neutralizing Abbi’s insecurities. Take “Hurricane Wanda,” for instance. Abbi’s crush is over at her apartment in the middle of a power outage. Abbi takes a dump in her own toilet, only to find that there’s no water pressure. A bundle of nerves, she asks Ilana for help. Ilana’s ingenious plan? Relocate the turd … to a shoe.

“In Heat” is another episode that perfectly encapsulates their chutzpah. The two are running through subway cars, ending in a car full of Hasidic men. Both scantily clad, they’re visibly uncomfortable — until Ilana pats a guy on the tush as she exits the car. While they acknowledge they may be out of place, they also refuse not to be themselves. That’s chutzpah.

I feel lucky to have come of age with this fearless Jewish duo. Especially as another curly-haired A/I/Elana, I feel a kind of kinship with Ilana. She gives herself permission to be both eccentric and sexy, and tries to the best of her abilities to give Abbi permission as well. Basically she doesn’t give a damn. She seems to ask herself, “Am I having fun?” without worrying about other people’s approval.

So, thank you to “Broad City” for treating our Jewish-American shpilkes with a hefty dose of chutzpah.