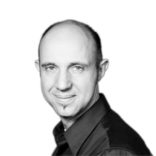 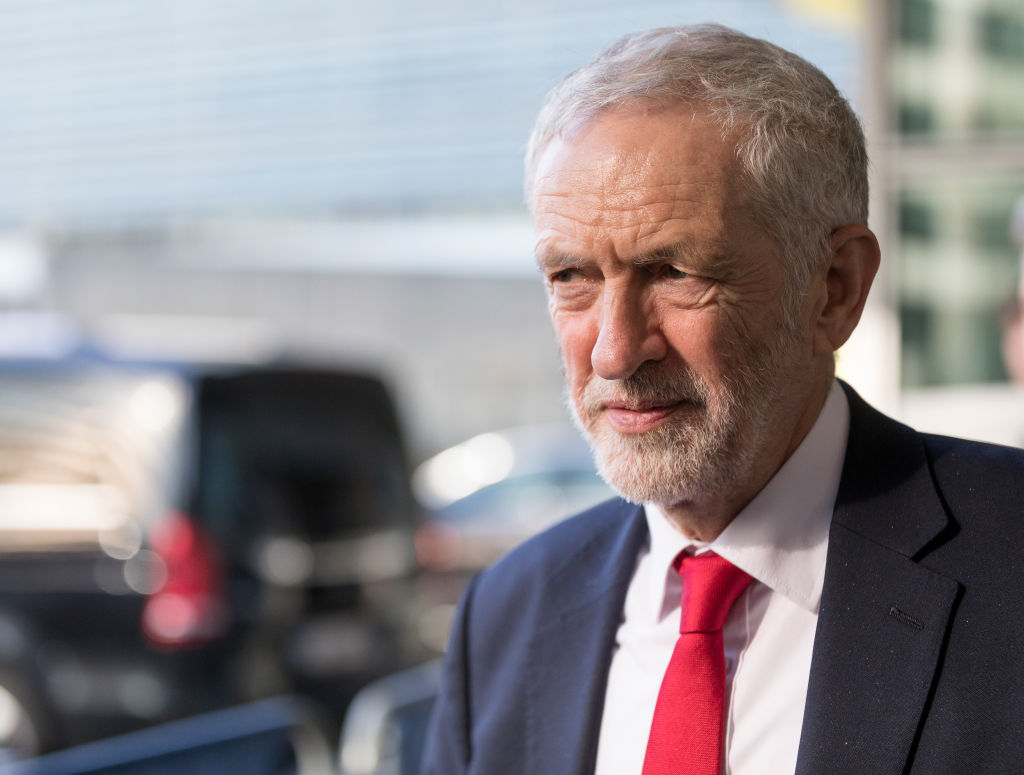 (JTA) — Jews are rarely central to peacetime domestic British politics. But on Feb. 18, Jewishness appeared front and center at Westminster when seven members of Parliament left the Labour Party, citing its inability to effectively oppose an unworkable Brexit and its apparent unwillingness to confront anti-Semitism.

Some of them represent significant, but small, Jewish communities.

“Enough is enough,” said Chris Leslie, a former shadow minister who is part of the “Independent Group.” Luciana Berger, the Jewish member of Parliament for Liverpool and another of the seven, said she felt “embarrassed and ashamed” of the party’s record on anti-Jewish racism.

Berger is right to be ashamed of the turn toward anti-Jewish hatred that this once proudly anti-racist party has taken under Jeremy Corbyn, its leader since September 2015. For an avowed anti-racist of the post-Nazi era, Corbyn has expended an extraordinary amount of time and political capital to avoid admitting that he and his party have been anti-Semitic, despite the overwhelming public proof.

Yet anti-Semitism is far from the only way Corbyn is endangering his country’s Jews.

In the announcement of the split, the Parliament members said it was a pivotal moment in British politics: If no political action is taken, Britain will crash out of the European Union on March 29 with seismic financial and political ramifications. This despite the leaders of both major political parties campaigning to “Remain” in the union in the 2016 referendum. Many people speculate that the “Leave” vote, which was widely expected to lose, was significantly a protest vote against the political elite. Although the country did narrowly vote for Brexit, the Leave campaign repeatedly lied, appealed to irreconcilable views of Brexit and is under numerous investigations of serious illegal political actions.

Anti-Semitism, or anti-Jewish racism, is obviously a Jewish issue. But Brexit, if it actually occurs, would be disastrous for Britain’s Jews and other minority groups. The European Union, for all its bureaucracy and pomposity, has been a unifying power and a guarantor of rights for individuals and groups. Both Brexit and anti-Semitism are Jewish issues — and Corbyn is on the wrong side of both.

Opposing Brexit is a sine qua non of any leader committed to helping minorities in Britain and Europe. As always, it is the vulnerable who suffer when the powerful – like Corbyn, Prime Minister Theresa May and Britain as a whole – are weak. As Jews, we know that when nationalism bolsters insecurity, Jews become reviled outsiders. From the Crusades to the Spanish Inquisition to the Second World War, we know that when war marches across Europe it is Jews, women, Armenians and Romany who suffer.

Yet Corbyn is uncharacteristically coy on both the post-Nazi project of European reconciliation and on anti-Jewish hatred. This is a man who, somewhat like Bernie Sanders in America, portrays himself as a garrulous throwback, a straight talker who has had a front row seat for 30 years of history. But on the question of anti-Semitism, he vacillates. And he seems unable to speak clearly about his vision of a British relationship with the European Union, tacking tacitly toward a soft Brexit that will harm the Conservatives most.

Corbyn seems to be playing a devious political game devised by his unscrupulous henchmen Andrew Murray and Seumas Milne. Although he was nominally for remaining, he is putting personal politics ahead of embracing a union that has transformed the war fields of past centuries into peaceful economic powerhouse. Instead of belonging to a Europe capable of securing the rights of its minorities and workers and withstanding Russia, China, Amazon and Google, he is gambling Jewish safety and workers’ security for his political gain.

The three Tory Parliament members who joined the Independent Group on Wednesday were from the pro-Europe side of the party. After a lukewarm role in the Remain campaign in 2016, and much to the dismay of many Labour supporters, Corbyn has seemingly decided to accept the fact of Brexit rather than support the “People’s Vote” — a second referendum on Brexit that would propose actual exit strategies rather than the lies proposed the first time.

Of course, the Conservative malcontents who either oppose Brexit or aim to force the hardest Brexit possible have a vested interest in staying within the party in power. Despite the Conservatives’ abysmal popularity rating and the unpopular looming Brexit, Labour was only able to rally enough votes in the last general election to reduce the Conservative majority. So the Independent Group had less power to lose by leaving and more anti-racist credibility to gain. The vast majority of Jewish Labour supporters – increased to eight by the addition of Joan Ryan, the leader of Labour Friends of Israel – have now left the party.

As long as the leaders of the Labour Party will not commit to fight anti-Jewish racism in their own party and, at the same time, continue to abet Brexit’s undermining of the rights of minorities, they will be abandoned by people who support anti-racism and the rights of minorities. Whether the Independent Group succeeds or fails, history will show that it did not stand by idly as its major political parties blindly lead Britain to bigoted doom.

Dan Friedman
is a British journalist who was formerly executive editor of the Forward.
The views and opinions expressed in this article are those of the author and do not necessarily reflect the views of JTA or its parent company, 70 Faces Media.