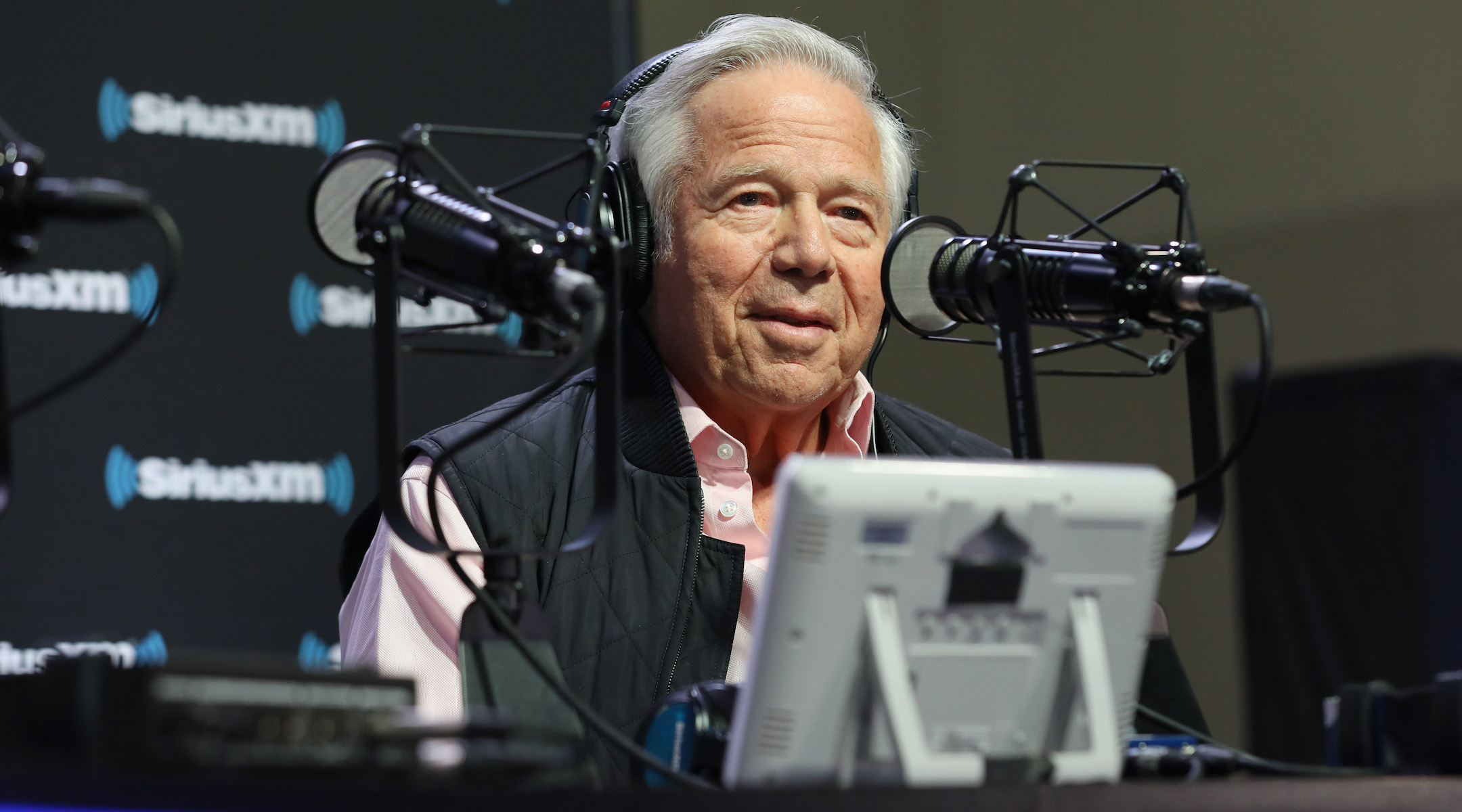 (JTA) — With the announcement last month that it had picked Robert Kraft as its 2019 laureate, the Genesis Prize seemed poised for a calmer year.

Last year the foundation that awards the “Jewish Nobel,” as it’s called, picked actress and director Natalie Portman as an example of someone who provides “inspiration to the next generation of Jews through their outstanding professional achievement along with their commitment to Jewish values and the Jewish people.”

The selection backfired, however, when Portman refused to attend the prize ceremony in Israel because of her objections to the policies of Prime Minister Benjamin Netanyahu. Netanyahu would have handed out the prize, which is given jointly by the Prime Minister’s Office, The Genesis Prize Foundation and the Jewish Agency for Israel.

Portman was able to keep the honor, but the $1 million in prize money, which recipients are expected to donate to causes of their choice, was distributed instead by the foundation to women’s empowerment programs of their choosing. 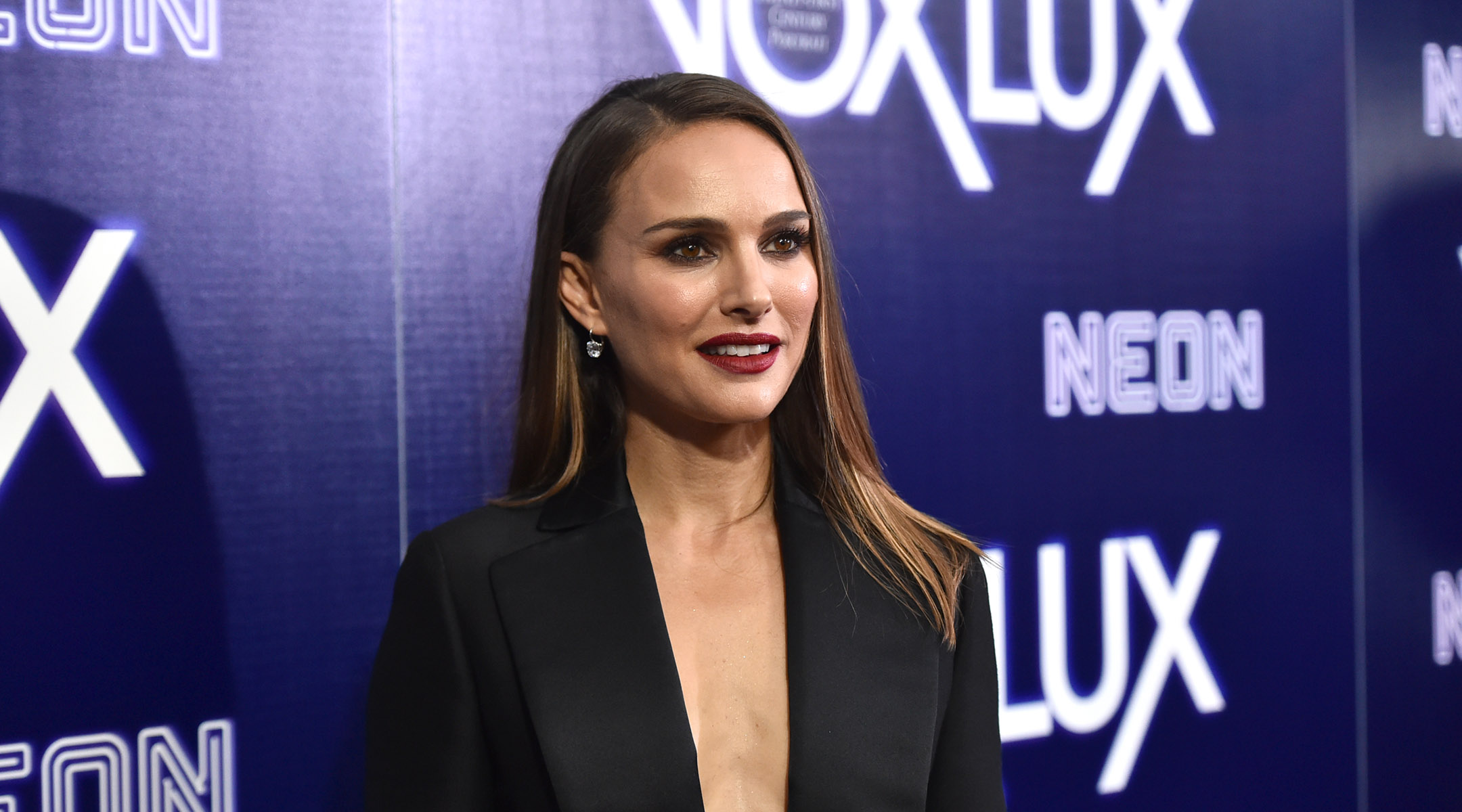 Meanwhile, the year before, the prize ceremony was canceled after the 2017 winner, artist Sir Anish Kapoor, said it would be “inappropriate to hold a festive ceremony” in Jerusalem with the civil war in Syria raging so close by.

For this year’s selection, Kraft seemed like a safer choice when the foundation announced its choice last month.

The New England Patriots owner, who with a net worth of $6.6 billion is the 79th richest American, according to Forbes, is a generous giver to Jewish causes. The 77-year-old businessman is close with Netanyahu, having attended the prime minister’s 2015 speech to a joint session of Congress about his opposition to a nuclear deal with Iran. Kraft is close, too, with President Donald Trump, who in turn has forged a strong working relationship with Netanyahu.

Kraft had previously launched the Israeli Football League and the Passport to Israel program, which provides subsidies for students in the Boston area to travel to Israel. He and his late wife, Myra, would often take Patriots players to Israel in the offseason.

The Genesis Prize Foundation said at the time that Kraft was given the award for having “spoken out publicly and donated generously to organizations combating prejudices, including anti-Semitism and the de-legitimization of the State of Israel,” and that he would be giving the money to initiatives fighting anti-Semitism, prejudice and attempts to delegitimize Israel.

But things again didn’t go as the foundation wished. On Friday came news that Kraft is being charged with soliciting a prostitute in Florida, one of about 100 men charged in a human trafficking investigation in Martin County. The charges concern visits by Kraft to the Orchids of Asia Day Spa in the city of Jupiter, near where he keeps a home. Jupiter Police Chief Daniel Kerr told WPTV that there is video evidence of all the men who are being charged.

A spokesperson for Kraft denied the allegations.

“We categorically deny that Mr. Kraft engaged in any illegal activity. Because it is a judicial matter, we will not be commenting further,” the representative said in a statement issued to media outlets.

It was not immediately clear what would happen to this year’s award or the prize ceremony, which is scheduled for June. The investigation involves a number of massage parlors in Florida that, according to law enforcement, were used for prostitution and human trafficking. Although Kerr said there is video evidence of Kraft patronizing a massage parlor on two occasions, the legal machinery could grind on for months.

As of Friday afternoon, a photograph of Kraft and congratulations to him and the New England Patriots on their sixth Super Bowl win earlier this month was still the main image on the Genesis Prize Foundation home page.

The Genesis Prize Foundation did not return requests for comment by the Jewish Telegraphic Agency.