A Jewish guide to the 2020 presidential challengers 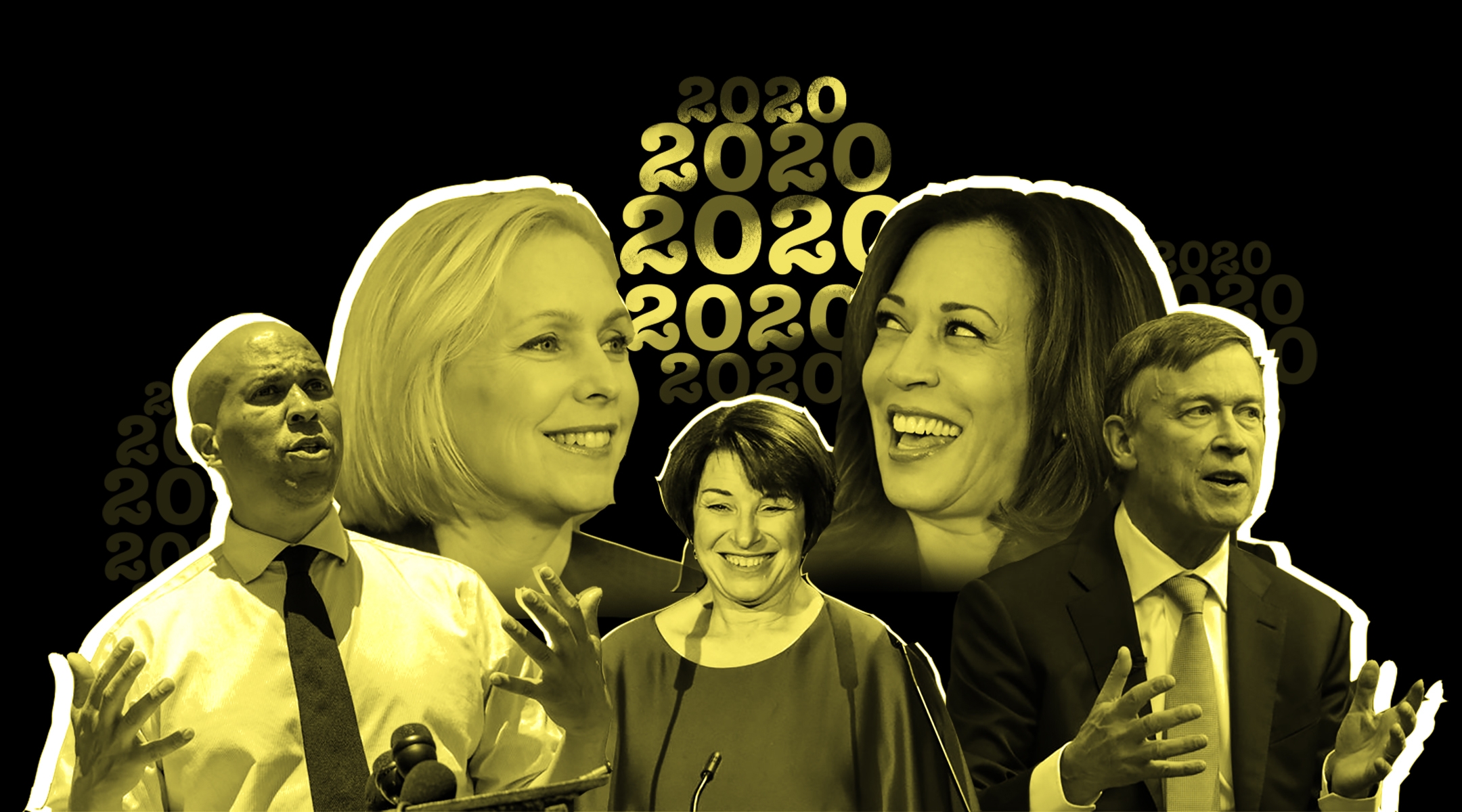 (JTA) — The field of 2020 presidential contenders is a crowded one, to say the least.

We have put together a series of articles that explore the candidates’ (and potential candidates’) Jewish connections — from those who identify as Jews, or are married to one, to candidates who are not Jewish but have ties to the community in different ways. We also explore their views on Israel.

Below are links to articles, sorted alphabetically, that our staff has written about some of the political contenders, mostly those seeking the Democratic nomination. This list will be updated as additional candidates join the fray. 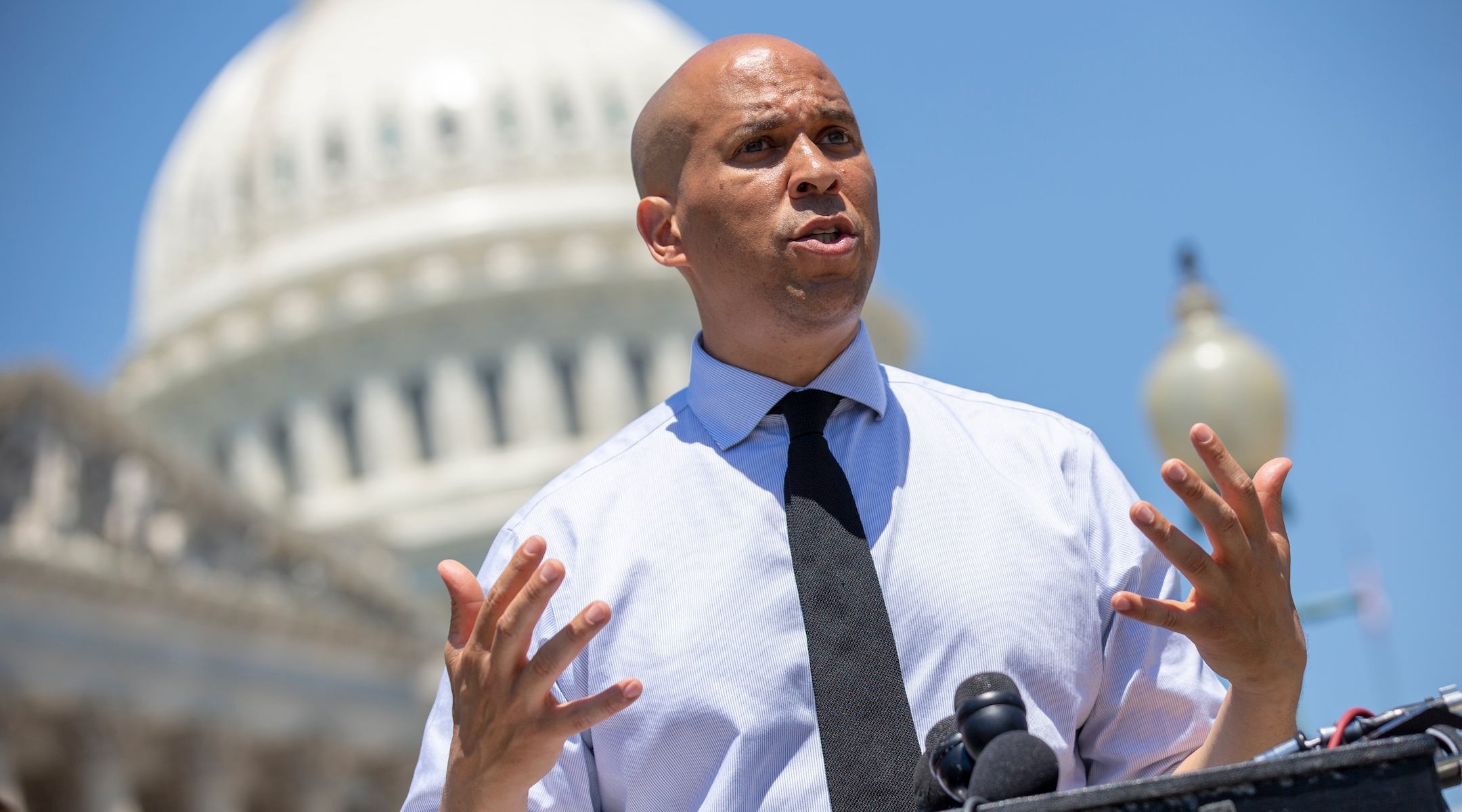 The junior senator from New Jersey has long cultivated support in the Jewish community. Read more on Cory Booker here. 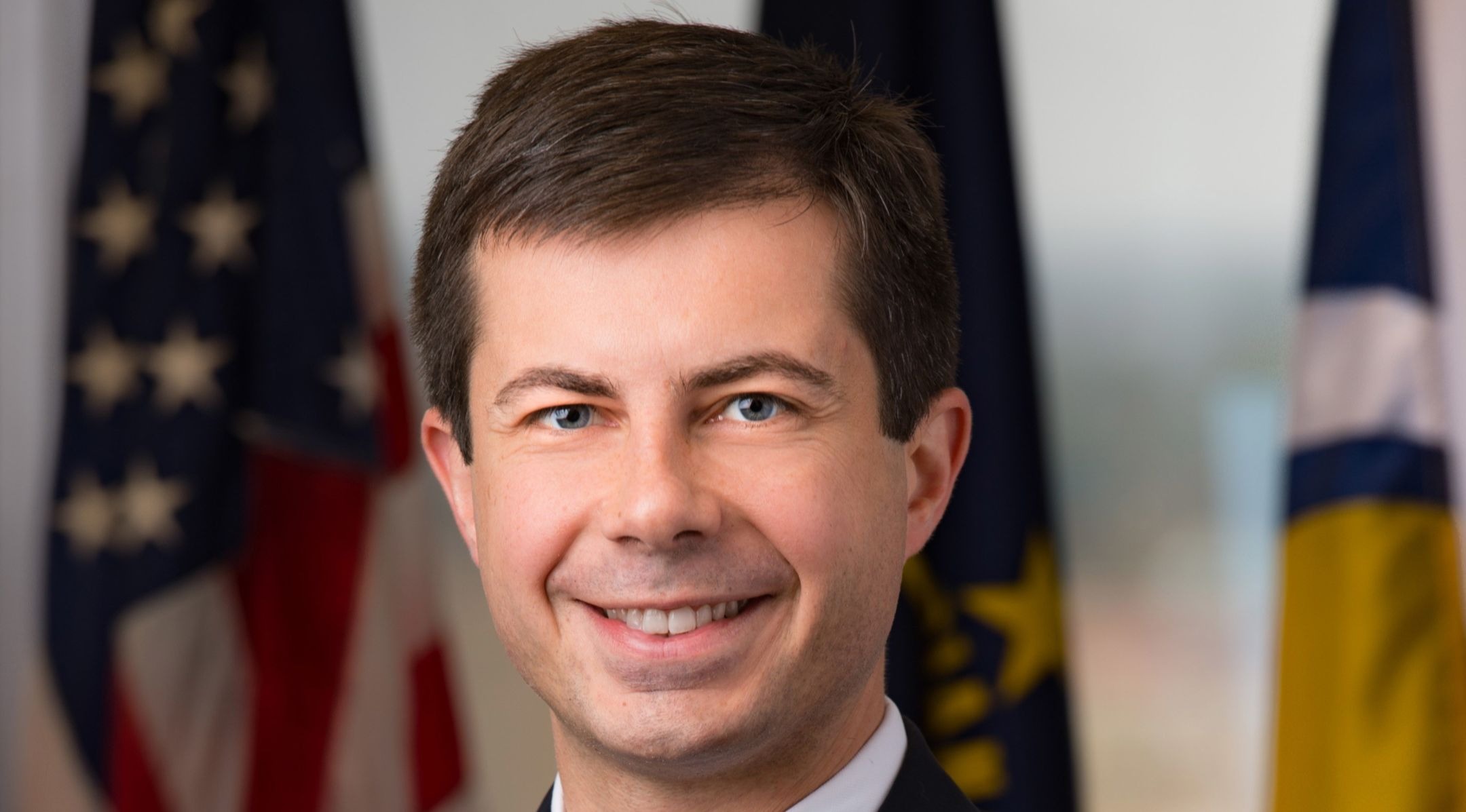 The mayor of South Bend, Indiana, worries that support for Israel will be seen as a partisan issue. Read more on Pete Buttigieg here. 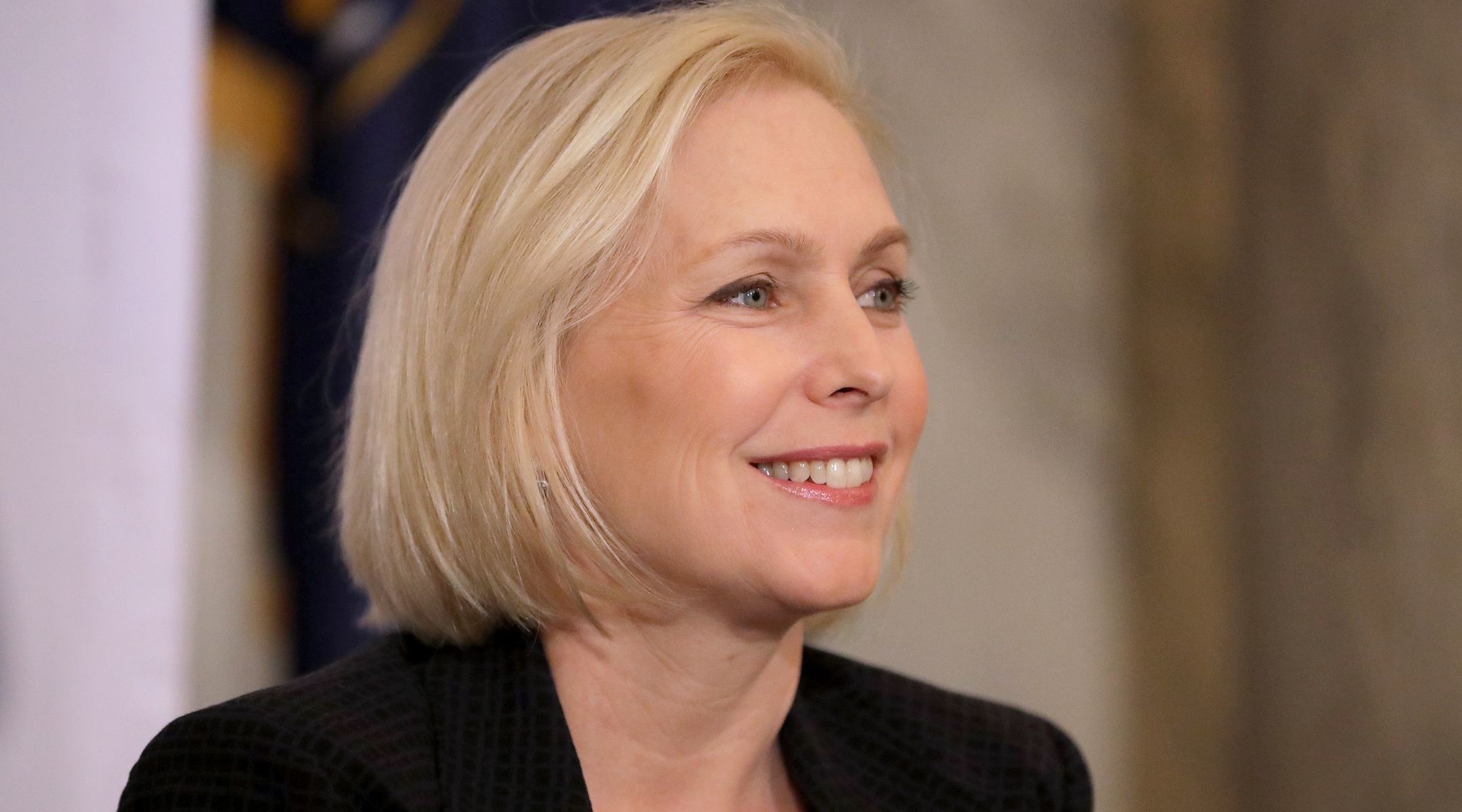 She’s tight with her Jewish colleagues but made some enemies when she pushed for Al Franken to step down. Read more on Kirsten Gillibrand here. 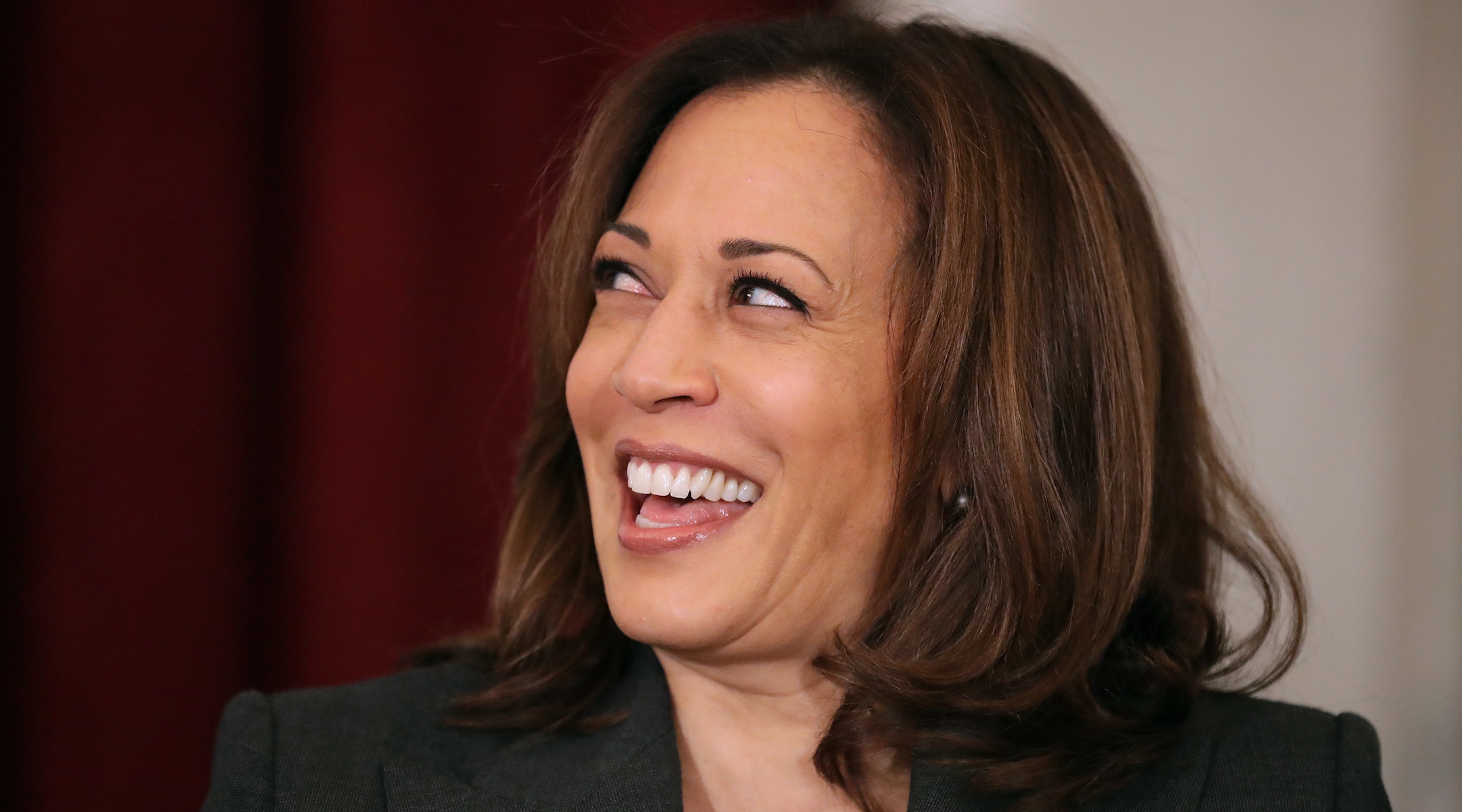 The California senator has a Jewish husband and a centrist approach to Israel. Read more on Kamala Harris here. 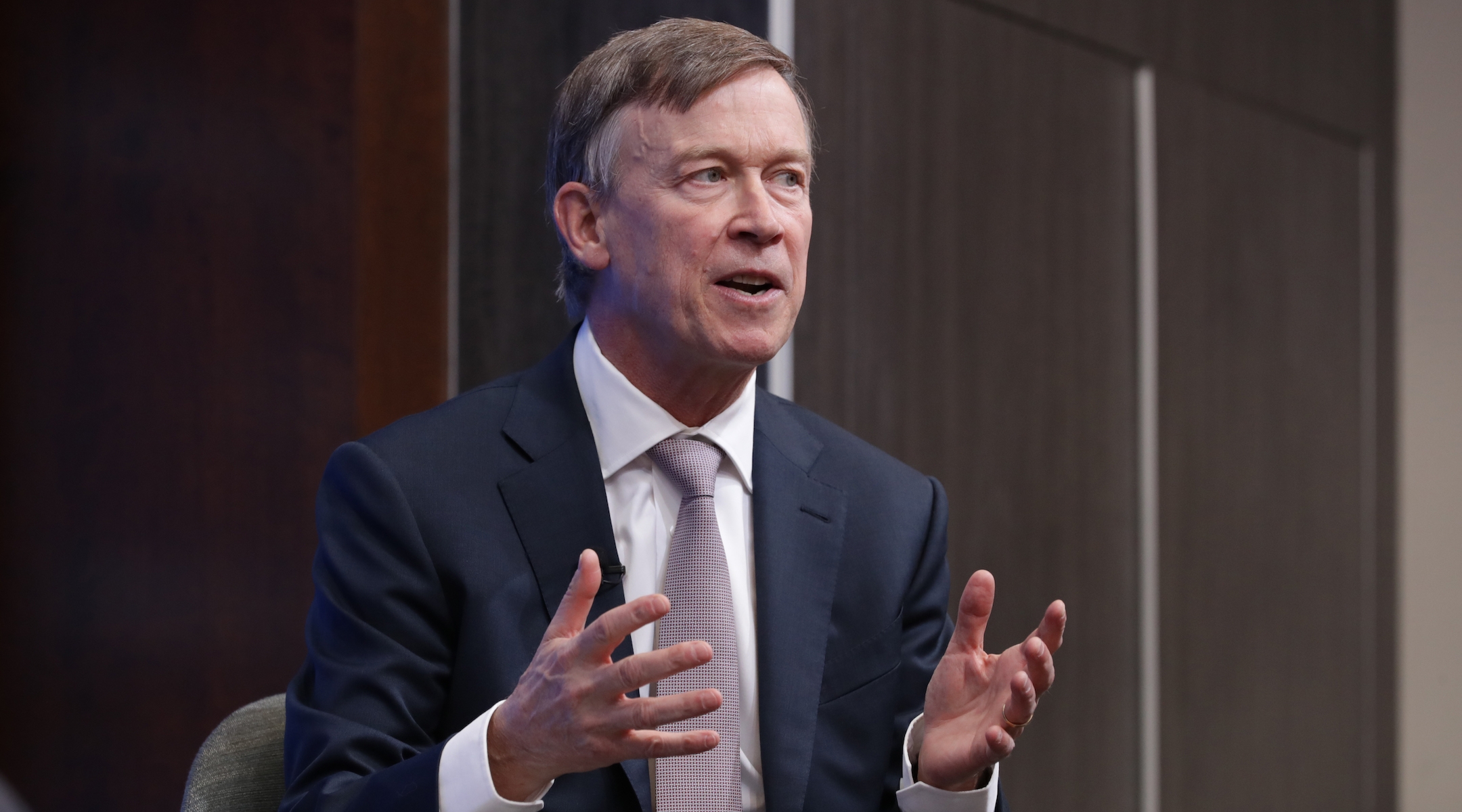 As governor of Colorado, the self-described “extreme moderate” took part in an emotional trip to Israel and counts a Jewish Republican businessman as a close associate. Read more on John Hickenlooper here. 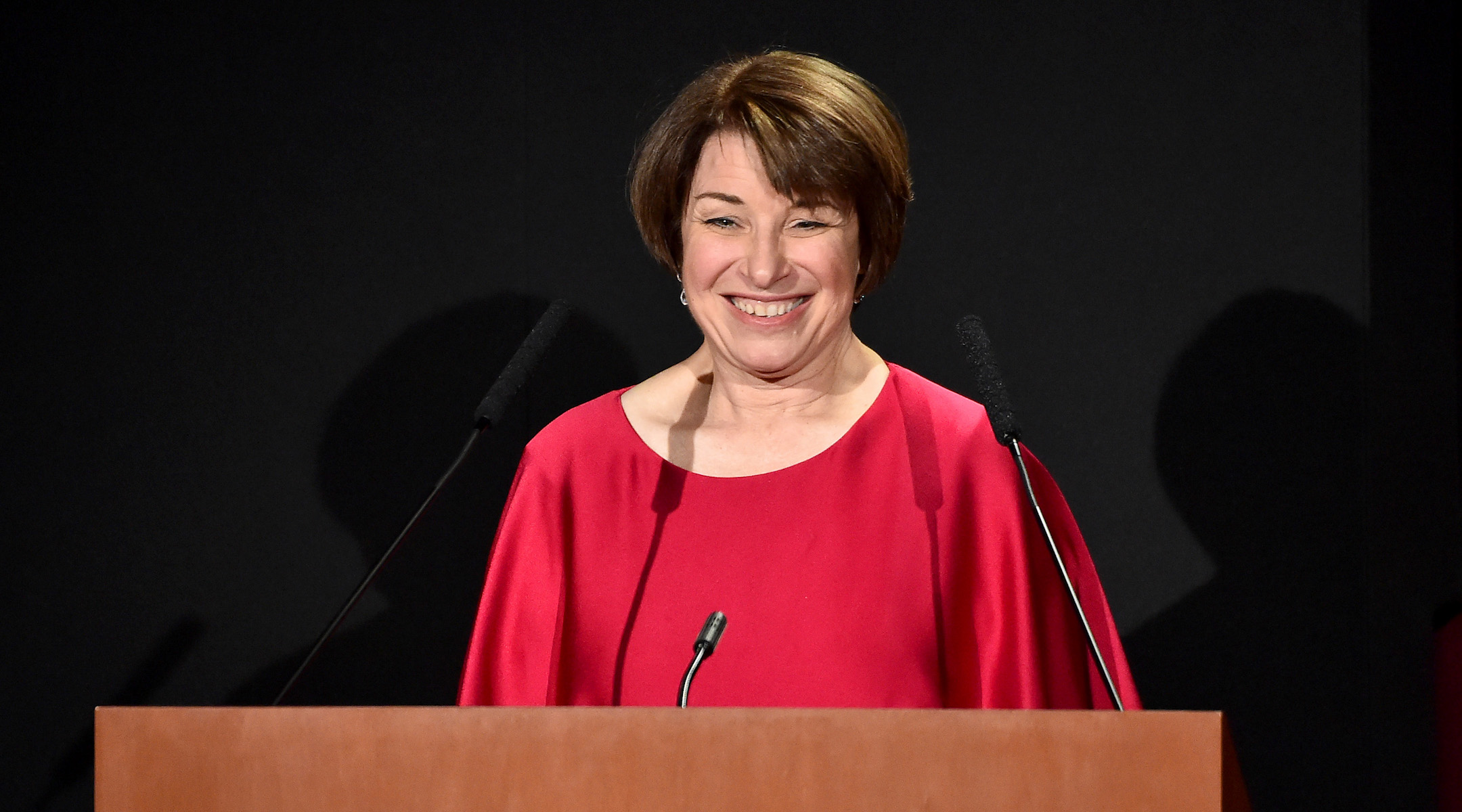 The senator and former prosecutor, said to be “ubiquitous” in the Minnesota Jewish community, is seen as an alternative to more left-wing candidates from the coasts. Read more on Amy Klobuchar here. 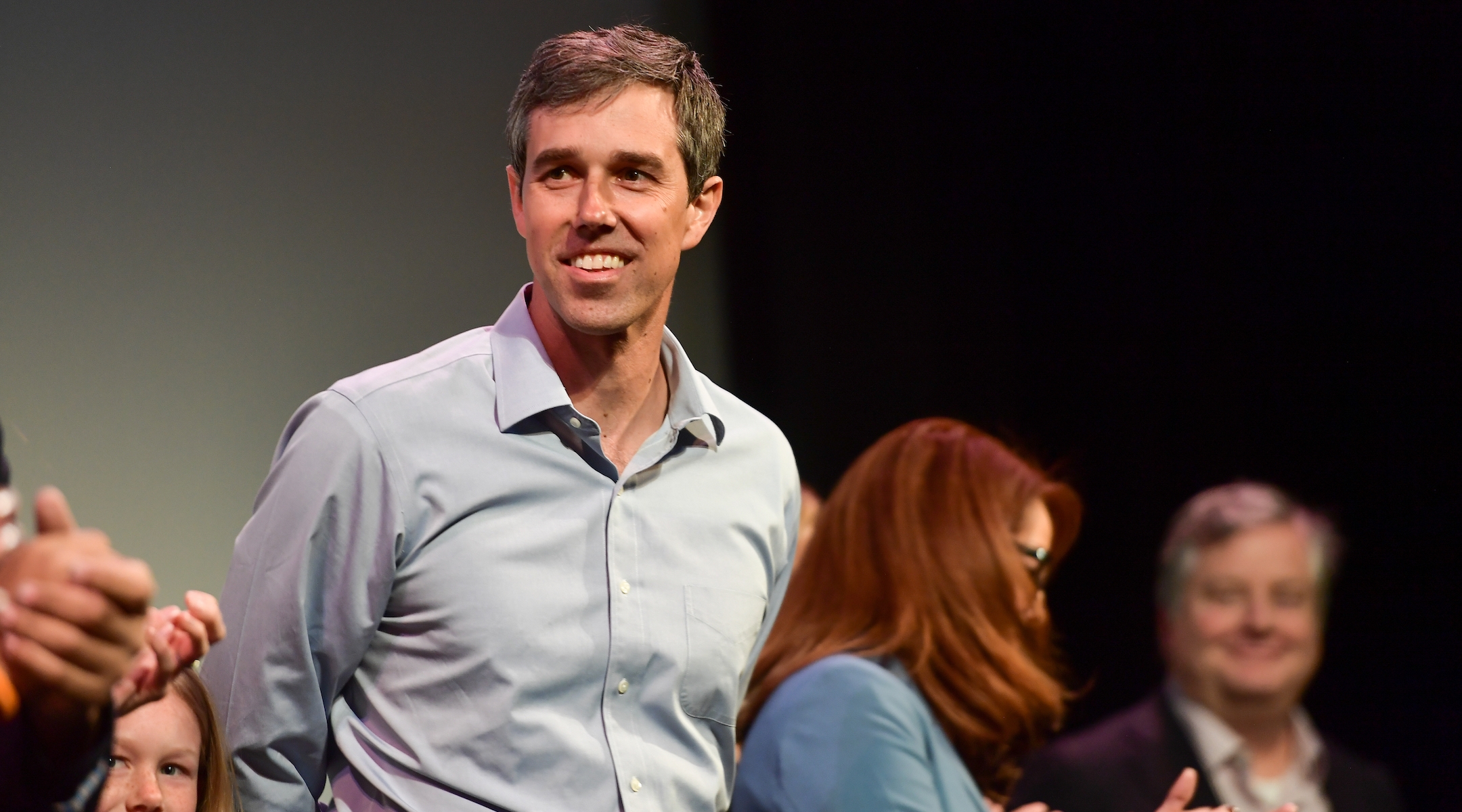 Beto O’Rourke attends the “Running with Beto” premiere at the SXSW Conference and Festivals at Paramount Theatre in Austin, Texas, March 9, 2019. (Matt Winkelmeyer/Getty Images for SXSW)

The Democrat from Texas angered pro-Israel activists with a 2014 vote against funding for the Iron Dome and according to one report he claimed he has some Jewish ancestry. Read more about Beto O’Rourke here. 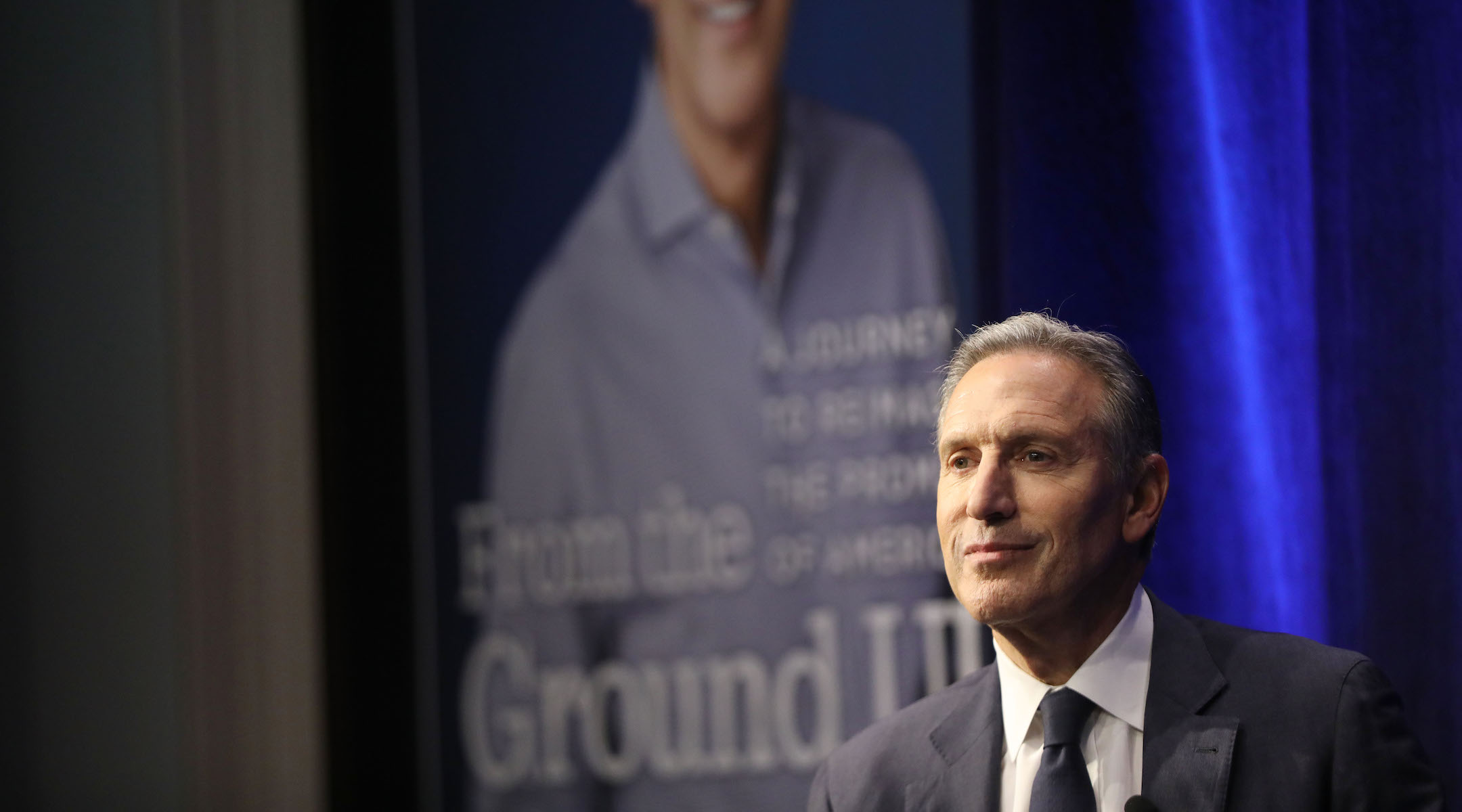 The Jewish Democrat and former Starbucks CEO has said he would run as an Independent. Read more on Howard Schultz here. 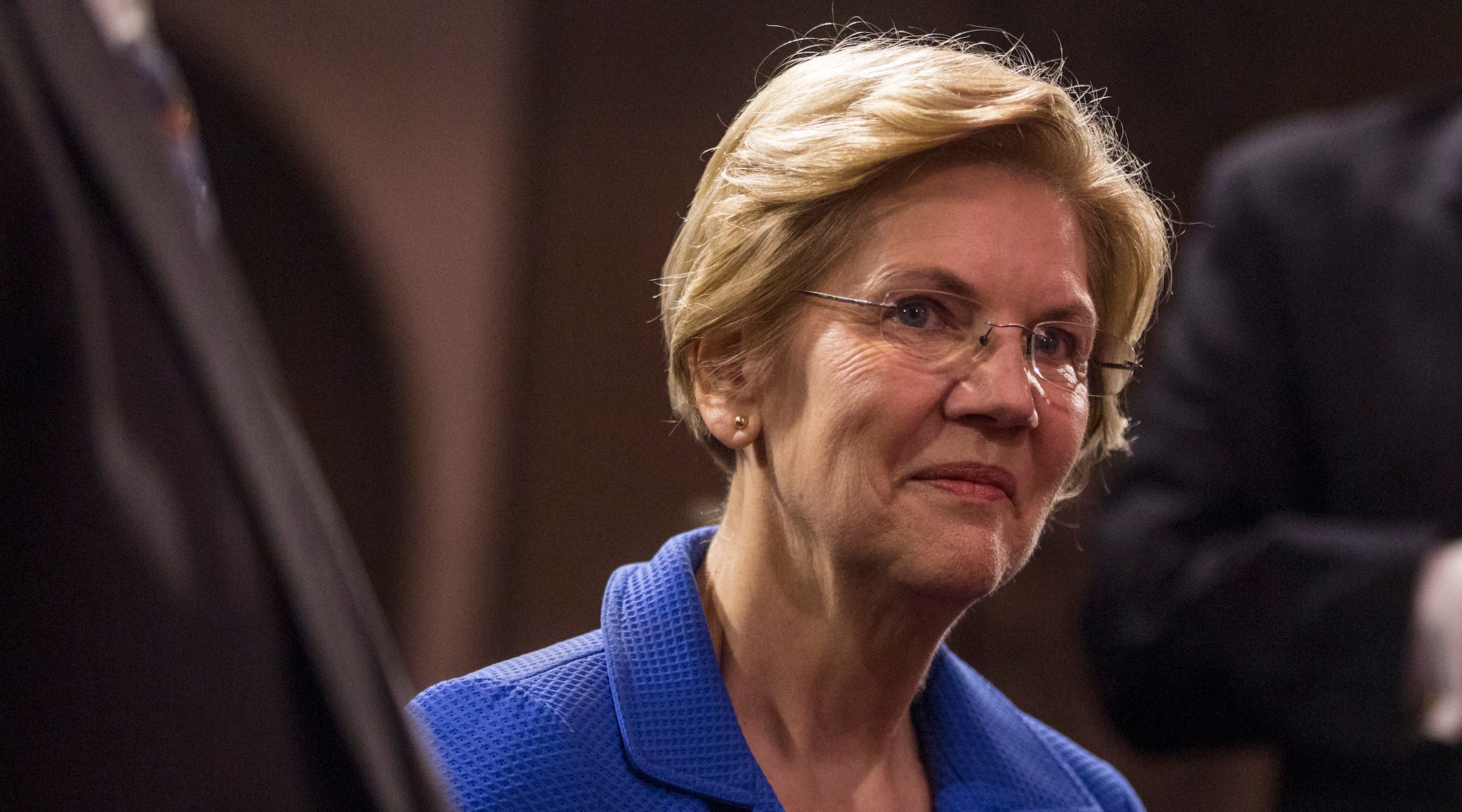 The J Street endorsee has defended Israel to her liberal base, while criticizing Prime Minister Netanyahu. Read more on Elizabeth Warren here.