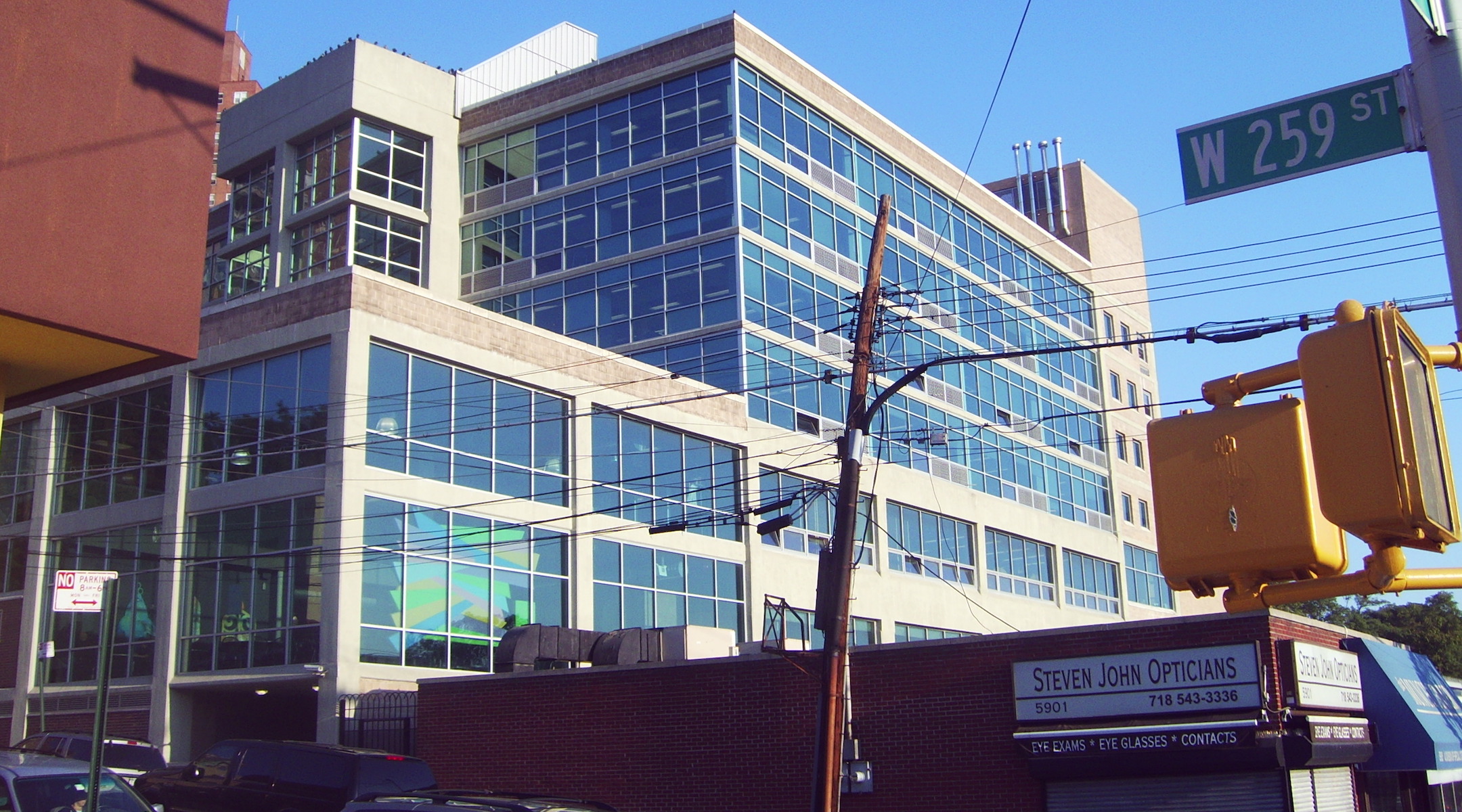 NEW YORK (JTA) — A prominent Modern Orthodox school in New York City will no longer accept religious exemptions to vaccination from its students.

Salanter Akiba Riverdale Academy and High School, known as SAR, made the announcement Thursday that affects its preschool through high school. More than 500 cases of measles have spread throughout the country this year in an outbreak linked to haredi Orthodox Jews.

The Jewish Center, a Manhattan Orthodox synagogue, announced Wednesday that any child who enters its premises must be “in full compliance with the vaccination recommendations of the State of New York.” Congregation Beth Aaron, an Orthodox synagogue in Teaneck, New Jersey, has adopted the same policy, as has Young Israel of White Plains, New York.

Parents may request a religious exemption by saying they have chosen not to vaccinate their children because vaccination violates their “genuine and sincere religious beliefs.” SAR’s two principals say that Jewish law obligates vaccination rather than prohibiting it.

“Based on the school’s understanding of [Jewish law], SAR will not recognize any claim of religious exemption from vaccination,” Binyamin Krauss and Tully Harcsztark, of the lower and high schools, respectively, wrote in a Thursday email to parents. They said the obligation to vaccinate stems from the biblical verse commanding Jews to “Be very careful about your lives.”

Krauss did not respond to an email and phone call requesting comment and an estimate of how many students are unvaccinated.

“There’s no obligation for a school to accept a religious exemption,” Aron said. “The school has total autonomy. The school doesn’t have to bend backwards and accept me if I have a medical reason to not get vaccinated.”