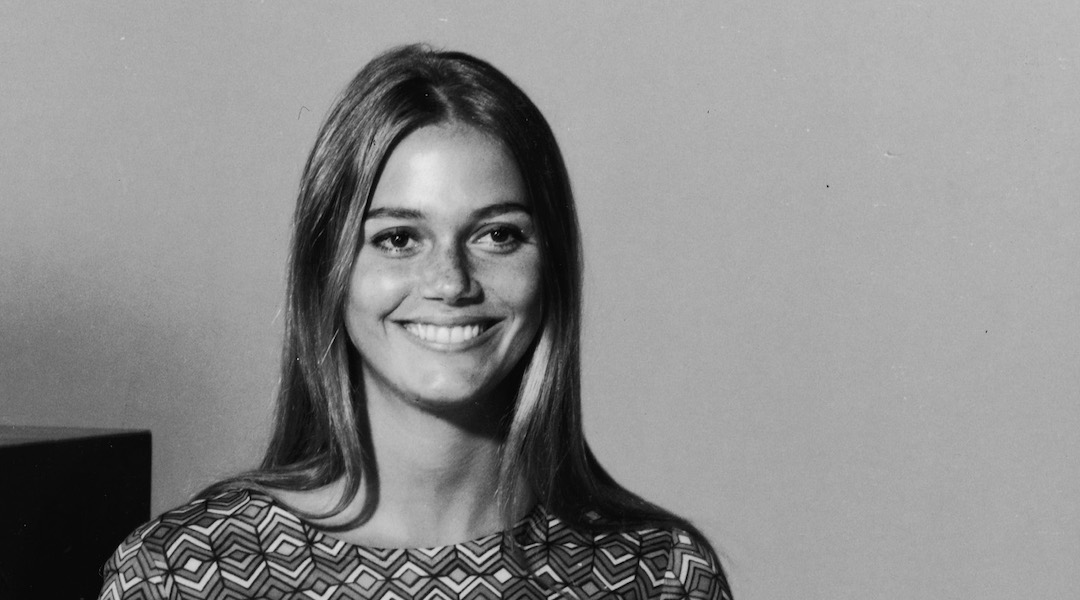 Peggy Lipton poses in a promotional photo for "The Mod Squad," circa 1968. (ABC/Hulton Archive/Courtesy of Getty Images)
Advertisement

(JTA) — Actress Peggy Lipton, who represented network television’s version of the quintessential ’60s flower child as the star of the crime drama “The Mod Squad,” has died. She was 72.

Her death from cancer was announced Saturday by Kidada and Rashida Jones, her daughters from her marriage to composer and music producer Quincy Jones.

On “The Mod Squad,” which ran on ABC from 1968 to 1973, she played Julie Barnes, one of a trio of young “counterculture” types who are enlisted as undercover cops after their own brushes with the law. It was one of the earliest primetime series to deal with the burning social issues of the day, including abortion, racism, the anti-war movement and police brutality.

Born in New York in 1946, she was raised in Woodmere, one of the iconic Five Towns of Long Island that drew a large Jewish population in the years after World War II. In her 2005 memoir, “Breathing Out,” she wrote that her grandparents on both sides had immigrated from Russia. Her father, Harold Lipton, was a corporate lawyer; her mother, Rita Benson, was an artist.

In the memoir, Lipton describes their neighbors as “immigrants or refugees fleeing racism and a hostile world, all combustible nervous energy, humor, and angst.” As a result, “Their children were spoiled.”

Lipton modeled as a teenager and began getting television roles after her family moved to Los Angeles in 1964. In 1974, she married Jones, with whom she had her two daughters, both of whom became actresses. Rashida Jones is best known for her roles in the comedy series “The Office” and “Parks and Recreation.” The couple divorced in 1990.

As a biracial couple, Lipton and Jones often faced “ugly” reactions, she said. Lipton once recalled that the girls and their stepsister all “loved” attending synagogue and Passover seders, but “felt conspicuously black and out of place in Jewish Sunday School where there seemed to be only little fair-skinned white girls.”

Nonetheless, Rashida Jones declared at age 10, “I want to become the first female, Jewish, black President of the United States.”

As the Hollywood “It” girl of her era, Lipton was linked with various celebrity men, including Paul McCartney, Elvis Presley, The Who drummer Keith Moon and actor Terrence Stamp. After returning to the business after her marriage to Jones ended, she came to be regarded as a generous and helpful mentor to younger actors, especially those who became successful, as she did, at a young age.

“I feel for their need to succeed and being in a business where, if you let yourself be open to its forces, it can tear you up and spit you out,” she told an interviewer in 2005. “I didn’t let that happen.”

These are the Jewish victims of the Surfside building collapse