R.J. Barrett’s dad is a former star in the Israeli basketball league 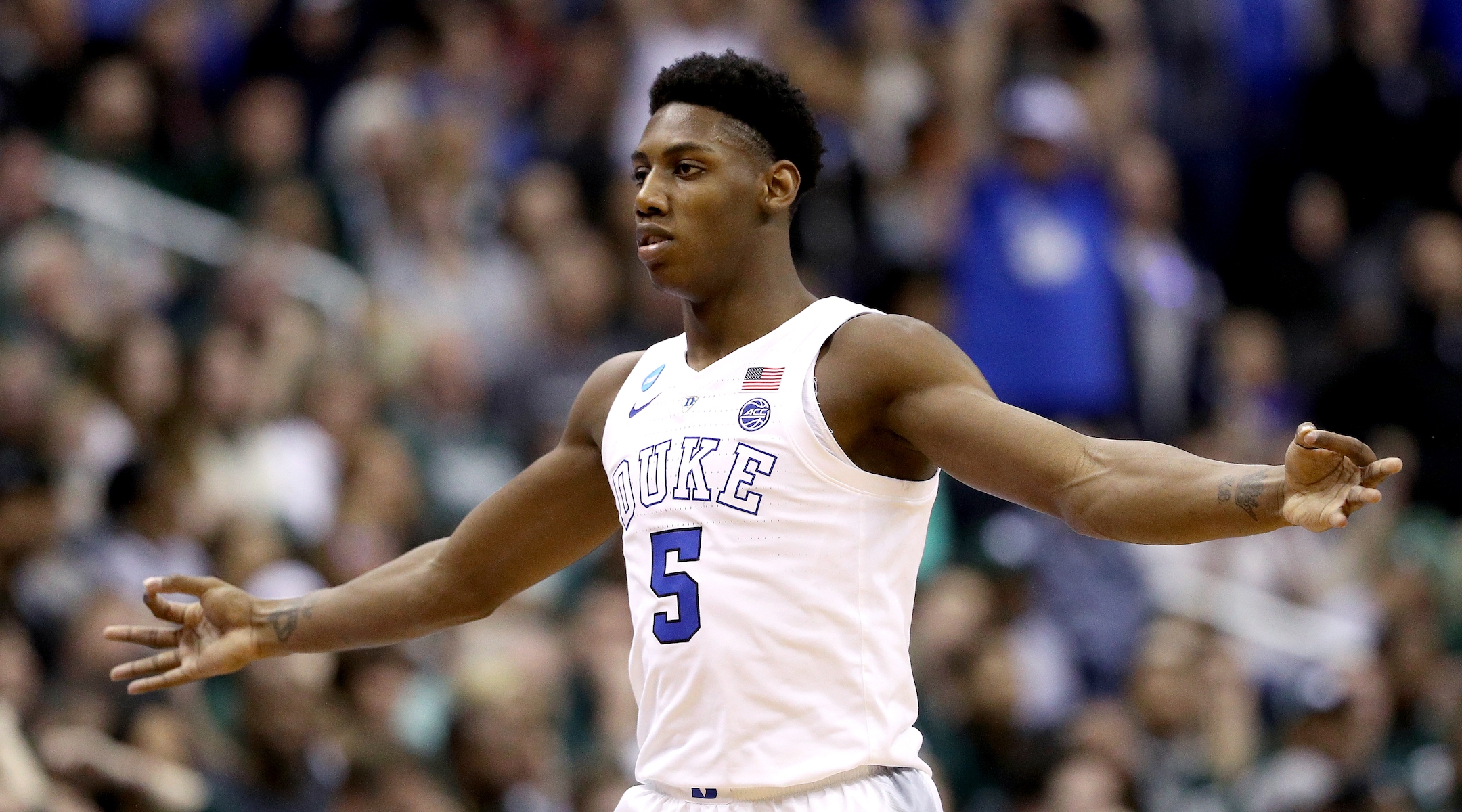 (JTA) — On Tuesday night, the NBA held its draft lottery, determining in which order each of its teams would pick players in next month’s draft. It made headlines for a couple of reasons: First, the consensus No. 1 pick, Zion Williamson of Duke, is the most hyped basketball player in years — possibly since LeBron James, who was drafted back in 2003.

Second, the New York Knicks — the league’s worst team last year and a beleaguered franchise desperate for a break — dramatically fell to the third overall pick. (The New Orleans Pelicans were the lucky winners of the top choice.)

That third pick, according to the consensus, could very well be R.J. Barrett, Williamson’s teammate at Duke. Compared to Williamson, the 6-foot-7 Barrett has flown under the radar even though he was labeled the top prospect in North America coming out of high school. The lanky and athletic wing out of Canada impressed in his one season playing college ball, averaging nearly 23 points per game, and like the chiseled Williamson also seems to be a lock for NBA stardom.

Here’s a fun Jewish fact about Barrett: His dad once was the top scorer in the Israeli basketball league. 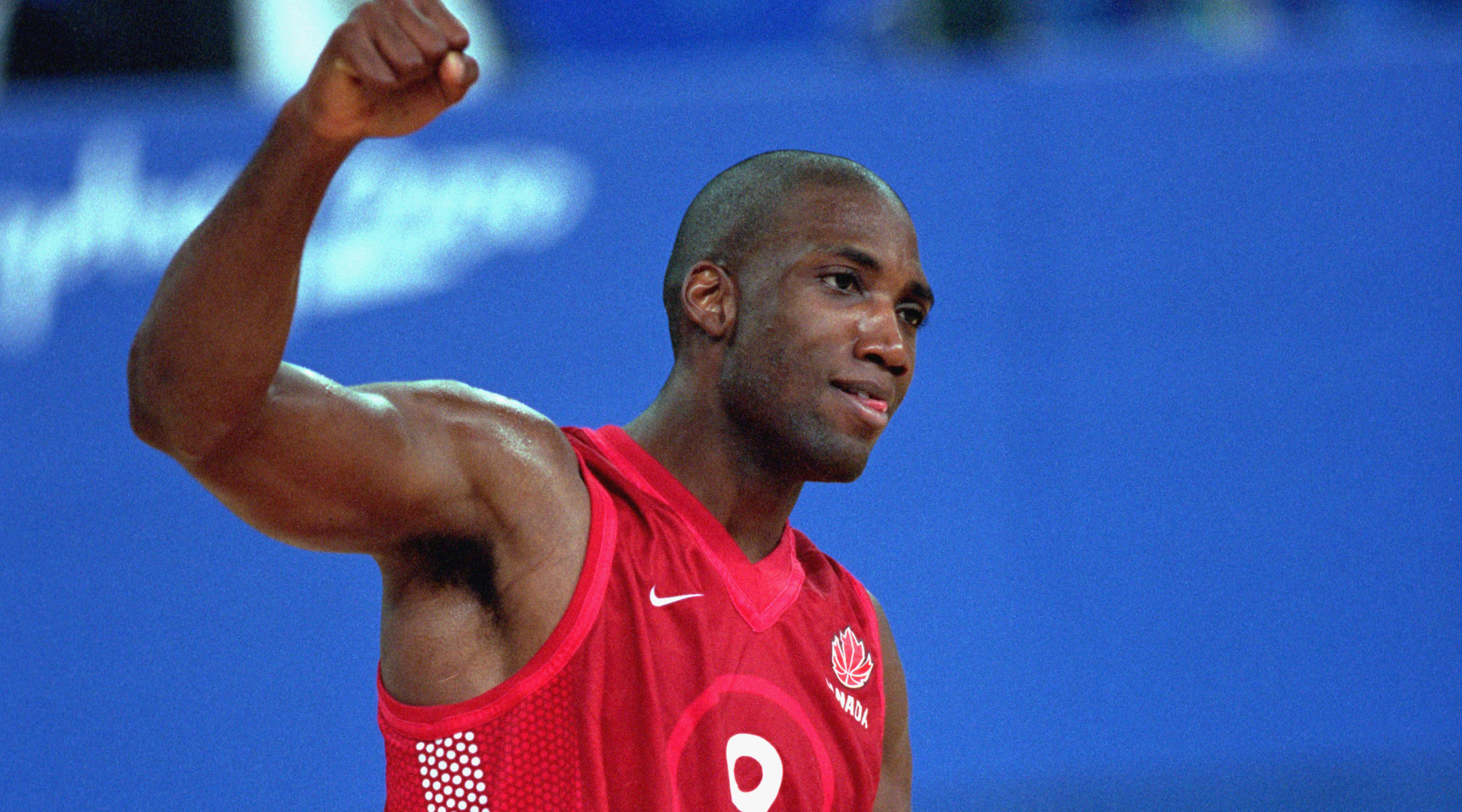 Rowan Barrett playing for Canada’s team at the 2000 Olympics in a game against Yugoslavia in Sydney, Australia, Sept. 25, 2000. (Darren McNamara/Getty Images)

Rowan Barrett, now 46, was under contract with the Toronto Raptors and Philadelphia 76ers in the late ’90s but never appeared in an NBA game. He went on to have a successful professional career internationally, however, playing for teams not only in Israel but also Argentina, Venezuela, Greece, France and Italy.

His short time in Israel, from 2002 into 2003, was one of the high points of his career. As a member of Hapoel Haifa and then Ramat Hasharon, Barrett was the Israeli Premier League’s top scorer. He averaged over 23 points during his time in the Jewish state.

Barrett is far from the first North American player to have success and interest in the Israeli league (see Amar’e Stoudemire, for instance, or the dozens of other players who have become Israeli citizens).

The draft takes place June 20 at the Barclays Center in Brooklyn. A premature mazel tov is in order for the younger Barrett, who should have a bright career ahead of him.

(By the way, despite his historical and biblical first name, Zion Williamson is not Jewish.)