One thing Crown Heights can do to really tackle anti-Semitism 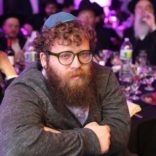 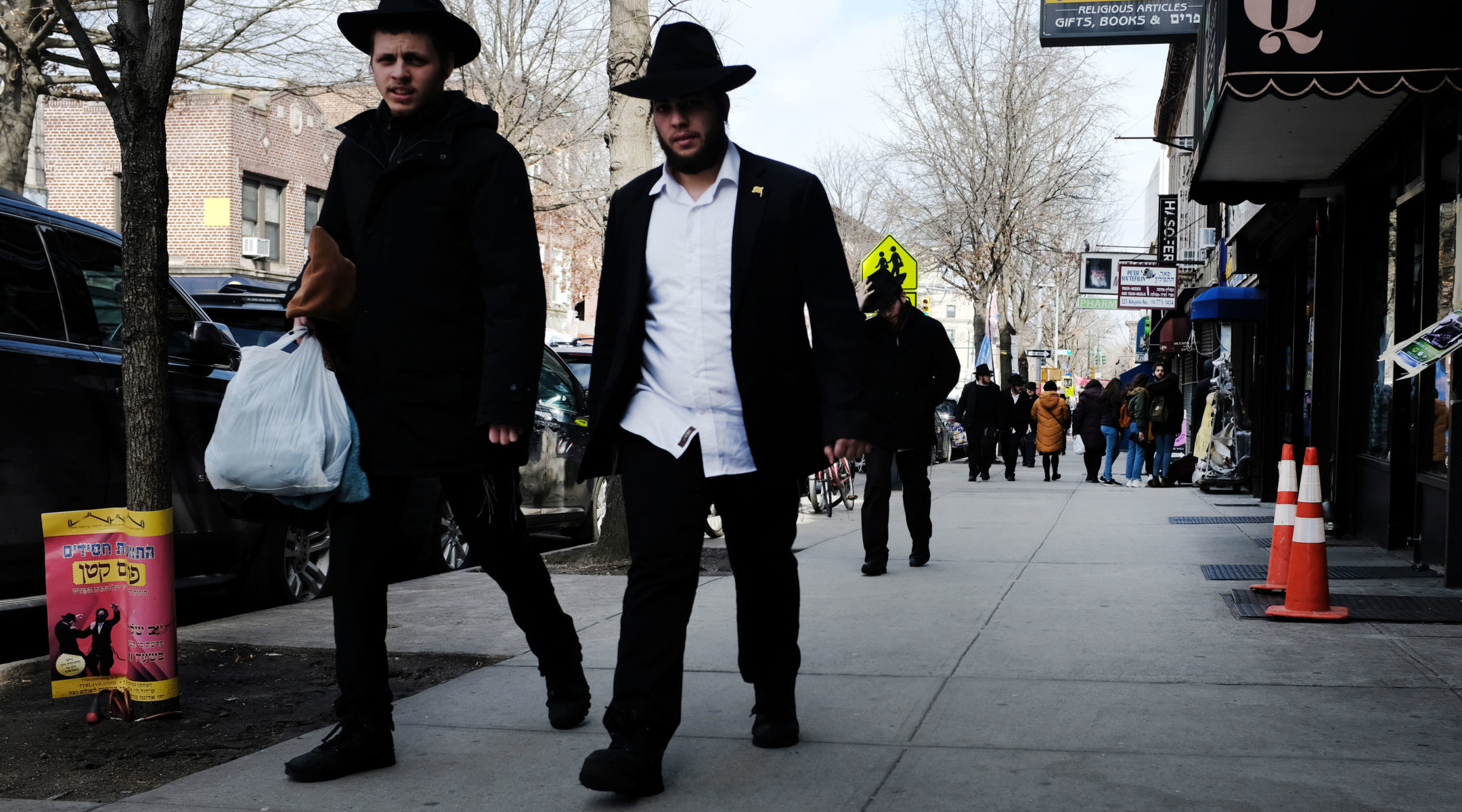 NEW YORK (JTA) – Anti-Jewish incidents made up more than half the hate crimes reported in New York City in 2018 and so far this year. The 71st Precinct, which includes the Crown Heights neighborhood of Brooklyn, reported nine incidents, the most of any precinct in the five boroughs.

When alleged anti-Semitic attacks occur here, the news spreads quickly via WhatsApp, social media and local community blogs. There is much fear and confusion over these incidents. People want to know what went wrong in Crown Heights and why it has become a normal occurrence for an innocent Jew to be beaten in the streets.

I myself have witnessed youth taunt Jewish children in the streets and call them Hitler, among other names. And I’ve seen adults complain bitterly about their financial difficulties, blaming the Jewish community for the staggering increase in rent and the cost of living in Crown Heights.

Incidents continue to rise despite the dozens of news conferences where Brooklyn’s faith and racial leaders openly condemn the hate and call for unity. Community leaders and elected officials have held many meetings, some of which I have participated in, trying to come up with creative solutions. They’ve been in vain.

The Crown Heights Jewish community, which includes a high percentage of visibly Jewish men and women affiliated with the Chabad-Lubavitch movement, has good relationships with government officials and community leaders. But because many of our children attend private Jewish day schools rather than area public schools, we often lack personal connections with our non-Jewish neighbors at the grassroots level.

Now it’s time to do more than just talk among the leadership. Assumptions, speculation and guesswork have not led to a better understanding of the underlying problems.

We must conduct a thorough study of anti-Semitic attitudes in the areas of Brooklyn that have seen an increase in anti-Semitic incidents. The schools would seem an obvious place to begin.

Rather than lamenting hate crimes after they occur, we should be looking at how local youth view the Jewish community and what are the major factors influencing their behaviors.

Once the data are analyzed and the results have been studied, we will be able to create intolerance and hate crime prevention programs in schools, and elsewhere, to address the problem.

Even the most comprehensive anti-hate curriculum won’t fully eradicate anti-Semitism or other forms of bigotry. But it will certainly go a long way toward bringing our communities together and preventing the problem to spread in our community’s future leaders.

Only by identifying the present manifestations of anti-Semitism and understanding when, where and how they develop can we begin to eradicate the problems.

Rabbi Yaacov Behrman
is the program director of Operation Survival, a drug prevention program, and the founder of the Jewish Future Alliance.
The views and opinions expressed in this article are those of the author and do not necessarily reflect the views of JTA or its parent company, 70 Faces Media.