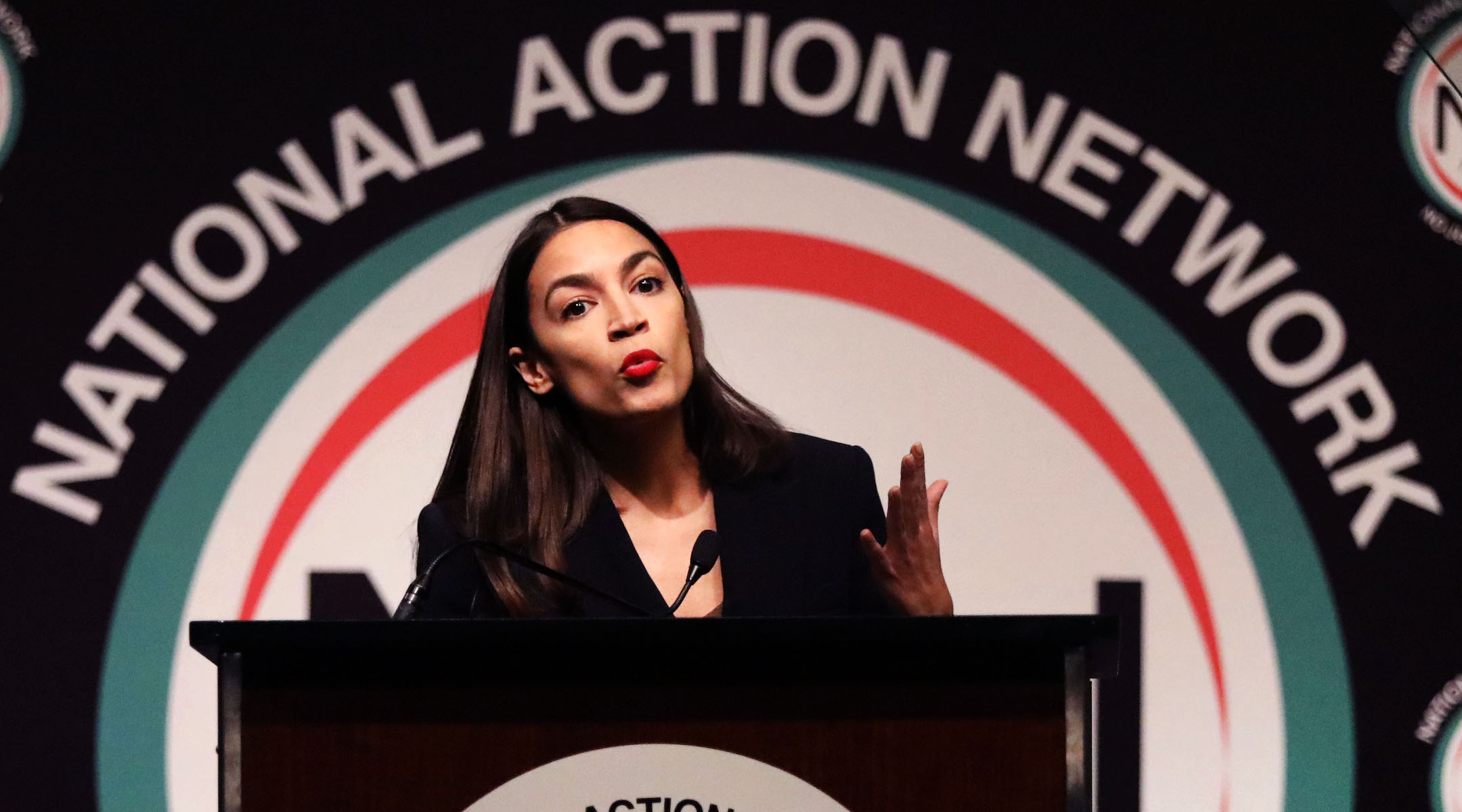 NEW YORK (JTA) — Alexandria Ocasio-Cortez has been getting plenty of criticism since referring to migrant detention centers at the U.S.-Mexico border as “concentration camps.”

“The U.S. is running concentration camps on our southern border, and that is exactly what they are,” the freshman New York Democrat said June 17 in an Instagram Live video. “If that doesn’t bother you … I want to talk to the people that are concerned enough with humanity to say that ‘never again’ means something.”

The next day, she tweeted the same message.

Her comments came amid news reports that young migrant children are being held at overcrowded facilities that lack basic sanitation necessities and pose health issues.

Ocasio-Cortez drew barbs from many on the right, as well as some on the left, who felt it inappropriate to use a term that is so strongly linked to Nazi death camps. Those defending the lawmaker say the comparison is fair and the focus should be on taking action against the government’s treatment of migrants.

Not surprising, many Jews have joined in the public debate. Here’s a tally of how many prominent Jewish lawmakers, activists and organizations have responded.

Many have condemned the comparison or distanced themselves from it.

The U.S. Holocaust Memorial Museum rejected comparisons between “the Holocaust and other events” in a statement that did not refer to Ocasio-Cortez but mentioned a museum staffer who was accused of agreeing with the analogy.

The Anti-Defamation League‘s national director, Jonathan Greenblatt, shared a statement on Twitter from last year in which he urged caution in drawing comparisons to the Holocaust. Instead of evaluating such comparisons, the statement said, people should focus on speaking out against “morally abhorrent actions.”

Rabbi Abraham Cooper, the associate dean and director of global social action for the Simon Wiesenthal Center, told JNS that Ocasio-Cortez “is insulting victims of genocide.”

Sen. Bernie Sanders, I-Vt., and a Democratic presidential candidate, said “I have not used that word.”

But others have come to Ocasio-Cortez’s defense.

Rep. Jerrold Nadler, D-N.Y., seemed to defend Ocasio-Cortez. In a tweet, he said that one of the lessons of the Holocaust is “Never again.” “We fail to learn that lesson when we don’t call out such inhumanity right in front of us,” he wrote, linking to his fellow New York Democrat’s tweet.

Bend the Arc: Jewish Action in its defense said “The real question is not what we call these mass detention sites growing all over the country, the question is what is every government official and citizen doing to stop this evil?” said the liberal group’s CEO, Stosh Cotler.

Sen. Brian Schatz, D-Hawaii, also did not seem to mind the comparison. “Call it a concentration camp or call it something else. What’s happening on our southern border is moral stain on the U.S.,” he wrote on Twitter.

Actress and activist Rosanna Arquette supported Ocasio-Cortez’s analogy and went on to say that “[a]ny Jewish person who can turn their back on this evil and does nothing to stop it, should be ashamed of themselves.”

In an article in The Washington Post, Rabbi Danya Ruttenberg hit back at some of Ocasio-Cortez’ critics. “Looking at Holocaust history — thoughtfully, carefully — can help us to see the parallels between then and now,” she wrote. 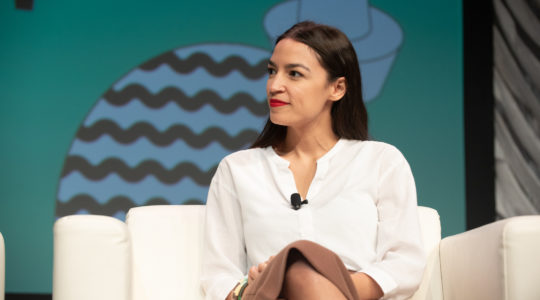 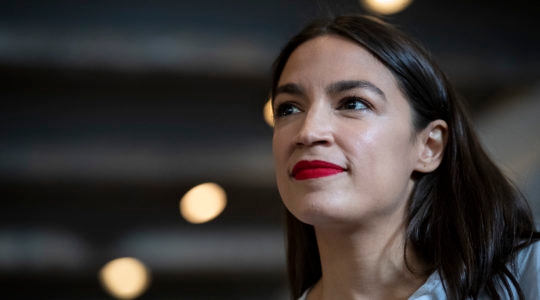 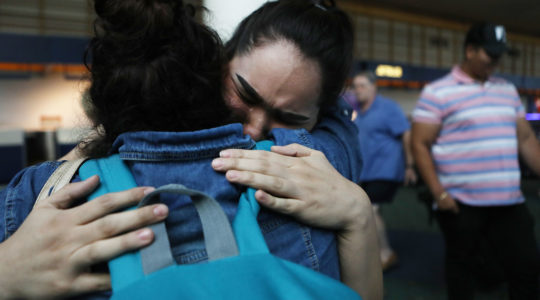