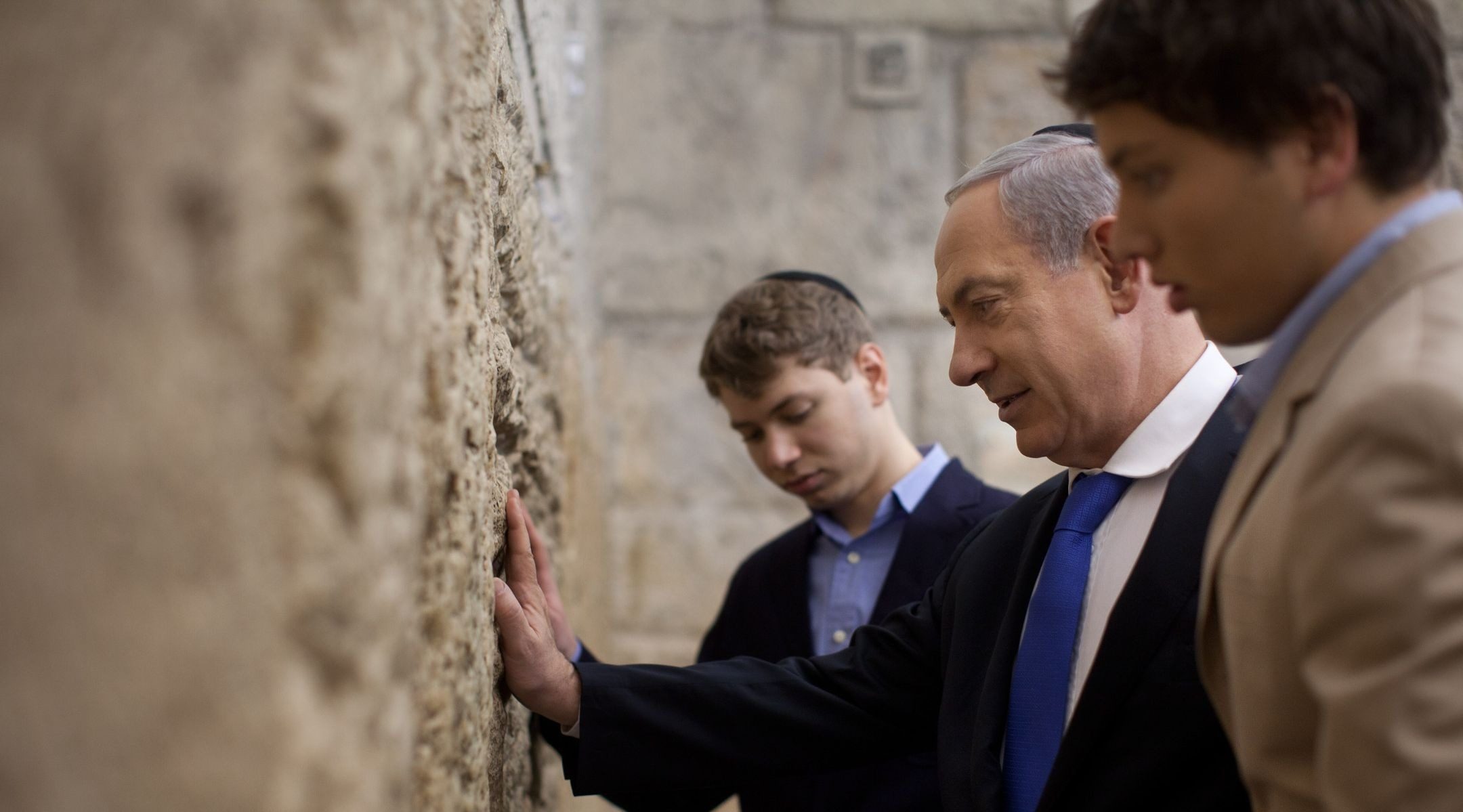 WASHINGTON (JTA) — Turning Point USA, a conservative student group that is most notable for its vocal advocacy for President Donald Trump, is hosting a conference here for young Jewish leaders that includes an address by Prime Minister Benjamin Netanyahu’s son Yair.

Netanyahu, 27, is one of the more youthful speakers at the three-day Young Jewish Leadership Summit taking place through Wednesday. He’s known as a strident defender of his father, who is mired in corruption scandals. The son’s political embrace of views well to the right of his father have occasionally gotten him into trouble.

Other speakers on the younger side of 30 include Elizabeth Pipko, the spokeswoman for Jexodus, a group that seeks to draw Jewish millennials away from the Democratic Party, and Hunter Pollack, whose sister Meadow was among those murdered by a gunman at a Parkland, Florida, high school in 2018.

Many of the older speakers have been involved in politically conservative Jewish advocacy for decades, including Rabbi Shmuley Boteach, who gained fame for writing books about sex in marriage as well as his connection to celebrities; Dennis Prager, the author of books on Judaism; and Rabbi Daniel Lapin, known for his associations with disgraced lobbyist Jack Abramoff and Mel Gibson, the Hollywood actor who famously unleashed an anti-Semitic rant at a police officer.

It’s not clear how many participants are expected. There were dozens of name tags awaiting Tuesday at the reception desk.

A few speakers, including Sebastian Gorka, the former Trump White House staffer who has associations with Hungary’s political right, are not Jewish. Turning Point USA founder Charlie Kirk is closing out the conference.

The Jewish Telegraphic Agency was denied entry into the conference taking place at the Museum of the Bible. A staffer told JTA the conference was closed to the media.