Hamas has held hostage the bodies of 2 Israeli soldiers for 5 years. Enough is enough. 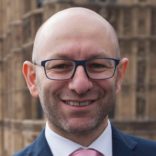 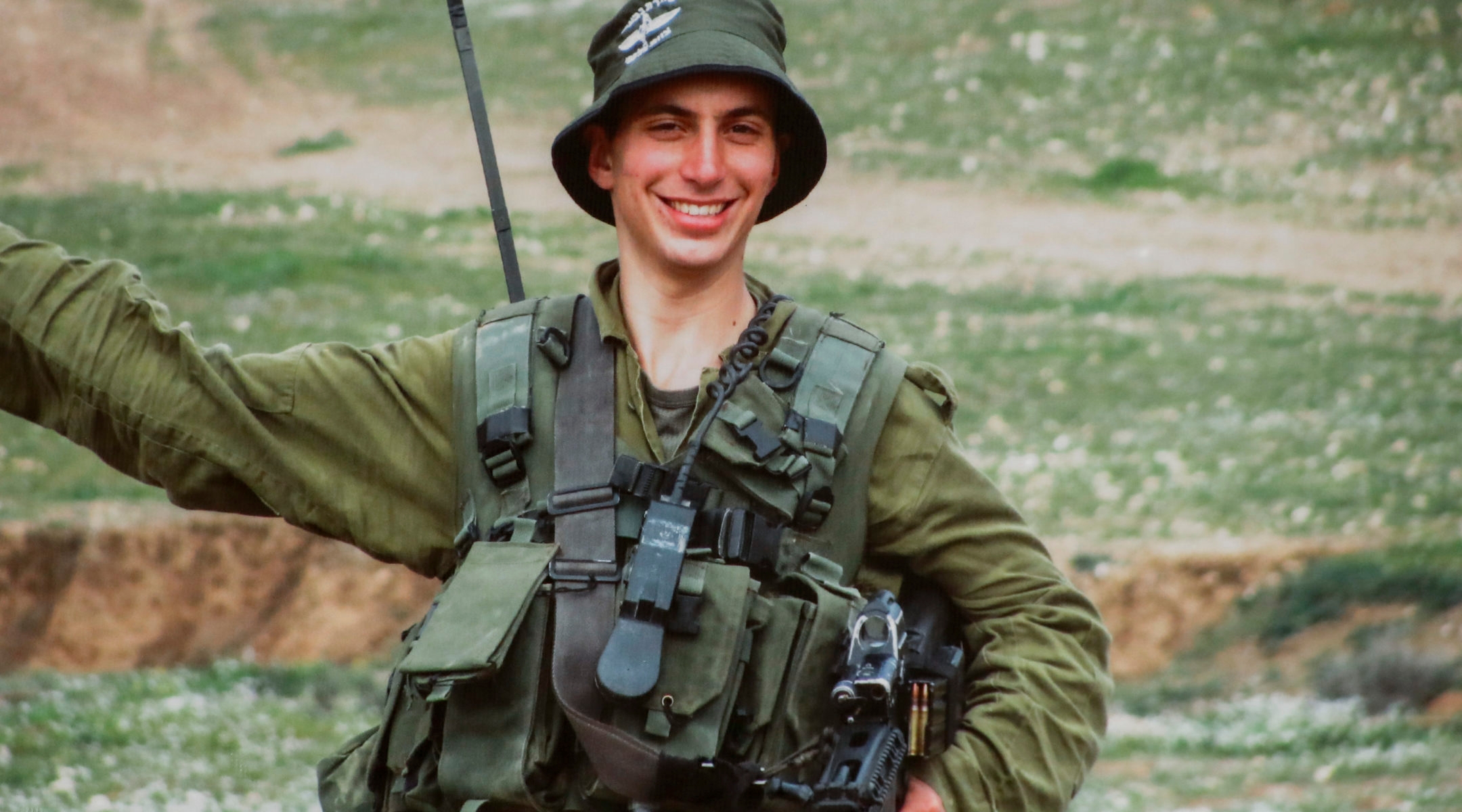 Israeli Lt. Hadar Goldin on army duty. His parents have waged a years-long campaign to bring back the remains of their son from Gaza. (AFP/Getty Images)
Advertisement

TEL AVIV (JTA) — This week marks five years since Israeli soldier Lt. Hadar Goldin was killed by Hamas in the midst of a humanitarian cease-fire during Operation Protective Edge.

On Aug. 1, 2014, hours after the cease-fire went into effect, Hamas terrorists emerged from a tunnel in Gaza, ambushed an Israel Defense Forces unit and killed Goldin, who was only 23. Hamas took his body and has been holding it hostage in Gaza, treating it contemptuously as both a bargaining chip and an instrument with which to heartlessly torment his family.

Hamas is also keeping the remains of another Israeli soldier killed that summer, Oron Shaul, who was only 20. To this day, Hamas refuses even to grant the International Committee of the Red Cross access to their remains.

In June, the United Nations Security Council unanimously adopted Resolution 2474, which calls upon parties to armed conflict to take all appropriate measures, to actively search, account for and return the remains of all persons reported missing “without adverse distinction” and “consistent with applicable obligations under international humanitarian law and human rights law.”

Holding the bodies of soldiers killed in action and refusing their return to their next of kin for burial is a flagrant and indisputable violation of the Geneva Conventions and international humanitarian law, as is wantonly using the soldiers’ bodies as bargaining chips and intentionally withholding information about missing persons, which Hamas continues to do.

The bodies of Hadar Goldin and Oron Shaul must be returned to Israel for proper burial immediately, unconditionally and without reservation.

It is not surprising that Hamas, a fanatical Iran-funded Islamist terrorist organization that uses children as human shields and aims rockets at Israeli civilians, does not abide by international law. But what about the commitment of the international community to uphold these fundamental and inalienable principles?

The United States has seemingly been the sole voice to take up this humanitarian cause.

Last week, the parents of Hadar Goldin met in Berlin with the U.S. ambassador to Germany, Richard Grenell, who called for the immediate repatriation of Goldin’s body while urging those who fund U.N. Palestinian programs to “demand action.” Former U.S. Ambassador to the United Nations Nikki Haley has also taken up the cause of Goldin, both during her time at the U.N. and after. Jason Greenblatt, the Trump administration’s point man on the Israeli-Palestinian conflict, has raised the matter repeatedly during international gatherings.

Regrettably, however, there has been almost a callous indifference from the rest of the international community — especially the European Union.

In April 2018, the European Parliament overwhelmingly passed a resolution calling on Hamas to return to Israel the remains of Goldin and Shaul (as well as the civilians Avera Mengistu and Hisham al-Sayed). But the EU has barely paid lip service to its own resolution by failing to apply it and call on the Palestinian leadership to release the Israelis.

The EU, which prides itself on being a beacon of peace, human rights and respect for the rule of law, cannot continue to turn its back on the humanitarian plight of the captive Israelis.

Even just this past week, with explosive revelations of mass corruption and ethics breaches at UNRWA, the United Nations’ aid agency for Palestinians, most of the EU has continued with business as usual, serving as an ATM to the leadership of Hamas and the Palestinian Authority: In 2018 it provided a total of $415 million in aid, including to Gaza, the Palestinian Authority and UNRWA.

Although it is Hamas that is directly responsible for the killing, abduction and captivity of Goldin, we must also not overlook the legal responsibility of the Palestinian Authority led by Mahmoud Abbas.

The P.A., which accepted the jurisdiction of the International Criminal Court over alleged crimes committed since June 13, 2014, could be deemed liable under international law for the ongoing crimes carried out by Hamas, including failure to act to bring about the release of Hadar and the other captive Israelis.

However, instead of holding the P.A. accountable, the European Union continues to underwrite the Palestinian Authority’s “pay to slay” program, incentivizing and contributing funds to the P.A.’s payments of salaries to Palestinian terrorists and their families.

As long as the EU fails to abide by its own principles, as well as commitments under international law and the resolutions of its own parliament, it will continue to be de facto aiding and abetting Hamas in the perpetuation of this grave crime and abuse of international humanitarian law.

Likewise, the United Nations, under whose auspices the cease-fire was enacted, therefore also bears moral and legal responsibility for Hadar’s capture and return. The U.N. must uphold its charter and Security Council resolution in demanding the immediate and unconditional release of his remains and all the captive Israelis.

The families of these young men deserve — and by law are entitled to — a proper burial at home in Israel.

It is time the international community showed that it is prepared to uphold the sacrosanct principles of international humanitarian law and that Israeli lives matter, too.

Arsen Ostrovsky
is an international human rights lawyer and an adviser to the Goldin family. You can follow him on Twitter: @Ostrov_A
The views and opinions expressed in this article are those of the author and do not necessarily reflect the views of JTA or its parent company, 70 Faces Media.