If Jason Greenblatt wants Israeli-Palestinian peace, it will take more than tweets 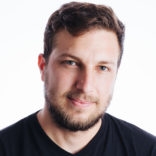 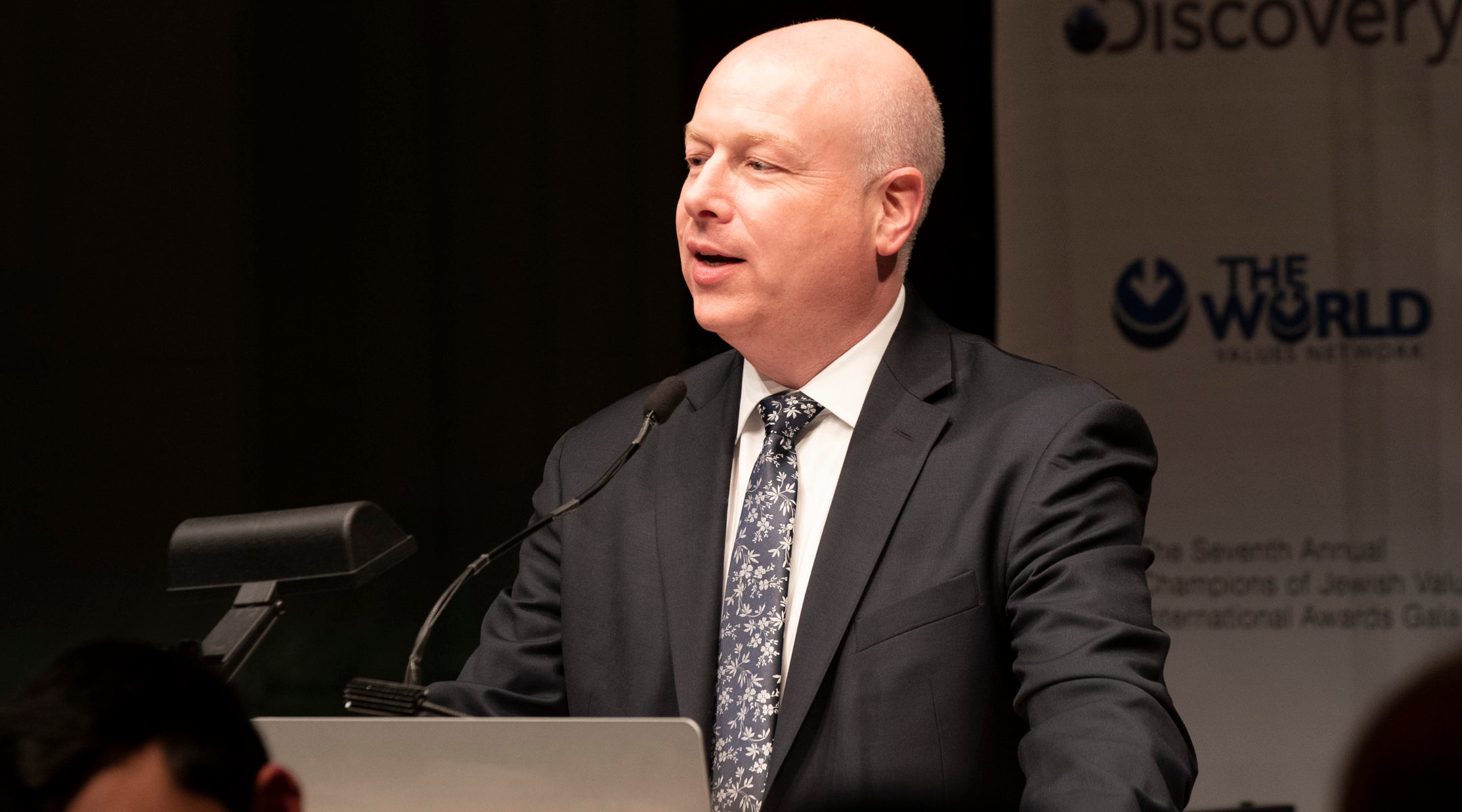 Jason Greenblatt has the opportunity and responsibility to do something to create a better future for both Israelis and Palestinians, a writer says. (Lev Radin/Pacific Press/Getty Images)
Advertisement

Nice example of Israelis & Palestinians connecting & better understanding each other. As @jamie_raskin accurately described, it is challenging to find common ground to build a positive future. When it happens, we need to highlight it & encourage it. https://t.co/pefim4mvNu

Well, I am the Israeli from that article. I was privileged to take part in a program called New Story Leadership, which brings emerging leaders from Israel and Palestine to a summer in Washington, D.C., to speak truth to power. We want people to tell a new story about this conflict — a shared story, the story of our generation. We were born during the first intifada, grew up during the second intifada and experienced three wars in Gaza in less than a decade. We are a generation united in our mission not to pass this awful conflict onto our children, for a conflict we pass on to our children is a conflict we lost.

I am an Israeli peace activist. I am a former combat soldier in the Israeli Special Forces, and during the last two months, I was placed, alongside a fellow Palestinian delegate, in the office of Rep. Jamie Raskin, D-Md. It was a superb experience.

Greenblatt’s tweet stated, “Nice example of Israelis & Palestinians connecting & better understanding each other. As @jamie_raskin accurately described, it is challenging to find common ground to build a positive future. When it happens, we need to highlight it & encourage it.”

I would like to commend him for his political courage. Tweeting this article and praising Congressman Raskin is not an obvious move at all, given the current political climate in the U.S. and Israel.

However, the tweet also made me raise an eyebrow. The administration he represents has, regardless of his intentions, undermined the very trust-building processes between young Israelis and Palestinians that he applauds.

The recent cutting of the aid to people-to-people programs by President Trump, programs just like the one described in Kampeas’ article, is detrimental to the prospects of building a better future and writing a new story for our conflict.

I couldn’t agree more with Greenblatt’s words regarding the challenge to find common ground to build a positive future between Israelis and Palestinians. But the administration he represents is putting up roadblocks precisely where we need paths and bridges.

Vice President Adlai Stevenson, once said: “A hypocrite is the kind of politician who would cut down a redwood tree, then mount the stump and make a speech for conservation.”

As one of the only people in the world who can influence the Trump peace plan, Greenblatt has not only the authority and opportunity but the responsibility to actually do something to create a better future – a future of stability, peace, prosperity and dignity – for both Israelis and Palestinians.

Only an agreed-upon, just and comprehensive agreement will enable the much needed and much longer process of reconciliation to ensue, and that agreement must include the establishment of a sovereign, viable, independent and free State of Palestine alongside the State of Israel.

I sincerely hope that the sentiment Greenblatt expressed in his tweet will manifest itself in a change of policy regarding Israel-Palestine.

Mr. Greenblatt, please don’t let your tweet be just another hollow speech given from the top of a tree stump.

Eran Nissan
is an Israeli peace activist. He served as director of education and advocacy at Israel's 'Peace Now' movement. Currently, he works for 'Mehazkim', a progressive Israeli movement.
The views and opinions expressed in this article are those of the author and do not necessarily reflect the views of JTA or its parent company, 70 Faces Media.