What does ‘Jew down’ mean, and why do people find it offensive? 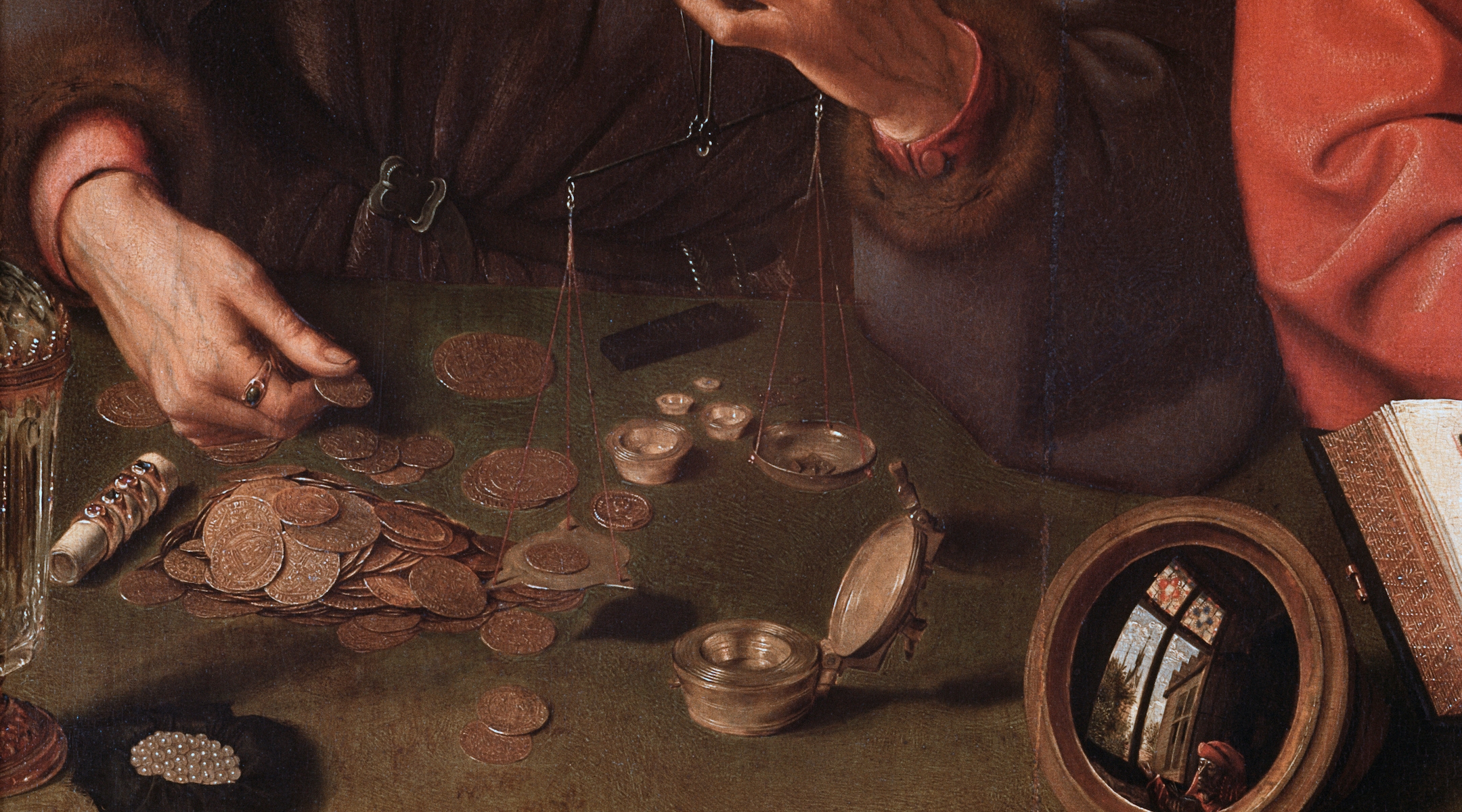 (JTA) – “Jew down” seems to be making a comeback — or maybe it never left the lexicon.

In April, a City Council member uttered the term at a meeting in Jeffersonville, Indiana.

In Paterson, Michael Jackson apologized for using the term to criticize developers looking to buy land for less money. Jackson said it was used as a “term of endearment” when he was growing up.

In Trenton, Kathy McBride, the council president, used the term to describe the settlement of a personal injury lawsuit (by a Jewish lawyer) at a low rate, saying “they were able to wait her out and Jew her down.” A City Council colleague, Robin Vaughn, defended McBride, saying the term is “a verb.”

“You know, it’s like a car dealer. They wanted $5,000, you Jew ‘em down to $4,000,” Muschal said, according to the New Jersey Globe. “It’s nothing vicious. The expression has been said millions of times.”

In the wake of it all, a Jewish attorney working for Trenton severed ties with the city, citing what he called McBride’s “disgraceful and shameful anti-Semitic remarks.”

(Amid calls for their resignations, the three Trenton council members apologized for their use and defense of the term.)

What does the term actually mean, and why is there such a gap in the understanding of it?

It comes from an anti-Semitic trope.

The term to “Jew down” was born out of stereotypes formed during medieval times about Jews being cheap or prone to hoard money. Often they were forced into financial occupations and thus were best known as money lenders, leaving them vulnerable to anti-Semitic misrepresentations. Think of portrayals such as Shylock, the villainous lender in Shakespeare’s “The Merchant of Venice.”

The term itself means to haggle or bargain for a lower price than originally agreed upon. The Oxford English Dictionary notes the earliest usage of the term came in 1825 and that it was used in 1870 on the floor of the U.S. Congress to describe a bill setting salaries in the military. The legislation supposedly prompted someone to say that Congress is “ready to Jew down the pay of its generals.”

The comparable term “gyp” also was born out of a negative stereotype, in this case about Roma — often derogatorily referred to as “gypsies” and stereotyped as cheap. To gyp someone out of something is essentially to steal it away.

Same deal with the term “Welsh” — a verb substituted for swindle or cheat — derived from a stereotype about Welsh people.

But is it always anti-Semitic?

Trenton’s Muschal is correct — the expression probably has been used a million times. Are all the users anti-Semites if they don’t know its history?

Historian Deborah Lipstadt’s latest book, “Anti-Semitism: Here and Now,” includes a chapter on what she calls the “clueless anti-Semite,” which is, she told the Jewish Telegraphic Agency, “the person who engages in anti-Semitism but doesn’t even know it.”

“Anti-Semitism has gone so deep into the roots of society that people don’t recognize that they are engaging in it when they engage in it,” said Lipstadt, the Dorot pro­fes­sor of Mod­ern Jew­ish His­to­ry and Holo­caust Stud­ies at Emory Uni­ver­si­ty. This, she hastens to add, does not excuse such behavior.

She calls clueless anti-Semites just as dangerous as extremist anti-Semites, who know exactly what they are saying when they say it. Expressions of anti-Semitism from both “feeds into the society’s perception of Jews.”

“It is not meant to be made light of,” Lipstadt said.

Is it becoming more popular these days?

While it feels like the term is gaining in popularity, Brandeis University professor Jonathan Sarna, the Joseph H. and Belle R. Braun professor of American Jewish History, suggested that it is merely getting more coverage in modern media. Google, he said, makes it easier to discover examples of the term’s usage.

In addition, he said, throughout the 1990s and until just a couple years ago, there was an assumption that anti-Semitism had significantly declined. But now it appears to be back, and some young Jewish adults are being confronted with its expressions for the first time.

If the Jewish community wants to eradicate the use of the objectionable term, or what Sarna calls “linguistic insensitivity,” they have to call out the people who use it, he said.

Echoing Lipstadt, he adds, “language helps to shape the community we live in.”

The New Jersey city officials who used the phrase in the last month were people of color, and Sarna said that the Jewish community “has not been very successful in shaping the sensitivity of people of color.”

For a long time, the Jewish community forgave such usages by the African-American community because they themselves were victims of prejudice. Now, he said, we have to tell them that the use of “Jew down” as a verb is as insulting to us as the use of the N-word is to them, or its Yiddish equivalent.