How Pittsburgh changed the way American Jews think about security 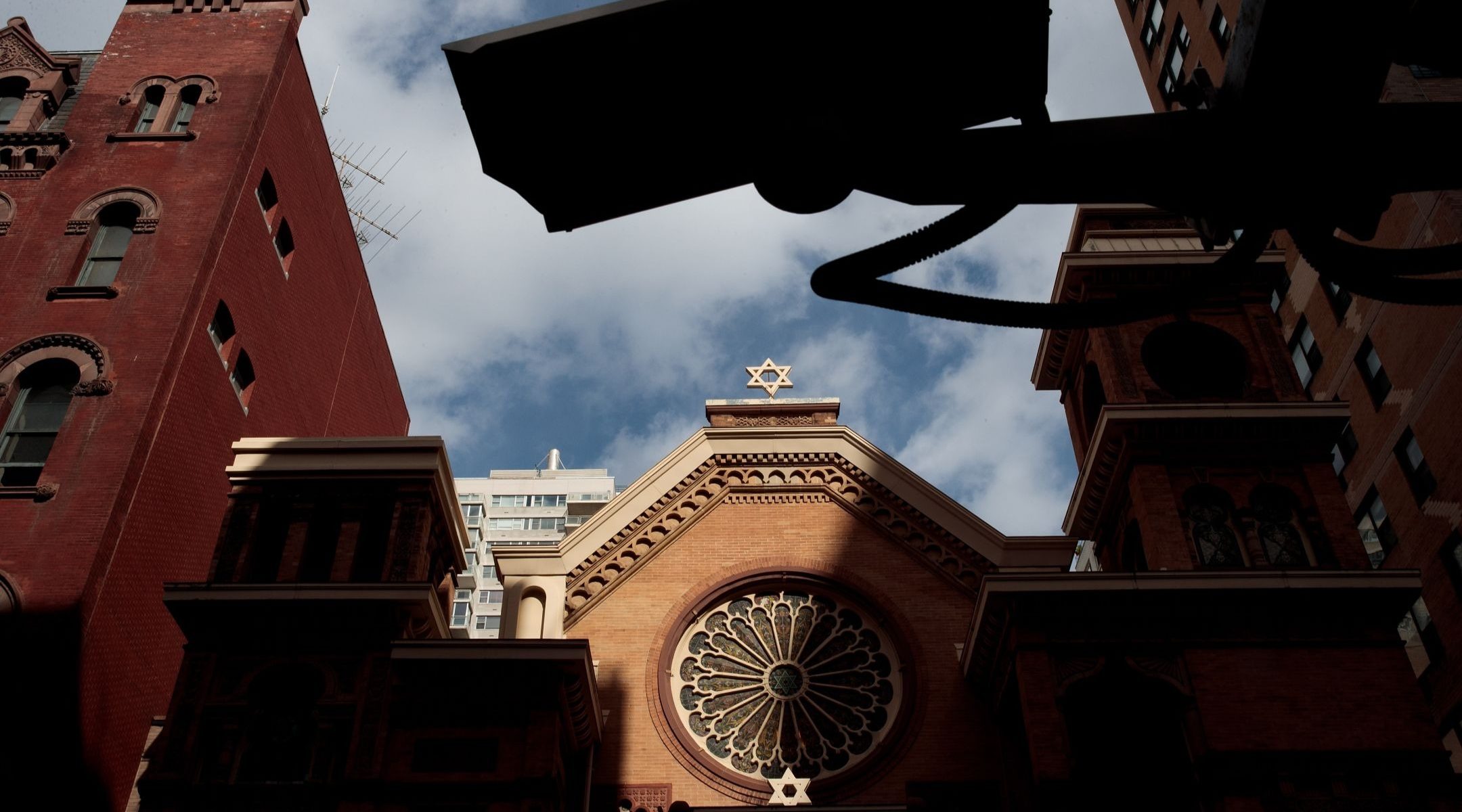 WASHINGTON (JTA) — Here’s the sad paradox of the shooting nearly one year ago at Pittsburgh’s Tree of Life synagogue: The killing of 11 worshippers, the worst attack on Jews in U.S. history, hit a community that was one of the best prepared to handle such an assault.

In the year or so prior to the attack, Jewish community security officials had run dozens of training sessions that reached as many as 5,000 Pittsburgh Jewish residents. Many of the Tree of Life congregants knew not to stay in place during an attack, where to find the exits and to have a cellphone on hand to call 911 — despite the compromise to traditional Shabbat observance that requires avoiding the use of electronic devices.

“It was an incredible model that needs to be replicated,” Michael Masters, the CEO of the Secure Community Network, the security agency for the national Jewish community, told the Jewish Telegraphic Agency. “The loss of life would have been much more significant.”

The horror that was the Pittsburgh attack, and the fact that it might have been much worse, has served as a wake-up call for Jewish Americans. Here’s what’s changed in the last year as the attack’s Oct. 27 anniversary approaches.

Masters told a Jewish Council for Public Affairs webcast last week that requests to SCN for assistance had quadrupled from 500 in the year before the attack to 2,000 since. Thirty-five federations had security directors a year ago; now 44 do.

“We’re working much more closely with federations on their security programs,” Masters said.

SCN, a program launched in 2004 by the Jewish Federations of North America and the Conference of Presidents of Major American Jewish Organizations, expanded in the months before Pittsburgh by hiring regional directors to target areas of the country where communities have less well-developed security operations. There are now five such directors, and more are in the works.

Attitudes have changed, too. Masters said he no longer encounters communities that believe attacks on Jewish institutions only happen overseas, or that enhanced security attracts unwanted attention, as he occasionally did before Pittsburgh.

“There’s now a general consensus on the importance of security,” he said.

… but are not quick enough on the draw.

Federations may be hiring more security directors, Masters said, but some are slow in getting around to providing them with the support necessary to run training sessions and threat assessments.

“We still have a lot to do to make people understand this is a collective responsibility,” he said. “Every organization should be training on key elements [of responding to attacks]: situational awareness, threat assessments, stopping the bleeding.”

Standardization is key, Masters said. It doesn’t help a community if the Jewish day school has a better security system in place than the summer camp the same children attend.

The normalization of violent anti-Semitism

“You can’t just plug this into a political lens,” Greenblatt said. “There are no white supremacists and [far-left] activists in Williamsburg.”

“We see the diversity of these plots and where they’re taking root,” he said.

The ADL was the lead Jewish group on security issues prior to the establishment of SCN and never fully relinquished that role. Occasionally there were turf battles. No longer: SCN and ADL now work closely together.

The ADL and the Jewish Federations of North America, SCN’s parent group, have convened a joint security task force co-chaired by two former Homeland Security secretaries, Jeh Johnson and Michael Chertoff. The task force will release its findings at about the time of the Pittsburgh anniversary, Greenblatt told JTA.

Recognizing white supremacists as the danger

Since 2017, when a group of white supremacists marched in Charlottesville, Virginia, the ADL has emphasized that the majority of terrorist violence in the United States since 9/11 have come from the far right. The Trump administration for a time seemed reluctant to accept this assertion, with the president in March dismissing white nationalist violence as a major threat and calling white supremacists “a small group of people.”

But that may have changed last month when the Department of Homeland Security released a new strategy document for confronting terrorism that acknowledged the threat.

Masters welcomed the shift, saying in a statement that the document “rightly recognizes the growing threat of domestic terrorism, and specifically notes recent attacks on the Jewish community.”

Last month, the ADL released a report warning of the internationalization of white supremacy, with groups in the U.S., Europe and beyond forging ties and learning from one another.

“We drew the links of what was happening in our country and around the world and co-wrote the report with European institutions,” Greenblatt said.

Meanwhile, federal and state lawmakers are hastening to fund security for nonprofits. The federal program that disburses funds to protect nonprofits, most of them Jewish, now budgets $60 million — more than double what it did in the years since its 2005 launch, when the average was $15 million to $25 million a year. Florida, Ohio, New Jersey, New York, Maryland and Pennsylvania have also budgeted for nonprofit security grants.

It’s not only the Jewish community that is recognizing the threat from white nationalists. With the attack on two mosques in Christchurch, New Zealand, in 2019, and the shooting at an African-American church in Charleston, South Carolina, in 2015, other faith communities have become alert to the dangers.

This summer, the FBI convened the first ideas exchange forum with security officials from Christian, Muslim and Jewish communities. Masters emphasized the benefits of information sharing with police, while Salam Al-Marayati, the president of the Muslim Public Affairs Council, said Muslims tended to still be wary of law enforcement because of perceptions that police profiled Muslims after the 9/11 terrorist attacks in 2001.

The ADL is working closely with social media giants to mitigate the organizational and recruiting capacity that they lend to extremists. Facebook placed restrictions on its Facebook Live video app after the Christchurch gunman used it during the massacre. YouTube reportedly is altering algorithms that have directed viewers to radical right-wing content.

Greenblatt praised Facebook and YouTube for setting up mechanisms over the last year to quickly take down videos that glorify or promulgate violence, but said more needed to be done. He called on businesses ancillary to the social media giants to take action, saying that some companies now decline to provide extremist sites with security support.

“The ancillary businesses can take affirmative decisions about whether to be part of these ecosystems,” he said.