Violent white supremacy is on the rise. Here’s how we stop it. 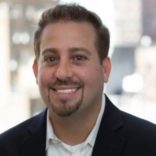 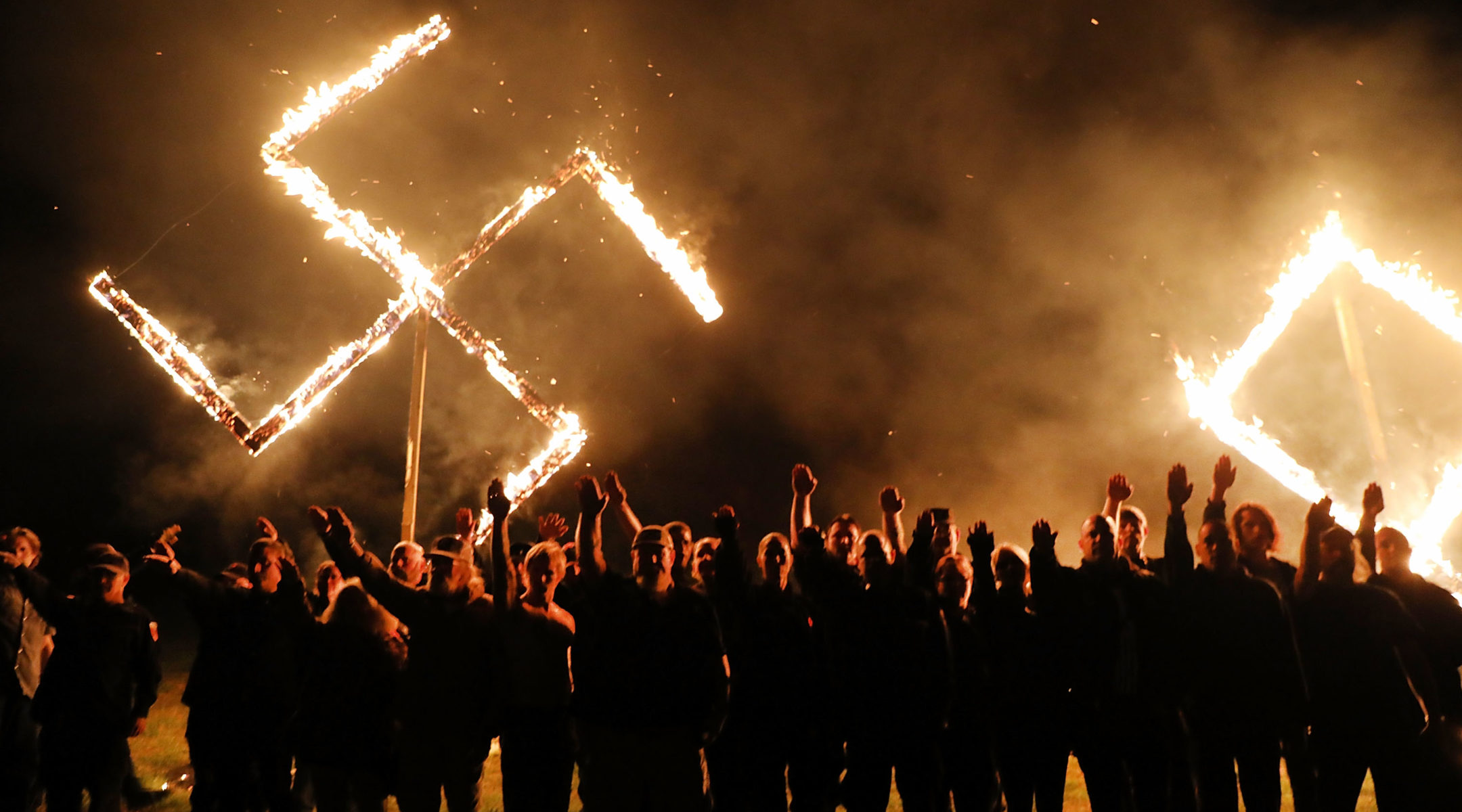 Members of the National Socialist Movement, one of the largest neo-Nazi groups in the US, hold a swastika burning after a rally on April 21, 2018 in Draketown, Georgia. (Spencer Platt/Getty Images)
Advertisement

NEW YORK (JTA) — The year since the synagogue shooting in Pittsburgh has been a time of reflection, grief and increased anxiety within the American Jewish community.

It has also been an incredibly demanding time at the Anti-Defamation League, and the Center on Extremism in particular, where our team of researchers investigates and responds to extremism, anti-Semitism and all forms of hate in real time — sometimes thwarting violence before it happens.

While the shooting in Pittsburgh — the deadliest anti-Semitic attack in American history — was shocking, it did not surprise those of us who spend most of our waking hours tracking hate, because we know hate, online and off, can move extremists to violence.

In the years prior to the shooting in Pittsburgh, the team of researchers I lead witnessed and documented a resurgence of white supremacy. This was evident in the record number of propaganda distributions nationwide and in countless online spaces, where violence is glorified and hate is half-masked in “ironic” memes. Even as we saw the evidence building, we hoped the worst was behind us.

Americans are no strangers to white supremacist carnage — the vicious attacks in Oak Creek and Charleston speak to its long history in this country. But the shooting in Pittsburgh spoke to a different type of violence: one that was celebrated in plain sight on online platforms and forums, but was, paradoxically, more difficult to detect and root out.

In the year since then, a pattern has emerged, garnering increased attention to certain hateful online repositories: white men, radicalized by racism, anti-Semitism and xenophobia, act violently on their beliefs, which they amplify via a final post to their toxic online communities, often including urgent calls to action and blueprints for deadly violence.

There is some solace in knowing that we are not helpless in the face of such overt, pervasive hatred and violence. For every Pittsburgh or Poway, several murderous plots have been foiled by law enforcement.

Our ultimate goal, of course, is to stop violence before it happens. This isn’t always possible, but sometimes it is: Three times in the last year, our analysis and actionable intelligence has led directly to arrests and criminal charges.

In March 2019, ADL’s Center on Extremism identified a white supremacist espousing anti-Semitism and racial violence on the social media platform Minds.com. His screen name was “King Shekels.” We shared the information with federal and local law enforcement, highlighting his radical ideology, calls for violence, weapon possession, criminal activity and evidence of his location. He has since been charged by federal prosecutors with posting online hate messages and threats, including interstate transmission of threats to injure the person of another, based in part on a digital image that appears to show himself pointing an AR-15 rifle at a congregation of Jewish men.

On August 8, the FBI arrested Conor Climo, a Las Vegas-based security guard, on weapons charges for possession of an unregistered firearm. He was allegedly plotting to attack LGBTQ and Jewish community targets, including a synagogue and a regional ADL office. Months earlier, in June 2019, my colleagues provided law enforcement officials with warnings about Climo’s threats against synagogues and online links to white supremacists and threats against synagogues.

These were just two of at least 12 white supremacists who have been arrested for their alleged roles in terrorist plots, attacks or threats against American Jews since the Pittsburgh attack. But for every domestic extremist we identify, keeping up with all the threats can be a challenge. That’s why it is critical for federal, state and local governments to provide additional resources to help law enforcement investigate potentially violent extremists.

I wish I could say things are getting better. But as relentless as this last year has been, the next 12 months could prove to be even more trying. Bigotry and outright calls for violence continue to proliferate across a range of online platforms.

We all hope things get better. We all wish the violence would stop. But that does not relieve us of our responsibility to do the work, to remain vigilant and to go where the hate is.

ADL’s goal is to make the invisible visible – we shine a light on extremism and hate in order to mitigate its impact. We educate the public and alert law enforcement to potential threats. We supply our expertise and quantify the problem, and maintain a H.E.A.T. Map that identifies hate-motivated incidents by geographic location. And we advocate for legislation that aims to reduce hate crimes and hate violence.

I’m often asked how I and members of my team do this work day after day. Honestly, there’s a psychological toll, but that’s eased somewhat by the commitment of my colleagues, who are dedicated to mitigating the threat of extremist violence, and whose work has powerful real-world impact.

Oren Segal
is Director of the Anti-Defamation League’s Center on Extremism.
The views and opinions expressed in this article are those of the author and do not necessarily reflect the views of JTA or its parent company, 70 Faces Media. 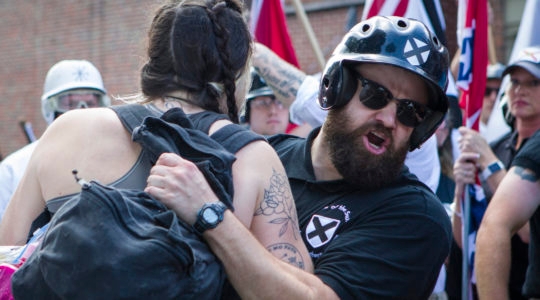 Right-wing killings eclipsed all other extremist-related murders in 2018. The numbers don’t lie. 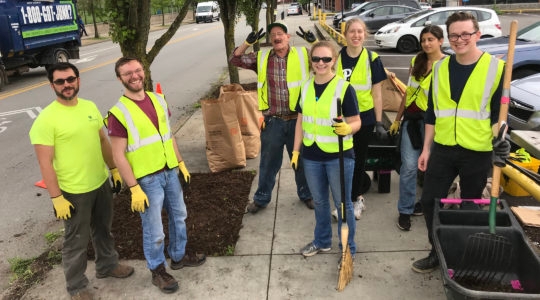 A year after disaster, Pittsburgh is so much more than a site of tragedy 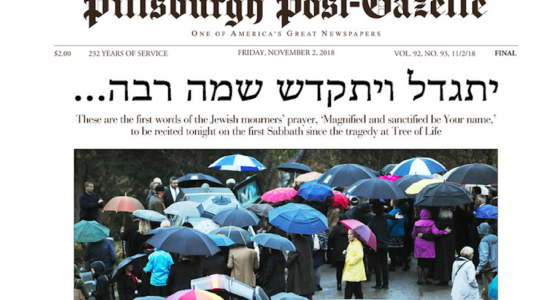