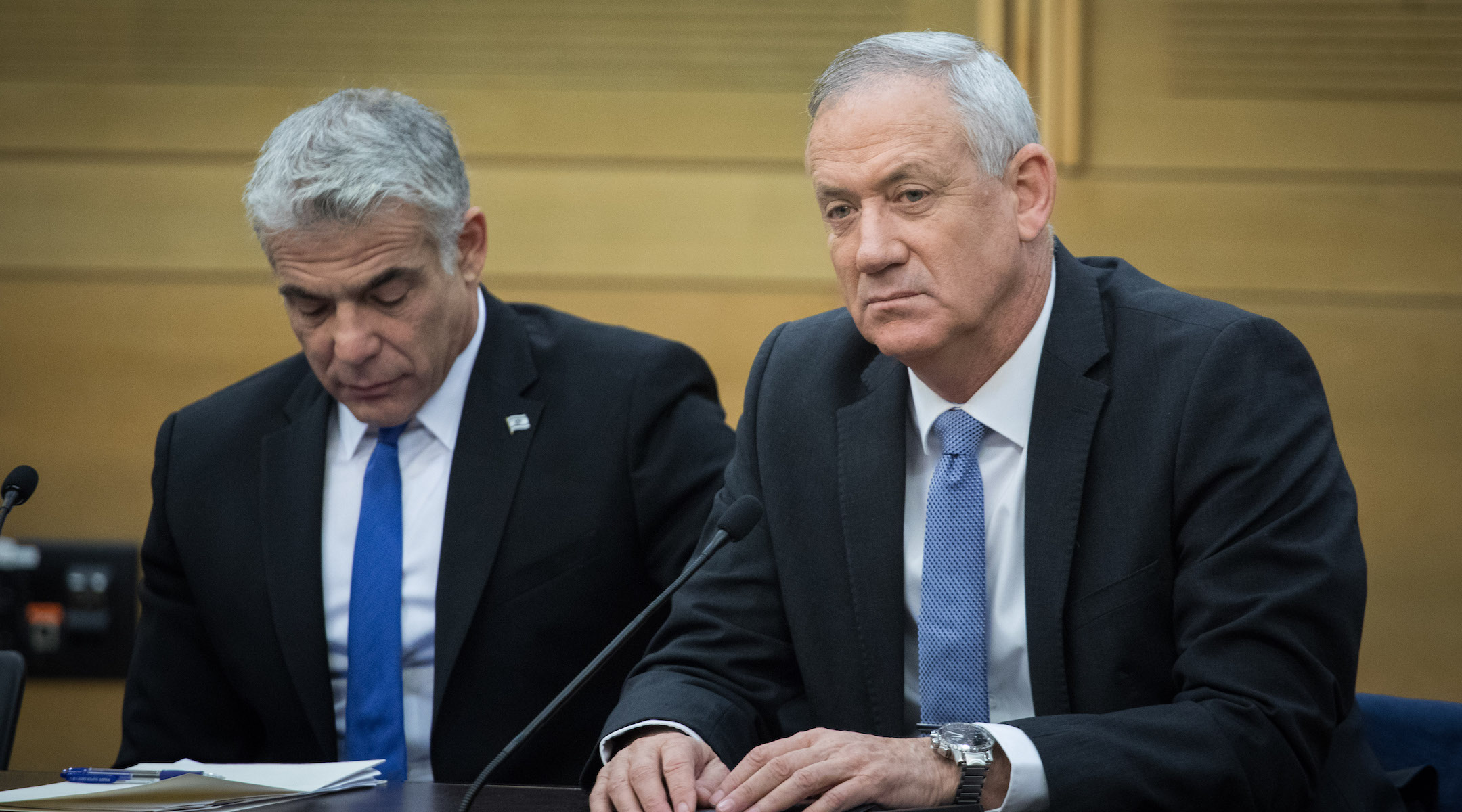 JERUSALEM (JTA) — Israel may be headed to its third election in the span of one year. But then again, it may not be.

Benny Gantz, head of the centrist Blue and White party, informed Israeli President Reuven Rivlin on Wednesday that he could not form a governing coalition. Gantz had been given 28 days to try to form a government — and his deadline was Wednesday at midnight.

Gantz’s failure came after four weeks in which Prime Minister Benjamin Netanyahu had also failed to form a government. That marked the second time this year that Netanyahu fell short of assembling a coalition. He was unable to form a government following the first round of elections in April, and the Knesset, or Israeli parliament, voted to dissolve itself and hold a second round of elections before another lawmaker had a chance.

Israelis should not count on another Election Day just yet. Now lawmakers have 21 days to nominate one of their own to form a government. But they have to put their money where their mouths are. In order to become prime minister, a lawmaker must obtain the signatures (and support) of 61 lawmakers, representing a majority of the 120-seat Knesset.

That means that Gantz and Netanyahu both still have a shot — if they can get those 61 signatures.

If a lawmaker manages to get the support of a majority of Knesset, he or she has an additional 14 days to form a government.

But if we get through the next five weeks and no government is formed, the current Knesset will be dissolved and a new election will be held within 90 days, bringing us to March 2020.

Why is this happening?

Israeli politics have entered a perfect storm. Neither of this year’s elections gave anyone a clear mandate to form a government. Blue and White garnered one more seat than Netanyahu’s Likud party in the September elections, but overall, Netanyahu’s bloc of religious and right-wing allies was larger than the group of Gantz’s supporters from the center and left.

Much of the drama revolved around Avigdor Liberman, head of the secularist right-wing Yisrael Beiteinu party. Liberman’s party was the kingmaker between Gantz and Netanyahu, holding enough seats to give either them of them a comfortable majority. He was holding out for a secular unity government made up of both Likud and Blue and White, Netanyahu’s and Gantz’s parties. 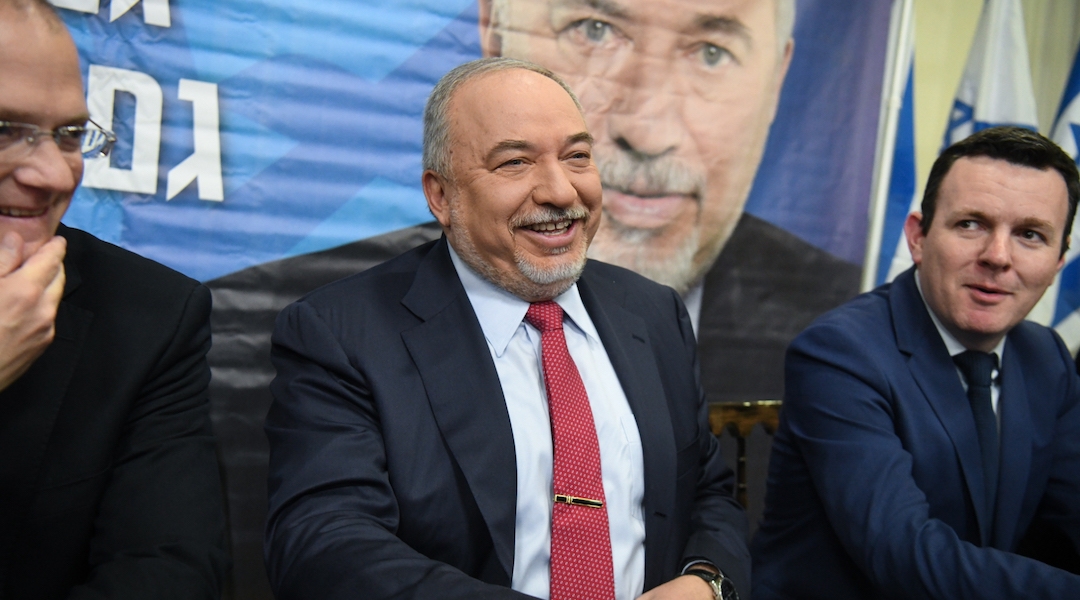 Avigdor Liberman, center, holds a news conference following the dissolving of the Israeli parliament, in Tel Aviv, May 30, 2019. (Flash90)

But Netanyahu would not desert his religious allies on the right, and Liberman would not sit in a government supported by the Arab parties on the left, which pledged support for Gantz, and that left the process deadlocked.

“Preventing Israel’s citizens a government led by those who were elected to do so in a clear and decisive manner is a dangerous move, one of its kind in Israel’s history,” Gantz said in a statement Wednesday night after admitting defeat. “No secular, Arab or religious party is above the people’s best interest. No leader has a right to tell the people ‘my personal interest takes precedence over the people’s interest.'”

He added that since he had entered politics, “I’ve proven that don’t cave to any kind of threats.”

Politics in Israel have also become more polarized, with voters and politicians sticking to a party or ideology with more fervor than ever before. That has made it even more difficult to find enough common ground on which to form a majority government.

What about Netanyahu’s scandals?

An additional layer of complication: Netanyahu could soon be indicted in one of up to four corruption investigations against him, says Yuval Shany, vice president of the Israel Democracy Institute and a professor of international law at Hebrew University.

In the mean time, Netanyahu has remained prime minister of a caretaker government for a year and has vowed not to step down if indicted. That’s unlike past prime ministers, who have resigned while facing indictment. But if any indictments are announced, it could change the equation for members of his own party and members of his bloc. 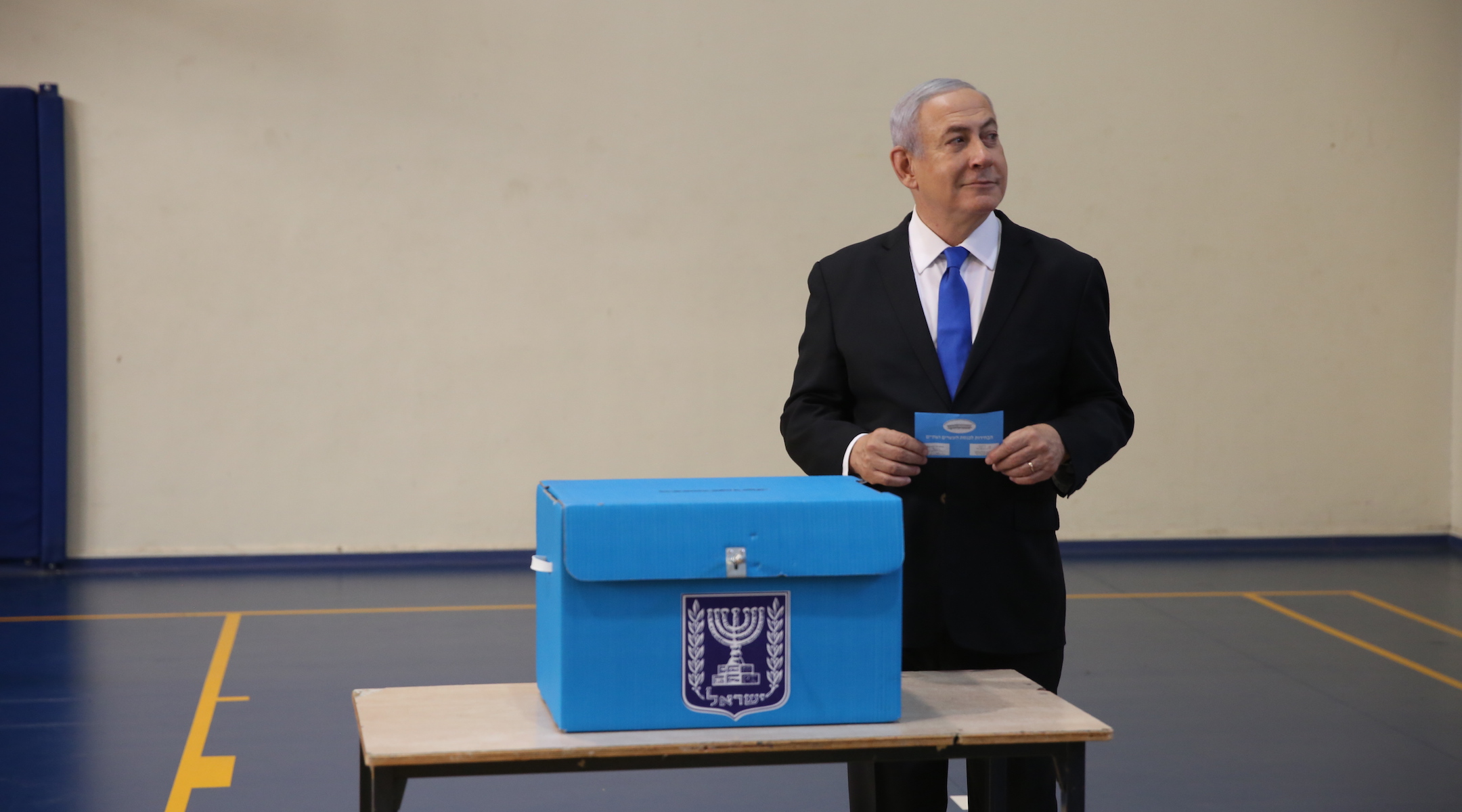 “His resilience is quite remarkable,” Shany said.

Israeli law does not require Netanyahu to step down as prime minister until he is convicted and has lost an appeal. But it’s unclear if he can run in a third election while under indictment — it would be an unprecedented situation. The question may end up getting resolved in court.

So what should we expect?

With three weeks remaining for politicians to try to cobble together a government, there is “considerable public support” for a unity government, Shany says. He adds that that appears to be the only option left on the table.

On Wednesday, Gantz said that he will continue his efforts over the next 21 days “to form a good government for the citizens of Israel.”

Israelis by and large do not want to hold another election, in large part because it costs money that could go to services like education and health. Each election — including publicly funded campaigns — costs an estimated $130 million. Election Day is also a public holiday in Israel, which costs the economy upwards of $288 million. 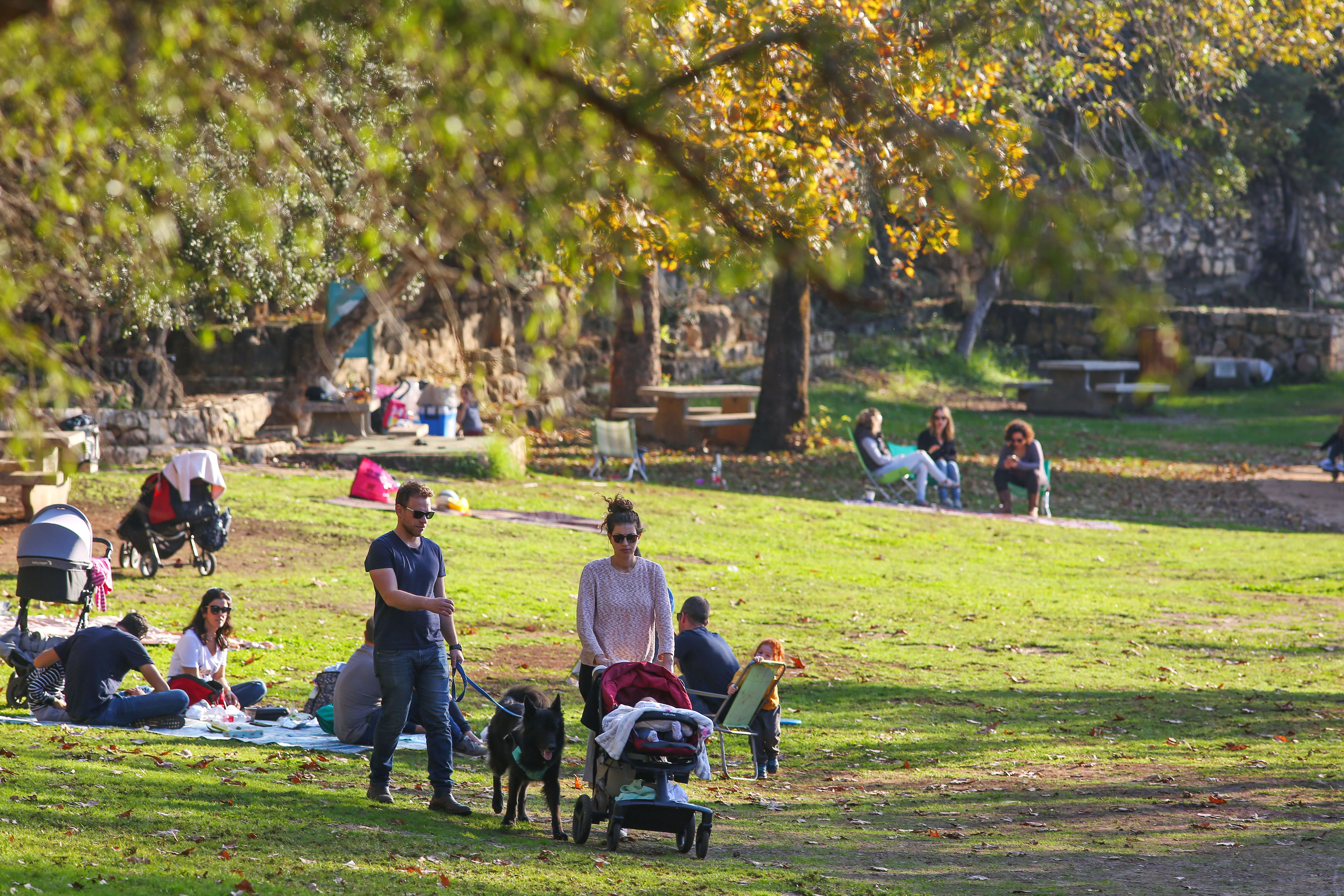 In addition, the current caretaker government cannot approve a state budget. That means that if there is a third election, Israel will enter 2020 without a budget.

The results of a third election are likely to look much the same as the two previous ones — which does not bode well for whoever is tasked with forming a coalition on the third try.

Meanwhile, Israelis appear to be amusing themselves by trying to figure out what to call a third election. Jerusalem Post reporter Lahav Harkov in a tweet suggested threepeat, hat trick — or ice cream.

Why ice cream? If two random Israelis bump into each other twice, they have a whimsical tradition of saying to each other, “On the third time, ice cream!” Or, in other words, that they should go out for the cold treat next time they meet.

Get ready for a triple scoop!

What should we call this election? A threepeat? A hat trick? Ice cream (for those of you who speak Hebrew)?