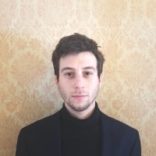 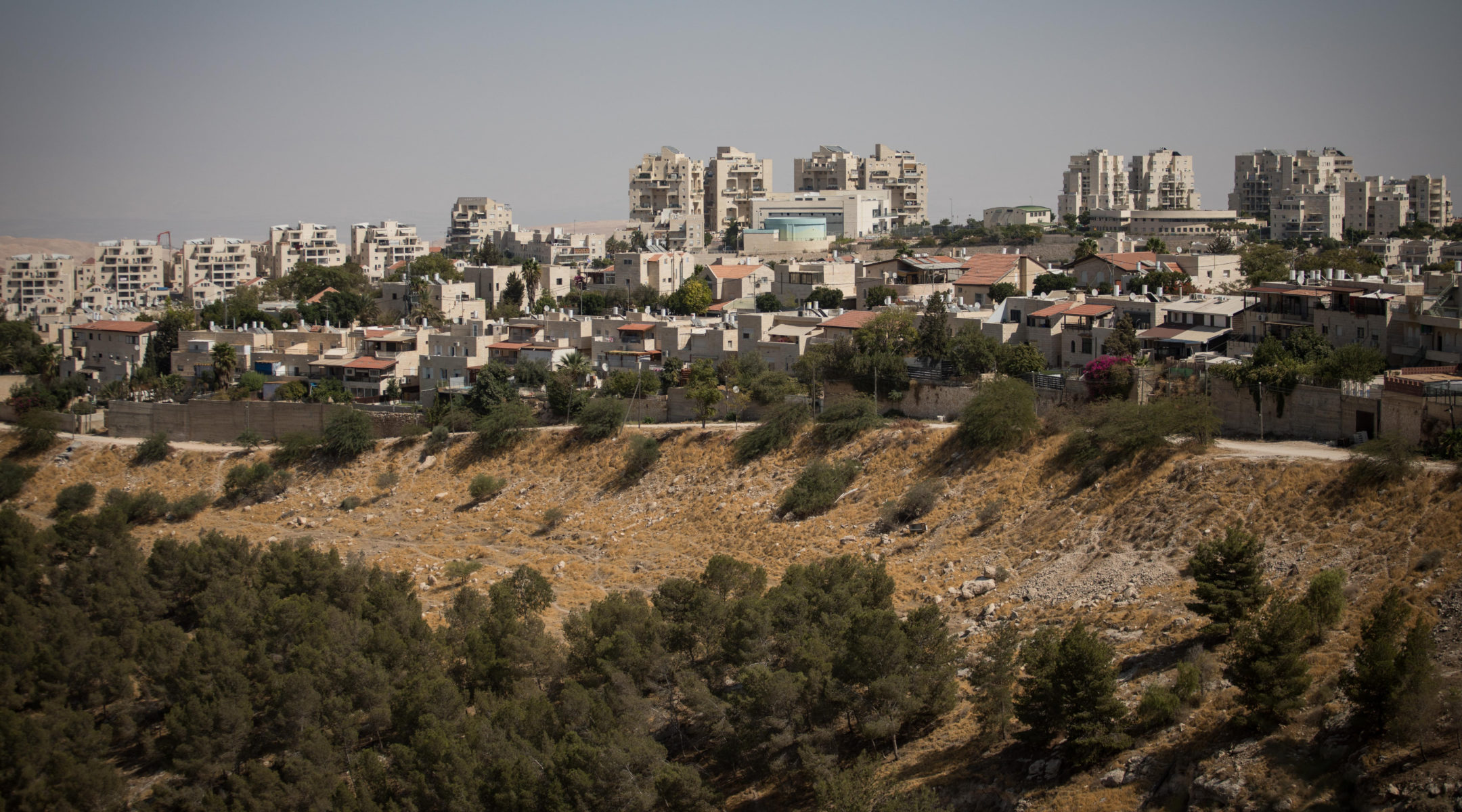 (JTA) — This week, Secretary of State Mike Pompeo announced that the United States no longer considers Israeli Jewish settlements in the West Bank to be illegal. Following the announcement, many 2020 Democratic candidates claimed the decision would “make peace harder to achieve” and “inflame tensions in the region.”

However, as usual, the fears proved all for naught. Hamas did not respond with violence — in fact, they have even canceled their weekly “March of Return” protests along the Gaza border in an effort to avoid further confrontation with Israel.

This follows a predictable pattern: When President Trump moved the United States embassy to Jerusalem, NPR’s Michele Kelemen insisted “moving the embassy would inflame tensions in the Arab world.” But Hamas’ politburo chief in Gaza Ismail Haniyeh conceded the move was “not an issue that can be dealt with by force.”

In March of 2019, President Trump recognized Israel’s annexation of the Golan Heights. Pundits claimed this was the final incendiary arbitration that would plunge Israel and the Palestinians into unprecedented chaos. Instead, the response on the ground was mute.

One day after the news, CNN reported the Arab world was “unfazed by an announcement that seemingly marks a seismic shift in regional politics.” Although the Chief Palestinian negotiator Saeb Erekat declared there would be “bloodshed in the region” following the decision when Pompeo touched down in Jerusalem, he was greeted by merely a few dozen protestors, far fewer then he regularly receives in the United States.

If neither of these landmark decisions were enough to “open the gates of hell,” as Imam of the Egyptian mosque al-Azhar Sheikh Ahmed al-Tayeb claimed it would, why is this announcement any different?

The critics do have one thing right: Unilateral annexation of the West Bank would be a disaster. Israel knows that doing so would leave it with two terrible options: either the state of Israel would need to give the Palestinians citizenship (partially negating Israel’s 2018 Basic Law which defines Israel first and foremost as a Jewish state) or refuse thousands of Palestinians citizenship and rebuke the country’s founding democratic principles. Neither option posed by unilateral annexation is an enticing choice. Palestinians in the West Bank should have the right to land, life, and liberty — but under Palestinian, not Israeli, authority.

Even though the land does historically belong to the Jewish people, the cost of recouping the entirety of the land isn’t worth reducing the Jewish connection to Israel and turning back on its Democratic tradition.

The amount of Palestinians that would be displaced by the annexation of these settlements is negligible. More importantly, the land lies within the Israeli side of the security fence and not impede upon a contiguous Palestinian state. A proposed E1 Plan calls for the construction of residential homes, commercial, industrial and tourism buildings and a nature reserve within these 3,250 mostly uninhabited acres.

Certain Israeli settlements along the green line, such as Gush Etzion, Oranit, Modi’in Ilit, Givat Zeev, Ma’ale Adumim and Karnei Shomron just south of Jerusalem are also prime candidates for annexation. Ma’ale Adumim, a suburb of Israel’s capital, barely three miles outside Jerusalem’s city limits, is one of the largest Jewish cities in the territories, with a population of 40,996. Modiin Illit, situated just over the Green Line, is now the largest city in the disputed territories with more than 70,000 people.

These areas are almost entirely Jewish — Israel knows it will never return these towns — and their Palestinians counterparts do, too. Prior to the 2000 Camp David Summit, even Palestinian negotiator Saeb Erekat said the Palestinians could accept Israel holding onto Ma’ale Adumim and Givat Zeev.

These settlements are where Israel should be focusing its attention; obtaining these areas would increase the Jewish population majority in Israel.

It would be difficult to annex purely Area C, home to almost 300,000 Israelis, without absorbing Areas A and B, which are home to almost 2.8 million Palestinians, almost half the amount of Jews currently living in Israel. In Areas A and B, there are no Israeli settlements and Jews are forbidden to enter, while Area C is under full Israeli civil and security control. In this sense, Area C is already annexed.

As the discussion of annexation continues, the decision must be pragmatic. Recognizing these specific settlements which contain 215,000 settlers, almost a third of the total population of settlers, would actually improve, and not hinder, the peace process. When the Palestinians finally recognize these settlers are there to stay and aren’t going to budge, the reality of the situation will encourage them to end their hopes of reclaiming these areas and push them closer to the negotiating table.

While the international community disagrees, I believe it’s wrong and irresponsible to continue to stoke Palestinian hopes and dreams of these East Jerusalem settlements becoming apart of Palestine. These hopes are what inspire useless terrorism. Let’s be real for a moment: The reality is they are defacto territories of Israel, and the sooner the Palestinian leadership comes to grip with this notion, the faster peace can be achieved in the region. The recognition of these particular settlements, as I mentioned before, will not negate a two-state solution.

There’s no question that unilateral annexation of the West Bank settlements would be a  logistical and existential nightmare. But this vote of confidence from the United States should empower Israel to begin annexing so-called consensus settlements in the East. Doing so will unify Israel, strengthen its Jewish population, encourage the Palestinians to come to grips with reality and save Israel the trouble of extending Israeli citizenship to those who don’t wish to be a part of the Jewish state.

Seth King
has contributed to Rolling Stone, Quartz, Input and others. He resides in Boston, Mass.
The views and opinions expressed in this article are those of the author and do not necessarily reflect the views of JTA or its parent company, 70 Faces Media.