Seth Rogen to be honored for promoting Jewish identity and Yiddish 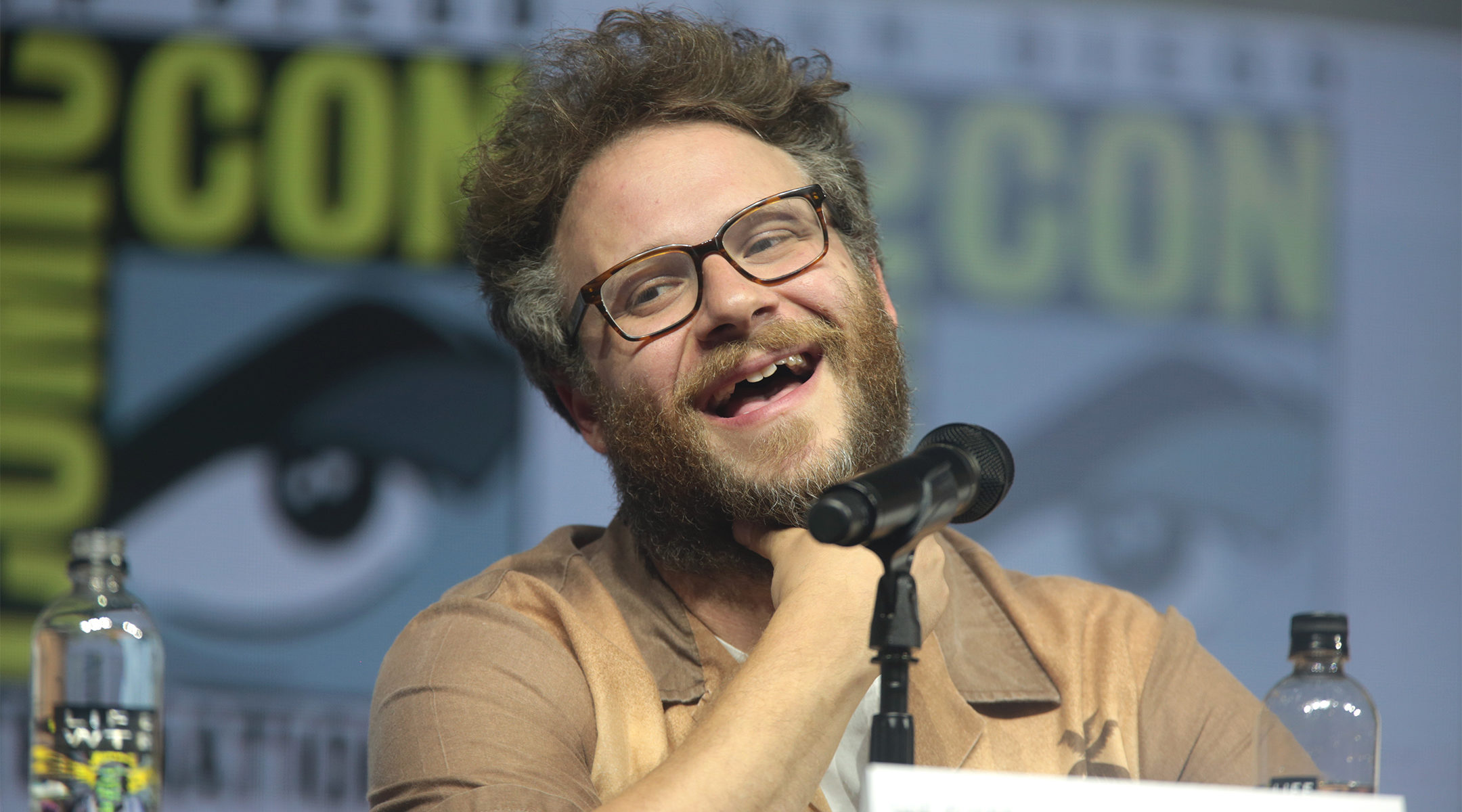 (JTA) — Seth Rogen, who is studying Yiddish for a role, will be honored by a group devoted to promoting that language.

The Workmen’s Circle, a group whose mission is to strengthen Jewish identity based on social justice and Yiddish language, will honor Rogen, 37, in a ceremony Monday in Manhattan, The New York Jewish Week reported Wednesday.

“It’s something that’s always been just a very big part of my life,” the Jewish actor and filmmaker said of his Jewish identity in an interview with The Jewish Week. “The first jokes I ever wrote were about it; it was a very inherent part of who I was.”

Rogen is studying Yiddish for his role in “American Pickle,” a film based on a short story by Simon Rich in which the main character, Herschel Greenbaum, a Yiddish speaker who immigrated in 1918 to the United States, emerges fully preserved from a pickle barrel a century later to meet his great-grandson in Brooklyn.

Rogen and his father, Mark, who worked for Workmen’s Circle in Los Angeles in the early 2000s, will receive the Generation to Generation Activism Award at the ceremony.

Growing up in Vancouver, British Columbia, Rogen attended a Habonim Dror summer camp and a Talmud Torah elementary school, which provided the material for his first stand-up sets. He headlined a Workmen’s Circle event in Los Angeles when his father worked there.