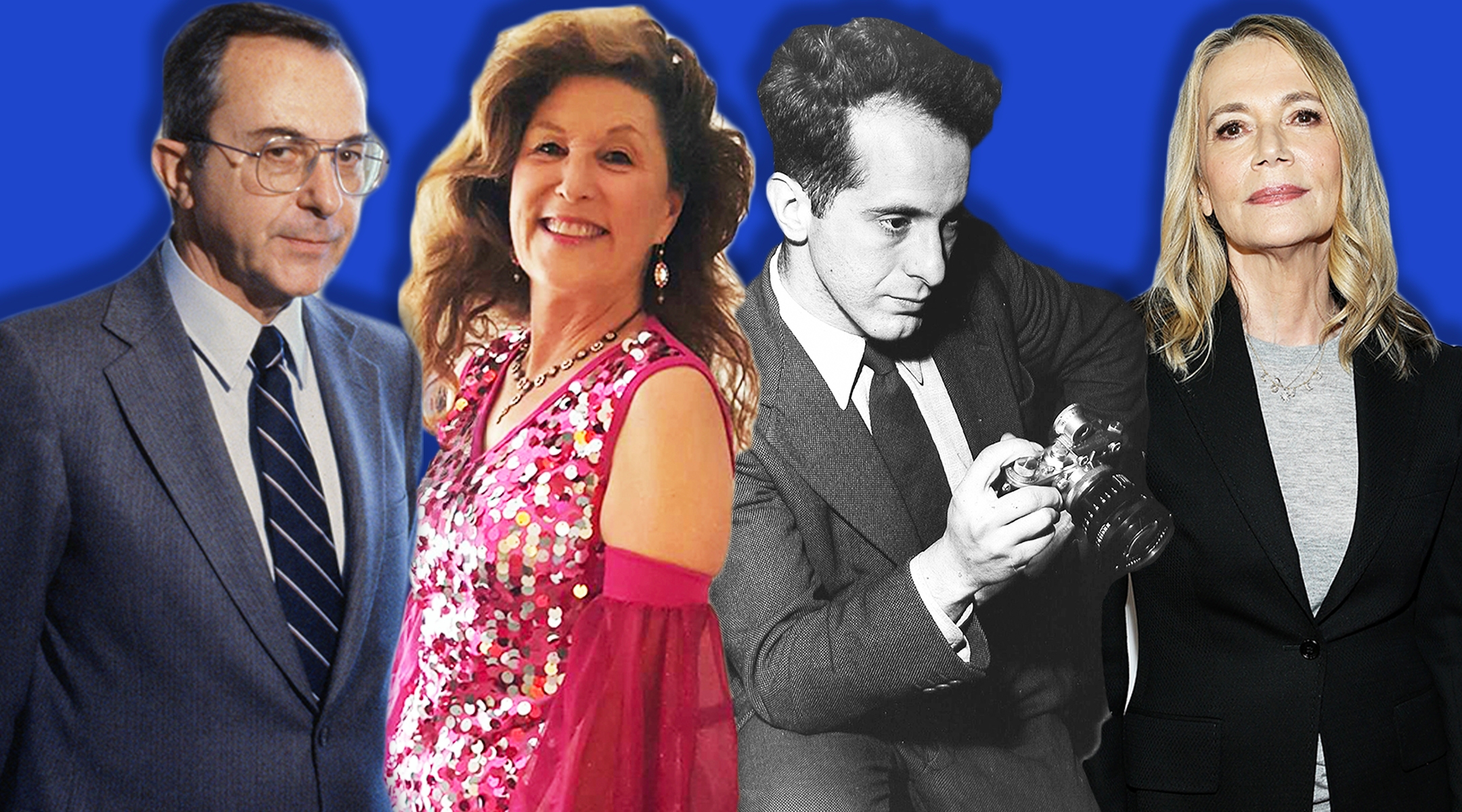 (JTA) — The end of each year offers the opportunity to remember the Jewish figures who we lost over the past 12 months who left outsized impressions on our world.

This year, there were victims of violence and old age, survivors who made it through the Holocaust to tell their fateful stories, and others who revolutionized their fields.

Here are some whose stories inspired us the most. 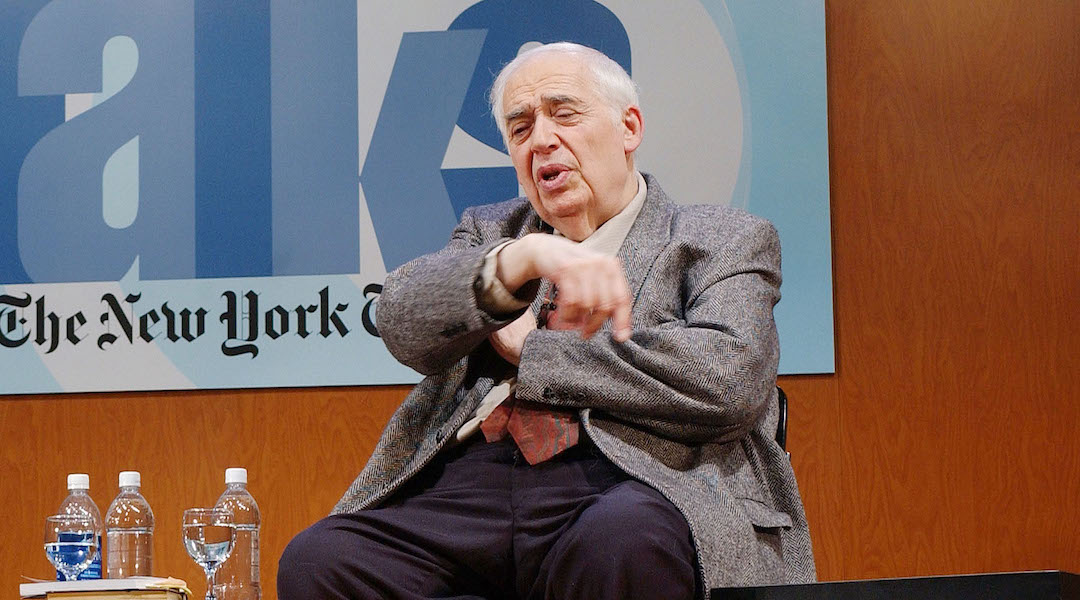 Born to Yiddish-speaking Orthodox Jewish immigrants in New York City, Harold Bloom didn’t learn to speak English until age 5. He would grow up to become one of the most influential American literary critics of all time, a fierce defender of the Western literary canon and perhaps the leading authority of his time on what belongs in it. But he never shook his affinity for Yiddish, telling an interviewer shortly before his death that he still dreamed in the language of his youth. Bloom died on Oct. 14 at 89. 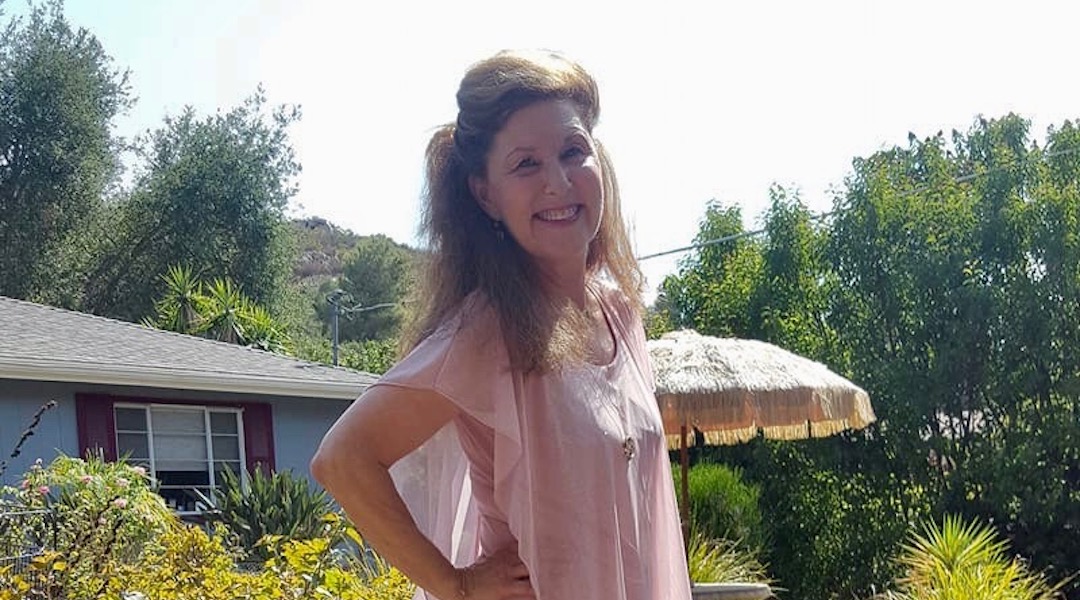 Lori Gilbert-Kaye was killed in the April shooting at the Chabad of Poway. (Courtesy of Ariella Lee)

When a gunman burst into the Chabad of Poway synagogue on April 27, Lori Gilbert-Kaye reportedly leapt in front of the rabbi to shield him from the bullets. Gilbert-Kaye, 60, was the only fatality in the attack on the San Diego-area congregation. Remembered as a pillar of the community and a regular hostess of Shabbat meals filled with guests, Gilbert-Kaye was survived by her husband, Dr. Howard Kaye, and their daughter, Hannah. 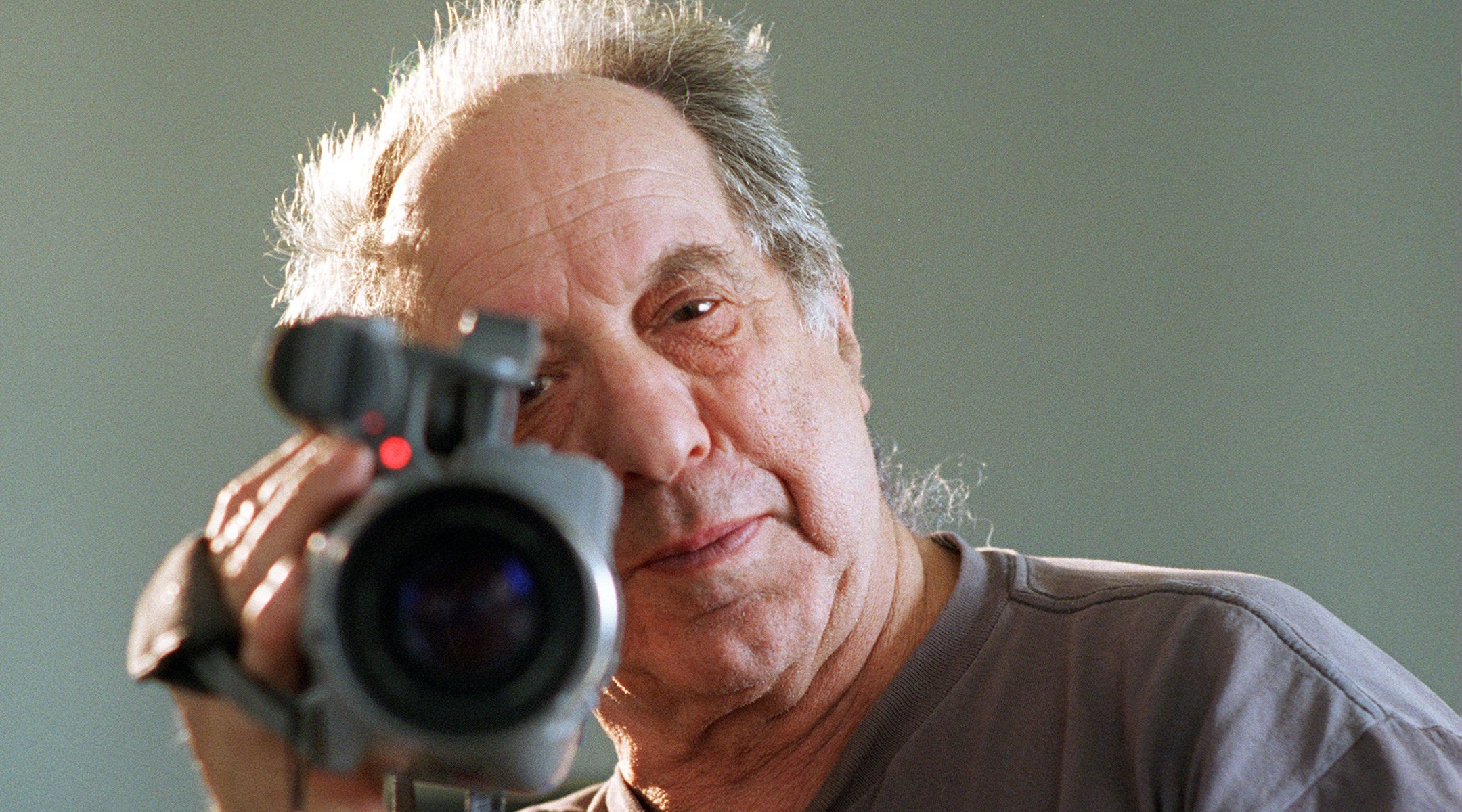 Robert Frank was among the most influential photographers of the 20th century. His groundbreaking book “The Americans” was produced from 28,000 photos he took on road trips across the United States in the 1950s. According to The New York Times, the Nazi threat raging in neighboring Germany during his youth formed his understanding of oppression. Frank died on Sept. 9 at 94. 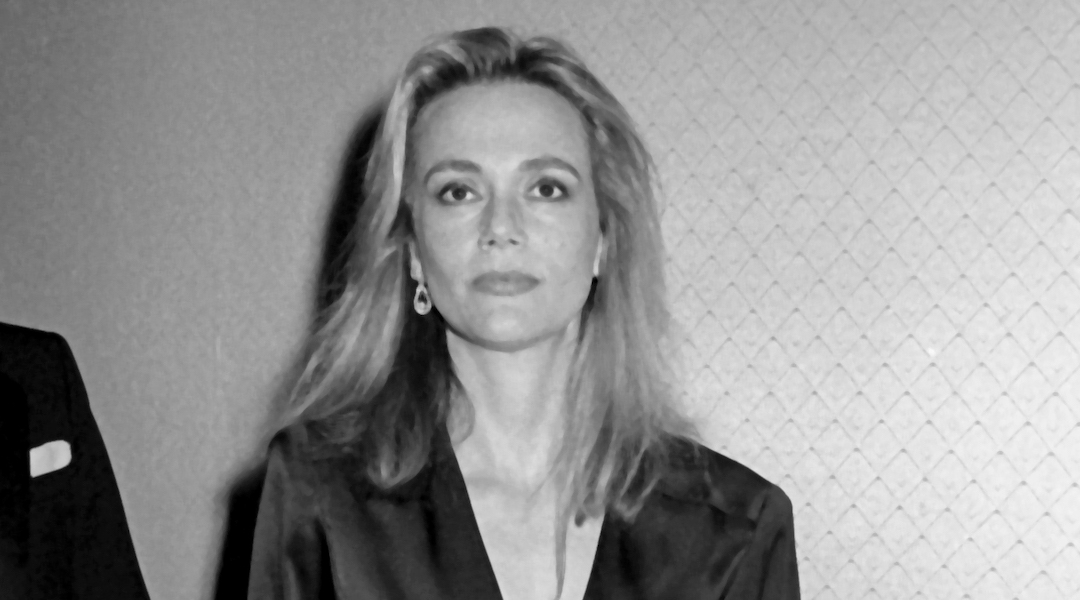 Actress Peggy Lipton was descended from Russian-Jewish immigrants and raised in a heavily Jewish enclave on Long Island, New York, but she became the quintessential American flower child as the star of the crime drama “The Mod Squad.” In 1974, she married the legendary music producer Quincy Jones, with whom she had two daughters — including Rashida Jones, the actress and writer. She died of cancer in May at 72. 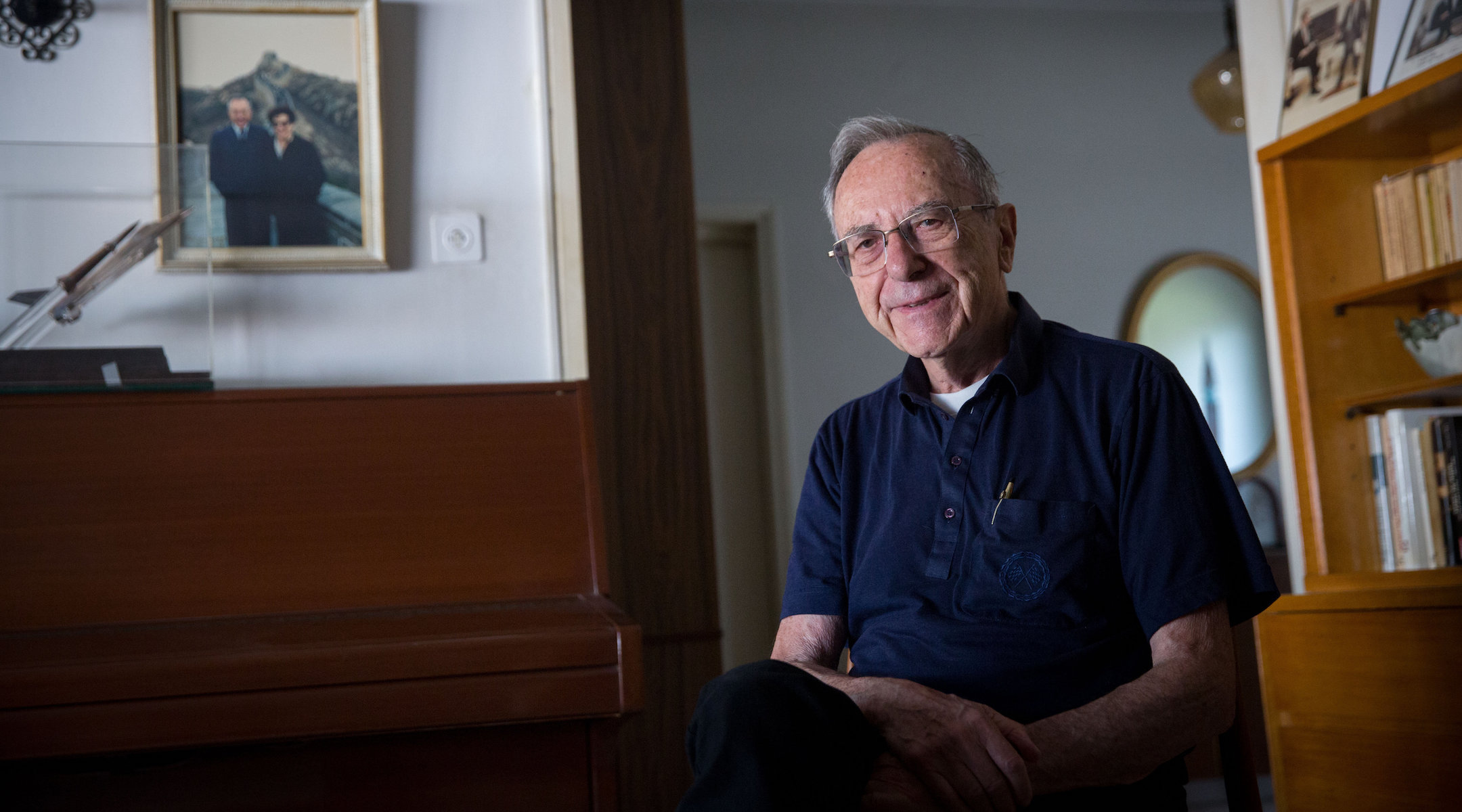 Over the course of his three decades in Israeli public life, Moshe Arens served as a lawmaker, ambassador and defense minister under three prime ministers. Born in Lithuania, Arens immigrated to the United States in 1939 and served in the U.S. Army Corps of Engineers during World War II. Prior to entering politics, he was a professor of aeronautics and an executive in the Israeli aerospace industry. Arens died on Jan. 7 at 93. 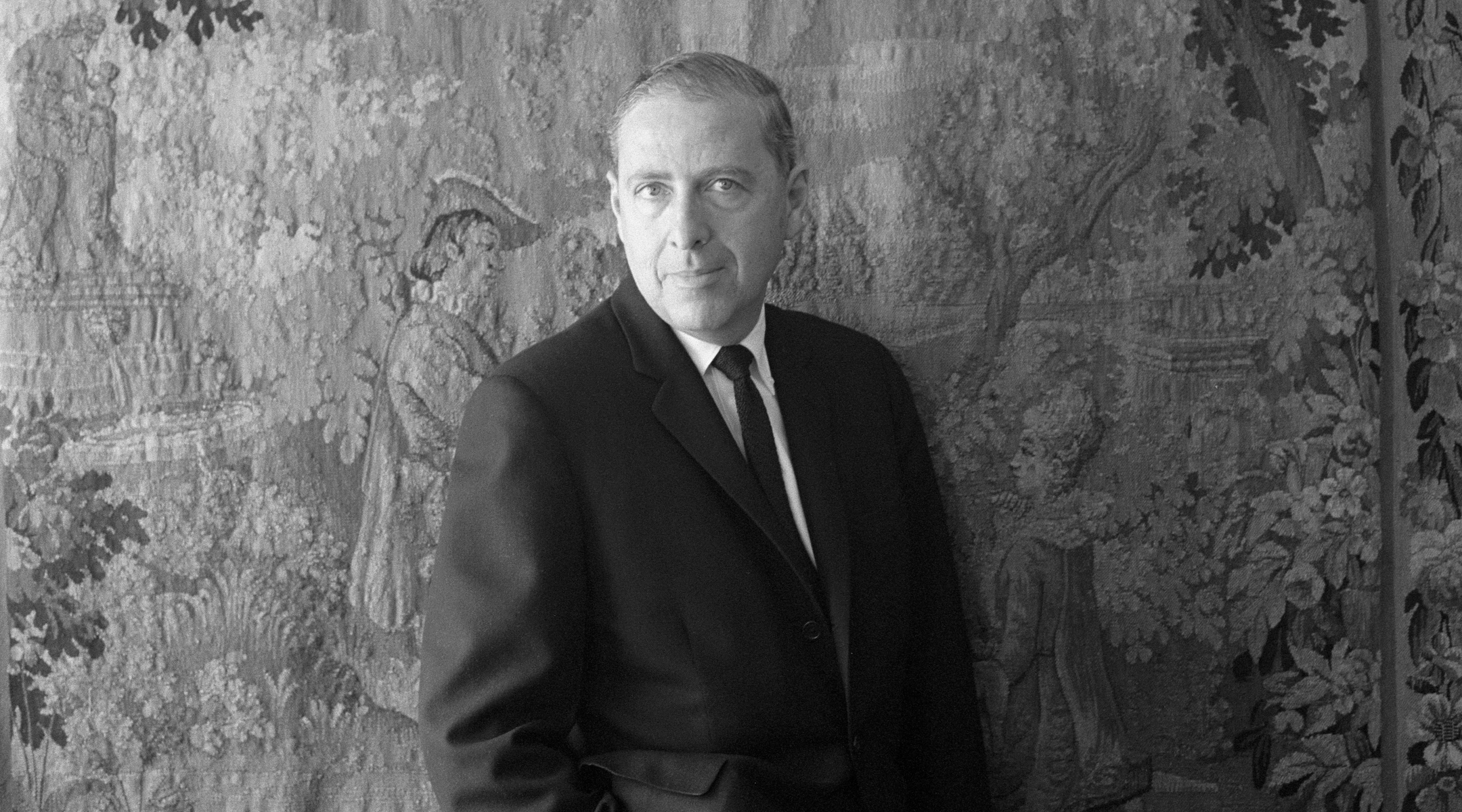 When Time put Herman Wouk on its cover in 1955, it found the Orthodox novelist’s blend of literary achievement and religious practice to be paradoxical. But over the course of his nearly seven-decade career, Wouk would help usher Judaism into the American mainstream through more than two dozen novels and works of nonfiction, several of which were adapted for the screen. He died on May 17 at 103. 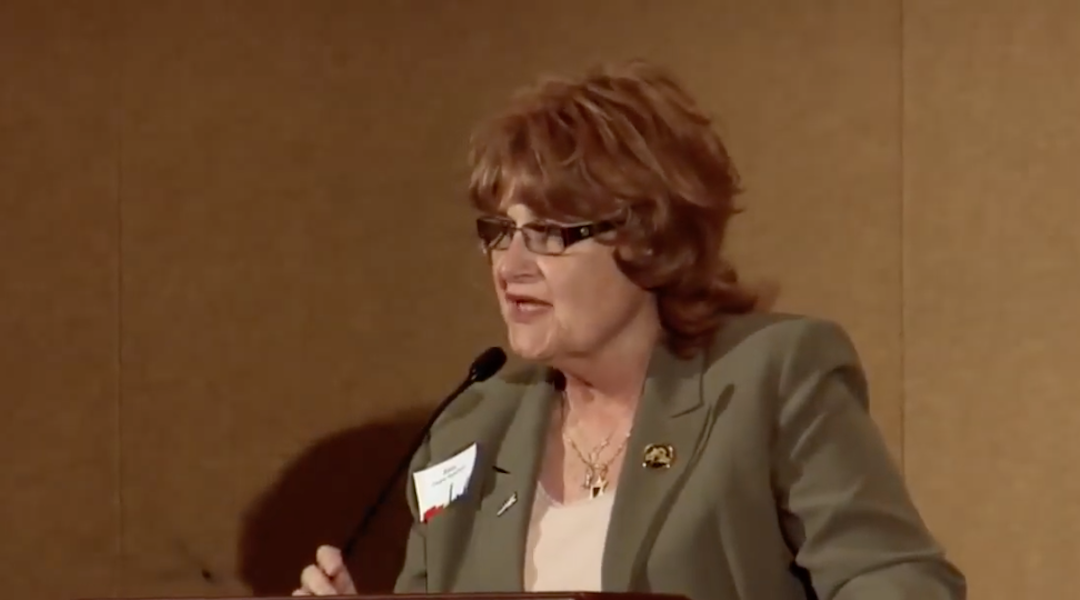 On Feb. 1, the Babs Siperstein law went into effect in New Jersey, allowing residents to change their gender identity without proof they had undergone gender reassignment surgery. Two days later, the law’s namesake died at 76. Barbra Siperstein was a fierce advocate for gender equality and transgender rights. In 2009, after completing sex reassignment surgery, she officially changed her Hebrew name from Eliezer Banish to Baila Chaya at a ceremony at her Conservative synagogue in Freehold. 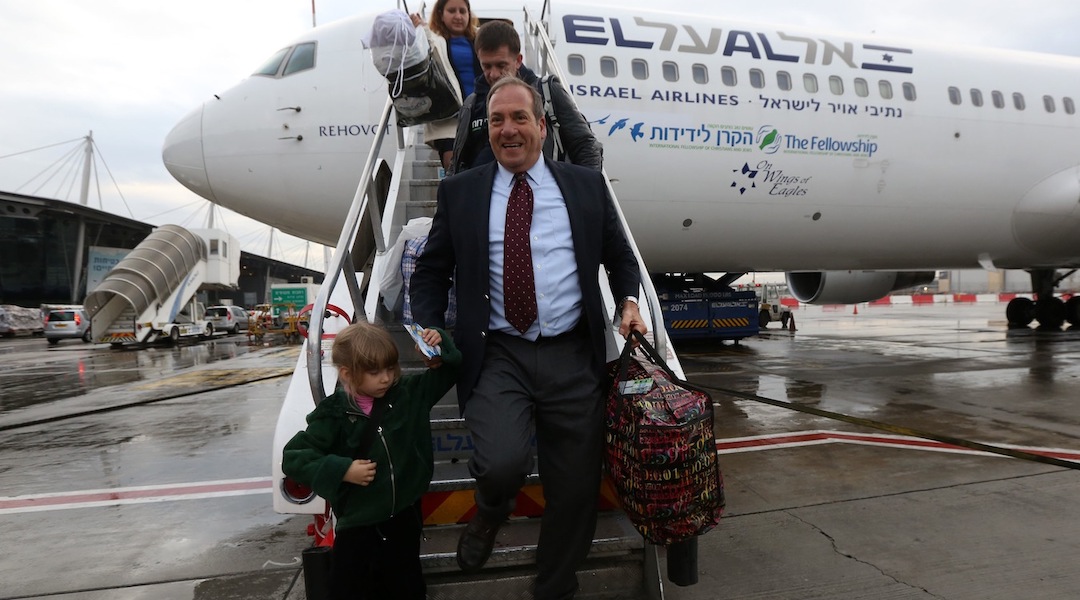 History will remember Yechiel Eckstein as the man who raised hundreds of millions of dollars, mostly from Christians, to benefit needy Jews in Israel and beyond. But to thousands of Jews in conflict zones who he helped bring to Israel, Eckstein was something of a guardian angel. Eckstein founded the International Fellowship of Christians and Jews in 1983, and through a combination of pluck, charisma and tireless legwork made unprecedented progress in raising money for Jewish causes from evangelicals. In February, he died of heart failure in Jerusalem at 67. 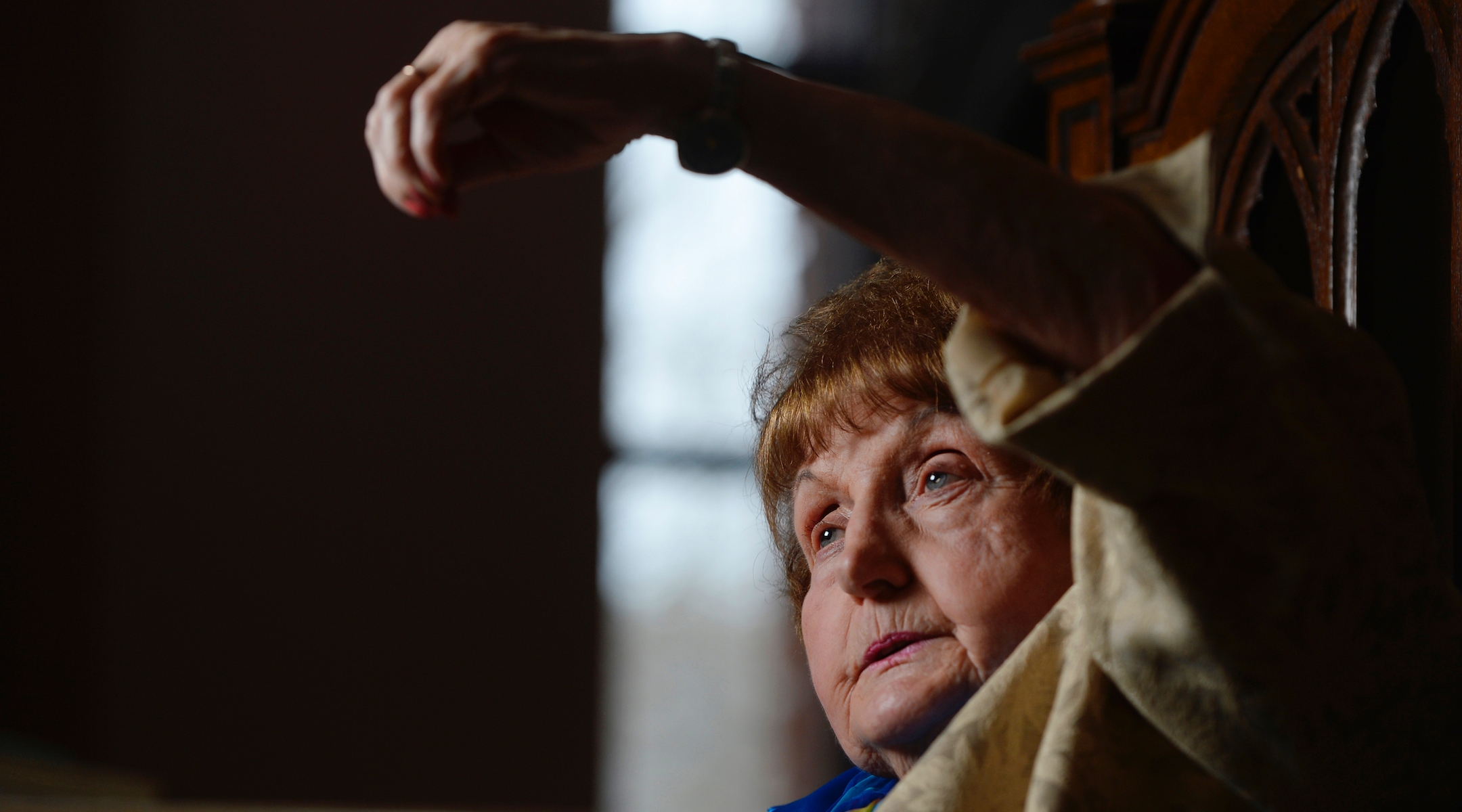 Eva Mozes Kor was born in Romania and, along with her twin sister, sent to Auschwitz in 1944. At the concentration camp, they underwent medical experiments at the hands of the infamous Nazi doctor Josef Mengele. But Kor was not the type to hold grudges, even against Nazis. She publicly forgave Mengele and made headlines in Germany for embracing Auschwitz guard Oskar Groening at his trial in 2015. Kor died in July in Poland while on a trip organized by the Candles Holocaust Museum and Education Center, which she founded in Terre Haute, Indiana, in 1995.