After the Monsey attack, online hate against Jews has only gotten worse 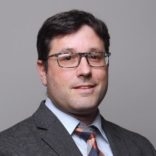 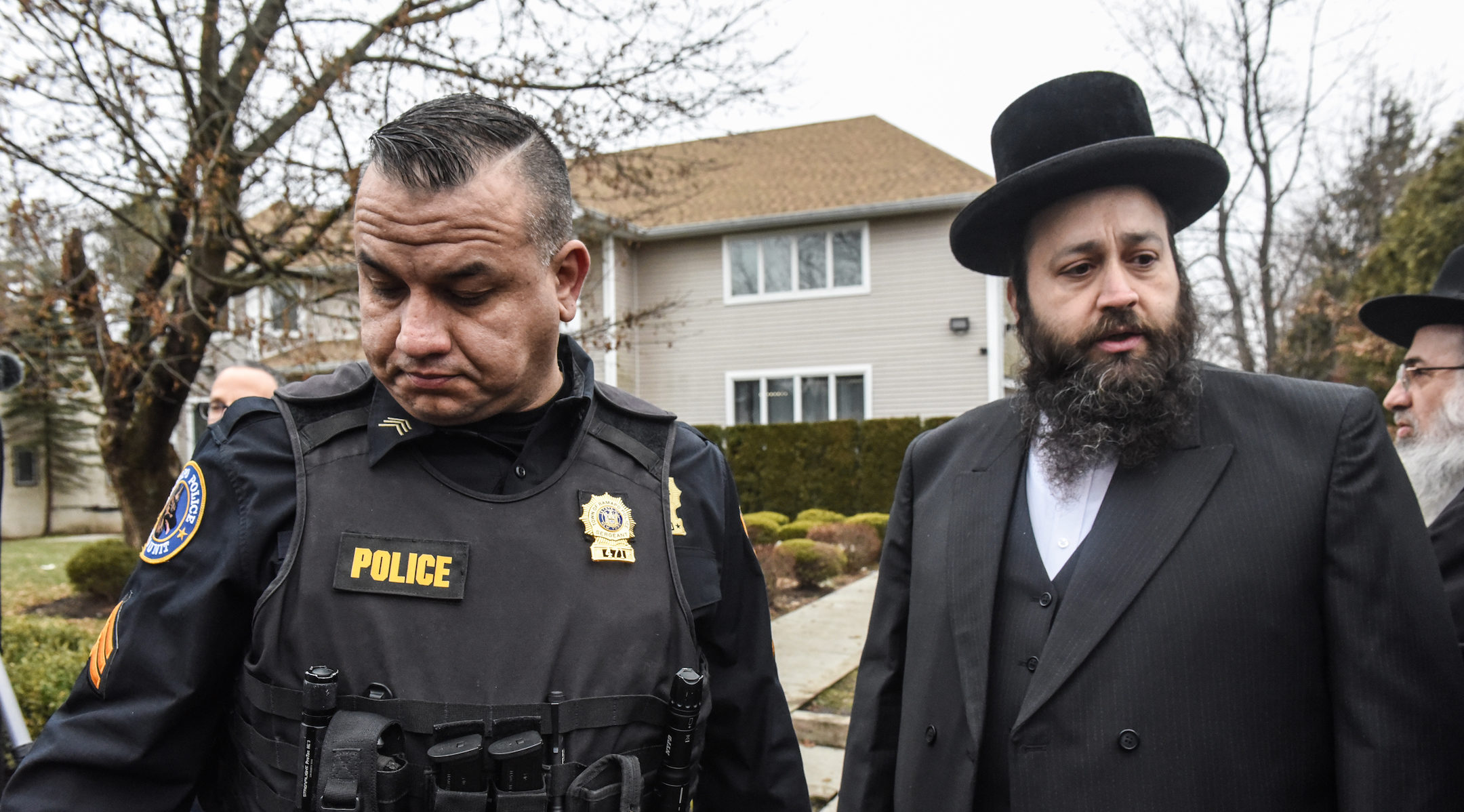 A member of the Ramapo police stands guard in front of the house of Rabbi Chaim Rottenberg on December 29, 2019 in Monsey, New York. Five people were injured in a knife attack during a Hanukkah party. (Stephanie Keith/Getty Images)
Advertisement

MONSEY, N.Y. (JTA) — As Jewish people around the globe were lighting candles in celebration of the 7th night of Hanukkah, the joyous family gatherings in our town were disrupted by the breaking news of a tragedy close to home: At approximately 10:00 p.m. on Saturday, Dec. 28, a deranged man entered the home of Rabbi Chaim Leibush Rottenberg and began attacking some of the dozens of guests attending a Hanukkah gathering.

Using a machete, he struck several men before being chased out of the home. In all, five people were hospitalized, one of whom remains in critical condition.

As I sit in Monsey several days removed from that horrific night, I am still in disbelief that a community that I have lived in for over 30 years was subjected to such a brutal attack. Monsey is a hamlet in the suburban town of Ramapo, New York, 30 miles north of New York City. Each year, Ramapo is rated as one of the safest towns in America. This is the reason that many families like mine chose to raise our families in Monsey, along with other amenities such as scenic views, parks, shopping and a full infrastructure of religious schools, synagogues and kosher eateries.

Anti-Semitic violence might often occur in “The Big City,” in neighborhoods such as Crown Heights, Williamsburg, Borough Park or the recent terror attack in Jersey City. These urban areas are only an hour’s drive from my home, but are a world away from the quiet Hudson Valley suburbs of Rockland that are home to over 90,000 Jewish people.

Immediately after the attack, I received numerous calls from friends and family, checking that we were safe and asking for my thoughts and feelings on the tragedy. After gathering my thoughts on the topic, I believe I can summarize my emotions in 4 simple words: Shock, fear, anger and resolve.

While we mourn for the victims of all tragedies that occur in the world, the ones that hit close to home will always have a greater impact. I have frequently prayed at the synagogue next door to the scene of the crime, located just a mile from my home. The fact that someone did this in the home of a rabbi, during a Hanukkah lighting celebration, only adds to the outrage.

Every day of Hanukkah, we read about or watched video of another anti-Semitic attack, random attacks against identifiable Jews minding their own business. Both men and women have been victimized in this spree, and it’s only human to react with fear and trepidation that you or your loved ones could be the next victims. These threats are multiplied by the anti-Semitic online posts, comments and even entire Facebook groups that are dedicated to attacking the Jewish community with outrageous and hateful stereotypes.

My shock and fear quickly turned to anger as I read too many online comments from people — including a local school board member who has not resigned — who had no problem with trying to find ways to justify the attack on defenseless Jews.

Many of the news reports would also denounce the violence in one sentence and breathlessly transition to using language that practically tried to justify hate crimes by chalking them up to “tensions” and “flare-ups” over zoning and school board battles.

But violent anti-Semitism is not “complicated” at all, and it’s reprehensible to use context as a justification.

Commenters who attempt to find a cause and effect are ultimately blaming the victims of hate crimes — simply because they are part of a community of Jewish people that live their lives differently than those in the broader society. Not only are these comments hateful, they only serve to further separate people who should be united at this dangerous time, in order to combat hate and violence.

I am further angered by politicians that issue hollow press releases and attend media events on anti-Semitism yet are nowhere to be found after the cameras have moved on to the next news cycle.

We need politicians to offer real solutions — not merely their sympathies — to address this growing crisis. The threat to identifiably Orthodox and Hasidic Jews is real, and it deserves a serious response.

We cannot succumb to hopelessness. For the sake of our children and for the continuation of our faith, we must carry on our mission as a community and proudly follow in the footsteps of our ancestors. We must remember that anti-Semitism is the world’s oldest disease and we must stand up to hate, whether it is directed by those on the left or those on the right of the political spectrum. We must also increase security at our institutions to make it more difficult for those who seek to harm us, and strengthen the laws to show that we are serious about punishing those convicted of hate crimes.

Most importantly, we must commit ourselves to engagement in our deep religious heritage and to proudly stand up as Jews in the ultimate defiance to those that seek to harm us.

It is my hope that our community remains safe. I am hopeful that the criminal justice system will appropriately deal with those arrested, charged and ultimately convicted of heinous hate crimes that have been committed against us. It is also my hope that we can educate the next generation to end the hate and resolve issues through constructive dialogue and mutual respect. We pray to our Creator that these hopes can soon be realized.

Joel M. Petlin
is a resident of Monsey, N.Y. and is the School Superintendent of the Kiryas Joel School District.
The views and opinions expressed in this article are those of the author and do not necessarily reflect the views of JTA or its parent company, 70 Faces Media.