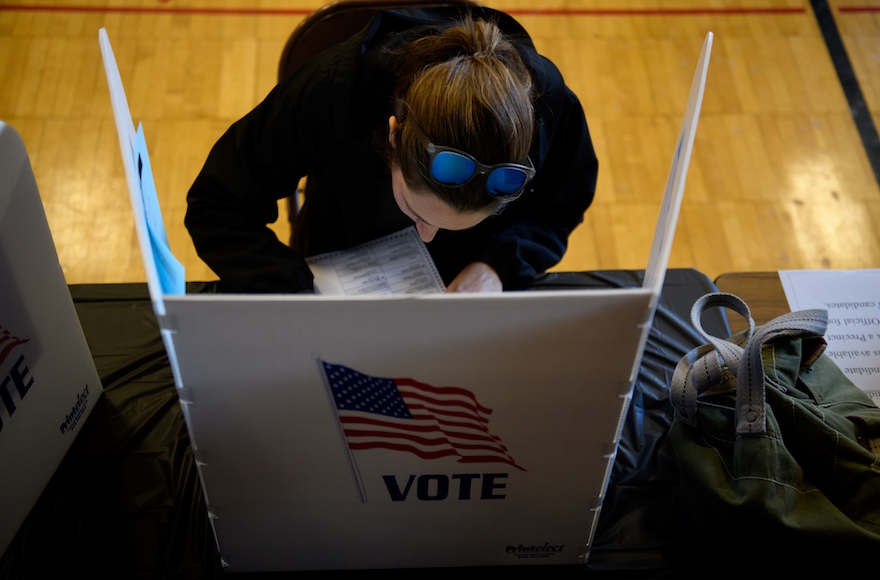 Most American Jews vote for Democrats in presidential elections. But the proportion of Orthodox Jews voting for Republicans has risen significantly over the last two decades, amid changes in the political parties’ approaches to Israel and social issues.

Many surveys have tried to illuminate this shift, but the reality is complicated — and the most complete picture would include personal stories. Are you a Jew whose political orientation changed during this time, in any direction? We want to understand your experience.