A year ago, I went public with my #MeToo moment. Purim reminds me of all we haven’t learned. 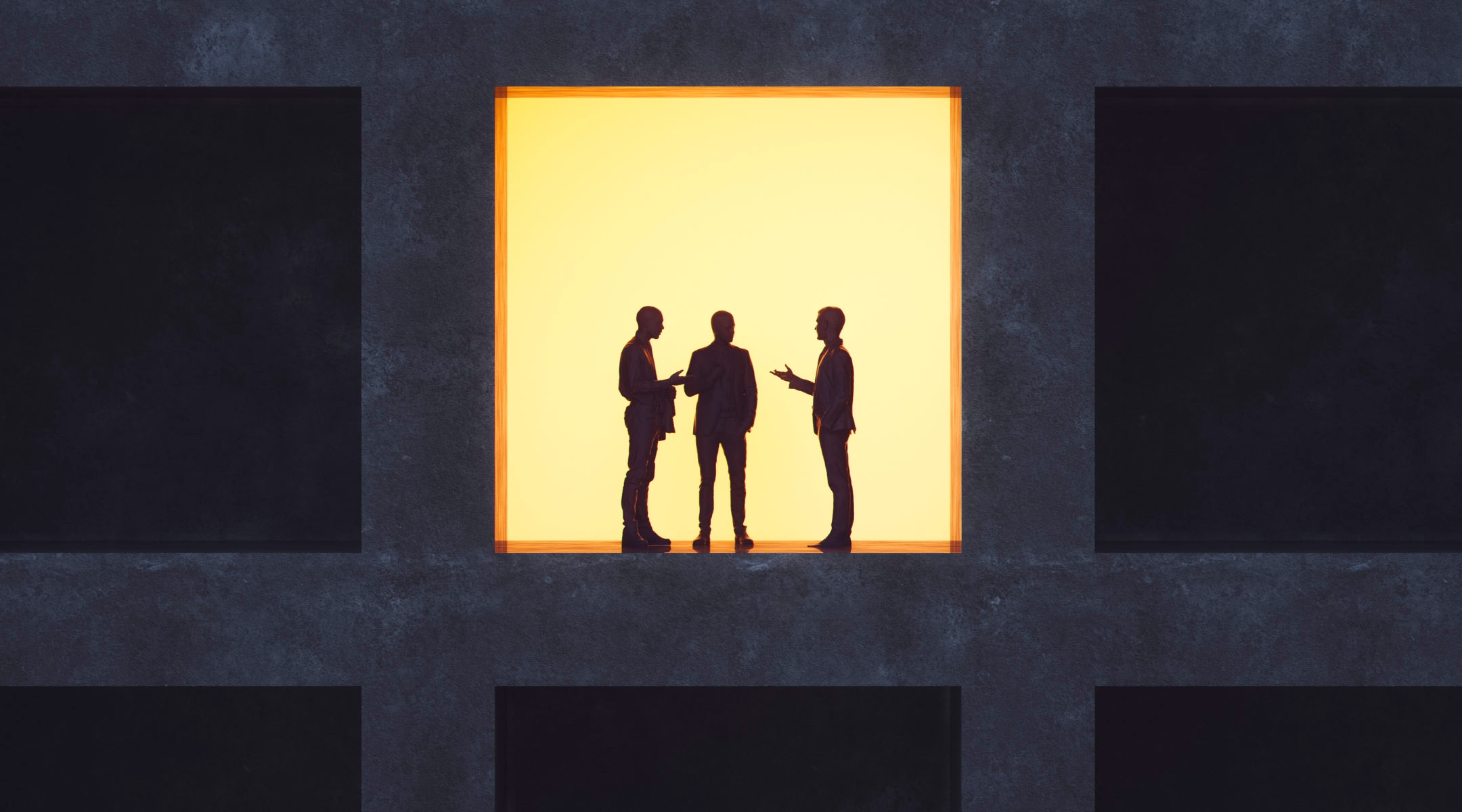 WASHINGTON (JTA) — As we approach the Purim holiday, we also approach the one-year anniversary of my own going public about being sexually harassed by mega-philanthropist Michael Steinhardt. Over the past year, as the Jewish community has reckoned with the #MeToo movement, I’ve reflected on the people and systems who create the conditions that allow abuse to take place.

Much has been written in the last few years about how the #MeToo movement implicates the Book of Esther — how the chief perpetrator of harm, the king, assaults and makes light of his behavior; how the queens Vashti and Esther are forced to deal with the sexual demands of a man who holds the power to kill them, and the calculations each make about their survival. But we’ve heard less about the men who put them in that position: the enablers who ask women go along with abuse. The Mordechais of the story. And these days, there are still too many King Ahashveruses and Mordechais.

A reminder: The story of Purim is traditionally understood with only one villain, a man named Haman, who sets out to destroy the Jewish people. The story opens, however, with Ahashverus deposing his queen, Vashti, for refusing to “display her beauty” (Jewish commentators suggest the demand was for her to arrive naked) at a party of drunk men. Esther, one of the “beautiful young virgins,” then visits the palace for what was likely less a beauty contest than sexual audition.

Before we’re even introduced to the future Queen Esther, we meet Mordechai, who is officially her cousin and unofficially her guardian. He coaches her on what to say and do, and tells her he’ll keep watch to ensure she is all right — but he doesn’t live up to that promise.

Mordechai, doubtless aware of Vashti’s story, knew what the king was capable of. Either he was comfortable with Esther being in that position or didn’t want to jeopardize his own power to help her. Similarly, many in the Jewish establishment told me they knew about Steinhardt’s 40-plus-year reputation as a serial harasser. Yet they did not warn me in advance of the work meeting at which he propositioned, degraded and humiliated me.

I spoke to more than 10 people who could have alerted me to Steinhardt’s horrific and illegal behavior in advance of that meeting. Within minutes and days, I told each of them what happened. No one was surprised. One person responded, “At least he didn’t ask you to sit on his lap.” Another advised me to “wear a shorter skirt” next time to secure more funds. And one of the people to whom I was supposed to report harassment told me it “was part of the job.”

This lack of responsibility from individuals I worked with caused me even more trauma. At times it was more painful than the harassment itself. I never expected Steinhardt to apologize (he still hasn’t) and I never expected him to grow and learn. However, like many victims of workplace harassment, I did expect more from my peers and superiors.

We have begun to believe women who are sexually harassed and assaulted, and point fingers at the “kings” and perpetrators of harm. This is a major and positive shift: Just last week, Harvey Weinstein was found guilty of rape in a historic trial. And on the mainstage of a presidential debate, former New York City mayor Michael Bloomberg was put to the test about his own behavior that resulted in lawsuits and non-disclosure agreements.

We’re also seeing a Mordechai being held accountable — philanthropist Les Wexner (full disclosure: I was a Wexner fellow). Wexner is not accused of assault, but rather of allowing a harmful culture to persist. While there is much we don’t know about Wexner’s knowledge of the abuse attributed to his longtime associate Jeffrey Epstein or the allegations of harassment at Victoria’s Secret, one thing we know for certain is that until now, his role in these scenarios would not have been a topic of conversation. The fact we are discussing it acknowledges that we expect those in positions of power to intervene.

This makes sense. Why should only the survivors have to put their bodies on the line to create change?

If enough Mordechais critically examine their behavior, listen to survivors and speak out on our behalf, the culture will begin to shift. They can find the tools they need in Jewish text: the process of “teshuvah,” which requires not only recognizing a sin but truly reconciling with it, and the mandate not to be a bystander or stand idly by. This is difficult work.

It means not looking the other way. It means no more open secrets. It means making everyday choices to be an ally to the most vulnerable in our workplaces and communities. And yes, sometimes it means giving up power by doing what is right.

The reckoning of the #MeToo movement is only the beginning of the conversation. For our communities to shift and attitudes to change, we must also question our foundational stories. We must question why Mordechai is often extolled as the Purim story’s hero rather than an enabler of abuse.

We must reinterpret this story to show that blurring the lines of good and evil, as we are instructed to do on Purim, requires an openness to look at the people we have long connected with to see a different side.

In a pivotal scene in the Book of Esther, Mordechai pressures Queen Esther to risk her life by approaching King Ahashverus to intervene on behalf of the Jewish people. For, he says, “who knows, perhaps you have come to this position of privilege for such a moment as this.” If only Mordechai had taken his own advice. Others still can.

Sheila Katz
is the CEO of the National Council of Jewish Women, the 125-year-old progressive feminist nonprofit.
The views and opinions expressed in this article are those of the author and do not necessarily reflect the views of JTA or its parent company, 70 Faces Media.