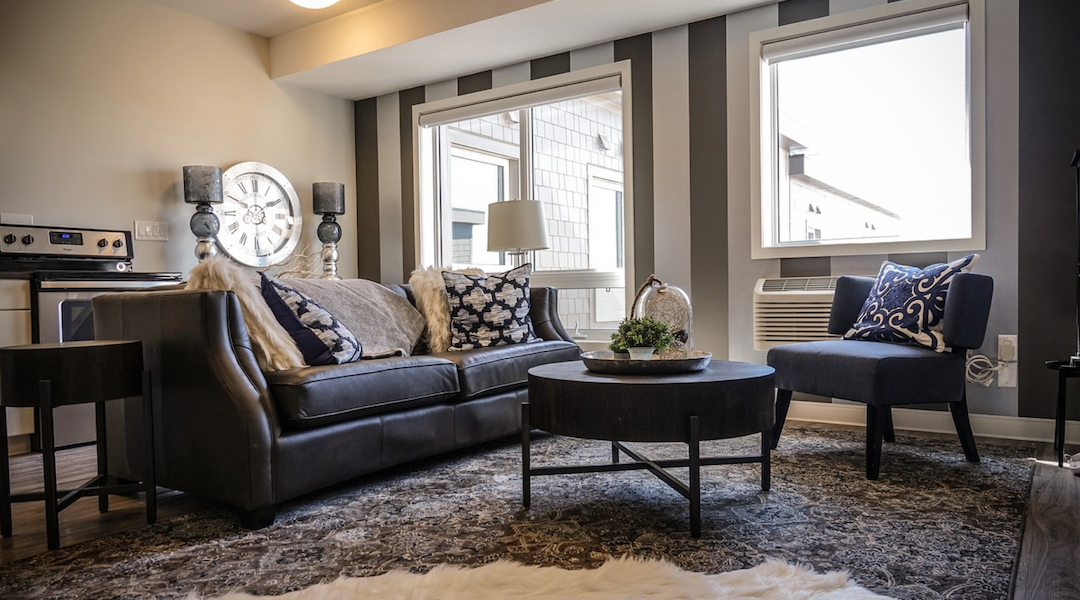 The coronavirus epidemic is depriving Jewish mourners of the community baked into the religion's rituals. (Pixabay)
Advertisement

(JTA) — After Shaul Moshi died last week in Los Angeles at the age of 94, over 100 people gathered at his home for the traditional shiva minyan.

It was Wednesday night — before the synagogues and schools had closed, before bars and restaurants had drained of customers, and before the city had enacted a sweeping ban on gatherings of more than 50 people due to the coronavirus pandemic.

For a few days, the traditional home-based Jewish mourning rituals proceeded as normal, with visitors gathering to comfort Moshi’s wife and children, and provide the 10 Jews necessary to recite the Mourner’s Kaddish, the Jewish prayer for the dead.

But by the weekend, those staples of the Jewish grieving process were looking increasingly like acts of recklessness as large swaths of the country went into varying degrees of lockdown in an effort to contain the spread of COVID-19. Prayer services were moved to another family home and Moshi’s elderly wife and daughter finished out the weeklong shiva largely alone — visited only by a handful of close family and unable to recite the Kaddish.

“There’s this feeling of you want to be with the family,” said David Abrahams, Moshi’s son-in-law. “You want to have the comfort. You want to hold on to each other at a time like this.”

Traditional Jewish mourning rituals entail the instant creation of a social cocoon, as the bereaved typically retreat to their homes for the shiva period and friends and families swarm them with visits and food. But as the coronavirus upends ever more aspects of daily life and social distancing becomes the order of the day, such basic human acts as comforting the bereaved have virtually overnight become significant threats to public health.

Across the country, rabbis have urged that all home visits be stopped and the traditional “shiva call” be made only by phone or internet, leading to heartbreaking stories of families forced to grieve in physical isolation and denied the comfort of religious mourning rituals.

In Chicago, an elderly Holocaust survivor sitting shiva for his wife had visitors sign up for visitation slots — limiting them to five people at a time and asking them to keep their distance in the home. Eventually, even that seemed like a risk he was no longer willing to bear, and the family called off the shiva entirely midweek.

“They’re just too scared about all these seemingly healthy people traipsing through the apartment with this pandemic going on,” said Rabbi David Wolkenfeld, the family’s rabbi. “It’s sad on so many levels. The family doesn’t get the typical support and embrace and a hug of a community which you really need, and we expect from Jews, to get through these really hard times.” 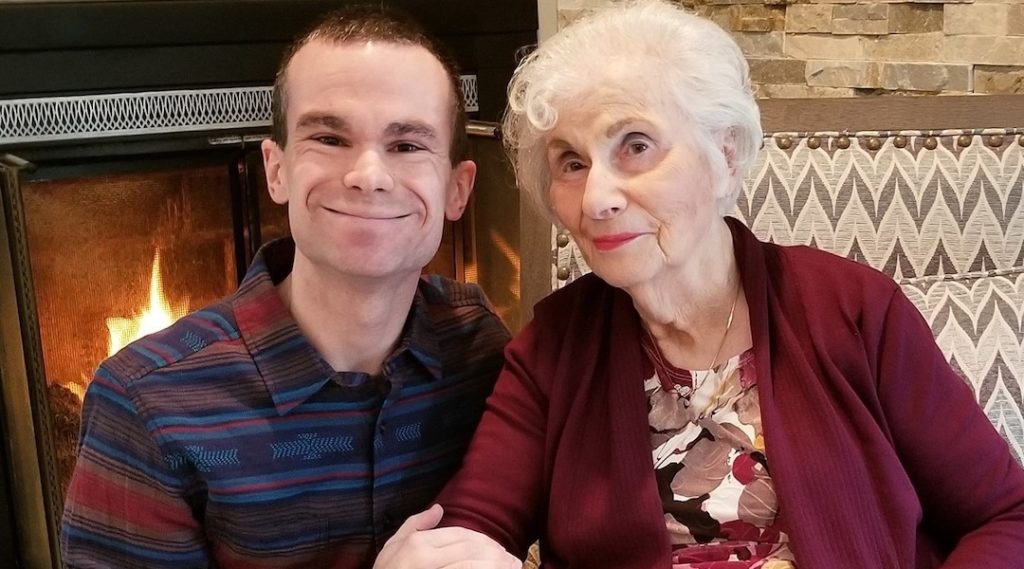 Geoffrey Sorenson was unable to comfort his grandmother, Gerda Garbatzky, when she was dying from the coronavirus. (Courtesy Sorenson)

On Long Island, in suburban New York City, 90-year-old Holocaust survivor Gerda Garbatzky began showing signs of illness on Thursday, was admitted to the hospital on Friday night and was confirmed to have the coronavirus on Sunday evening. The whole time, she was kept in isolation and forbidden to have visitors. After she died on Monday, her daughter and grandson, both in quarantine themselves, were unable to reach out to each other for comfort and had to make do with a videoconference.

“Normally we’d sit in the same room crying, holding hands. We’re a very close family,” Garbatzky’s grandson Geoffrey Sorensen said. “We couldn’t do that. I just wanted to hug my parents. We did a video chat just so we could see each other crying, which sounds so terrible, but I just needed to see them.”

Those mourning parents are obligated to say Kaddish daily for 11 months. Jewish law requires a prayer quorum, or minyan, for the recitation of the prayer, and those mourners must be gathered in one physical place, not online, although others may gather from afar.

But the Conservative movement, in an opinion issued this week, supported a leniency that would allow for a virtual minyan provided all the participants can see each other and make the required liturgical replies.

“This permission of constituting a minyan solely online, whether for all prayers requiring a minyan or only for Mourner’s Kaddish, is limited to this ‘sha’at hadehak’ (crisis situation), where for weeks at a time, gathering a minyan is not possible without risk to human life,” a letter from the heads of the movement’s committee on Jewish law read. “This permission is also limited to an area where most of the synagogues have been ordered, or recommended, to close for the crisis.”

Jewish leaders are also scrambling to ensure other Jewish end-of-life rituals can proceed as normally as possible. Kavod v’Nichum, a nonprofit that provides resources around Jewish burial and mourning practices, has conducted online training sessions on how to safely perform Jewish rituals around the preparation of a body for burial.

“Coronavirus needn’t impede care for bodies,” said David Zinner, the group’s executive director. “What has changed is that the living people that come into doing this work won’t be showing symptoms and have to be careful.”

Even bigger challenges for Jewish burial rituals could lie ahead. In Italy, where the coronavirus has hit hard, funerals for some victims reportedly have been postponed. If the coronavirus death toll grows in the United States or Israel, finding enough volunteers to guard bodies before burial, as Jewish ritual requires, could become difficult.

For now, grieving Jews are reckoning with changes that are unfolding with almost unbelievable speed.

Shalom Freedman flew from his home in New Jersey to Denver for his mother’s funeral last Wednesday. He had planned to return to complete the shiva period with his family, but his rabbi advised him to stay put since home gatherings by then had been banned in New Jersey and he would be unable to recite the Kaddish prayer.

For many Jewish mourners, that’s a vitally important piece of the grieving process.

“Not being able to say Kaddish is going to be quite hard,” acknowledged Freedman, who plans to return east later this week. “But people have been calling in for support. That really helps.”