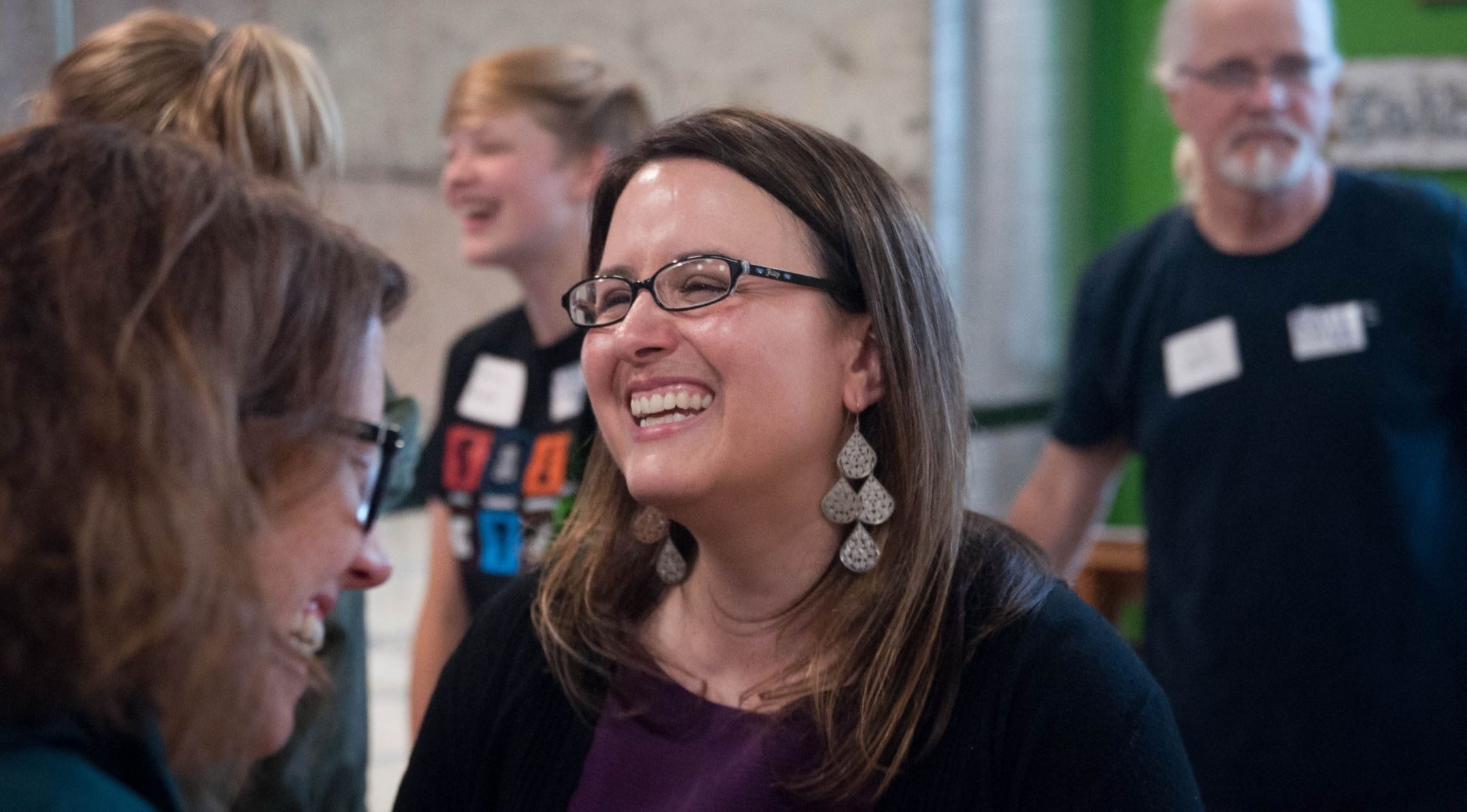 WASHINGTON (JTA) — Katie Rosenberg likely would have made headlines in any case for being elected mayor of Wausau, a small city in central Wisconsin. She’s 36, for one thing, young for an executive, and she’s a Democrat who ousted a GOP incumbent in what turned out to be a surprising blue wave election.

But it was her tweet upon learning April 13 that she won the April 7 contest, with 52% of the vote, that landed her on many people’s radar for the first time:

Despite her last name, Rosenberg isn’t Jewish — we asked her about it.

“Any Jewish heritage I might have was lost a looooong time ago, before my family left Europe,” she said in a private exchange with the Jewish Telegraphic Agency on Twitter. “I don’t know the story, unfortunately.”

But that doesn’t mean she hasn’t had some quintessentially Jewish experiences, which she explained in a manner that was consistent with the in-your-face attitude in her victory tweet.

“A lot of people assume I am Jewish and I don’t see any reason to correct them because a lot of it comes in the form of anti-Semitism,” she said.

Rosenberg had plenty of examples.

“The majority of it is online via Twitter or Facebook. It’s usually name-calling (I am sure you know all the anti-Semitic names) and I block or delete them,” she said in a Twitter direct message exchange. “Last summer I had some guy (obviously drunk) come up to me and tell me that I was trying to ‘Jew’ him.”

The experience was not new to her family.

“Growing up my dad was on our local city council and we received tons of mail addressed to ‘Jimmy RosenJew.’ I only received one letter like that,” she said, attaching a photo of a pile of hate and hoax mail her father got. 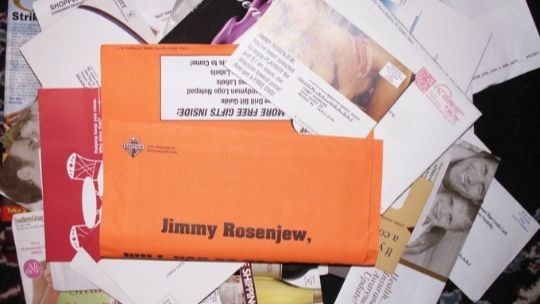 And an uncle, John Rosenberg, is a retired Lutheran pastor who led a congregation in Vancouver, Washington. At least half a dozen times, he was awakened late at night with phone calls that broadcast Hitler’s speeches.

Rosenberg’s reaction to her family’s experience with anti-Semitism, and her own, was fairly typical of any American Jew: “These people are nuts and kind of scary.”

Rosenberg criticized those who were responding to her election with hate speech in an April 16 tweet, writing, “Lol @ misogyny and anti-Semitism. It’s been millennia. Find some new material.” That post has gotten 45 “likes,” compared to the 21,000 that her election response has drawn.

“I usually call this stuff out because I know that this goes on behind my back,” Rosenberg said. “If I can get through to people who might be friends with people who say things like this, maybe they will find it in them to call it out.”