It’s the perfect time to get into pickling 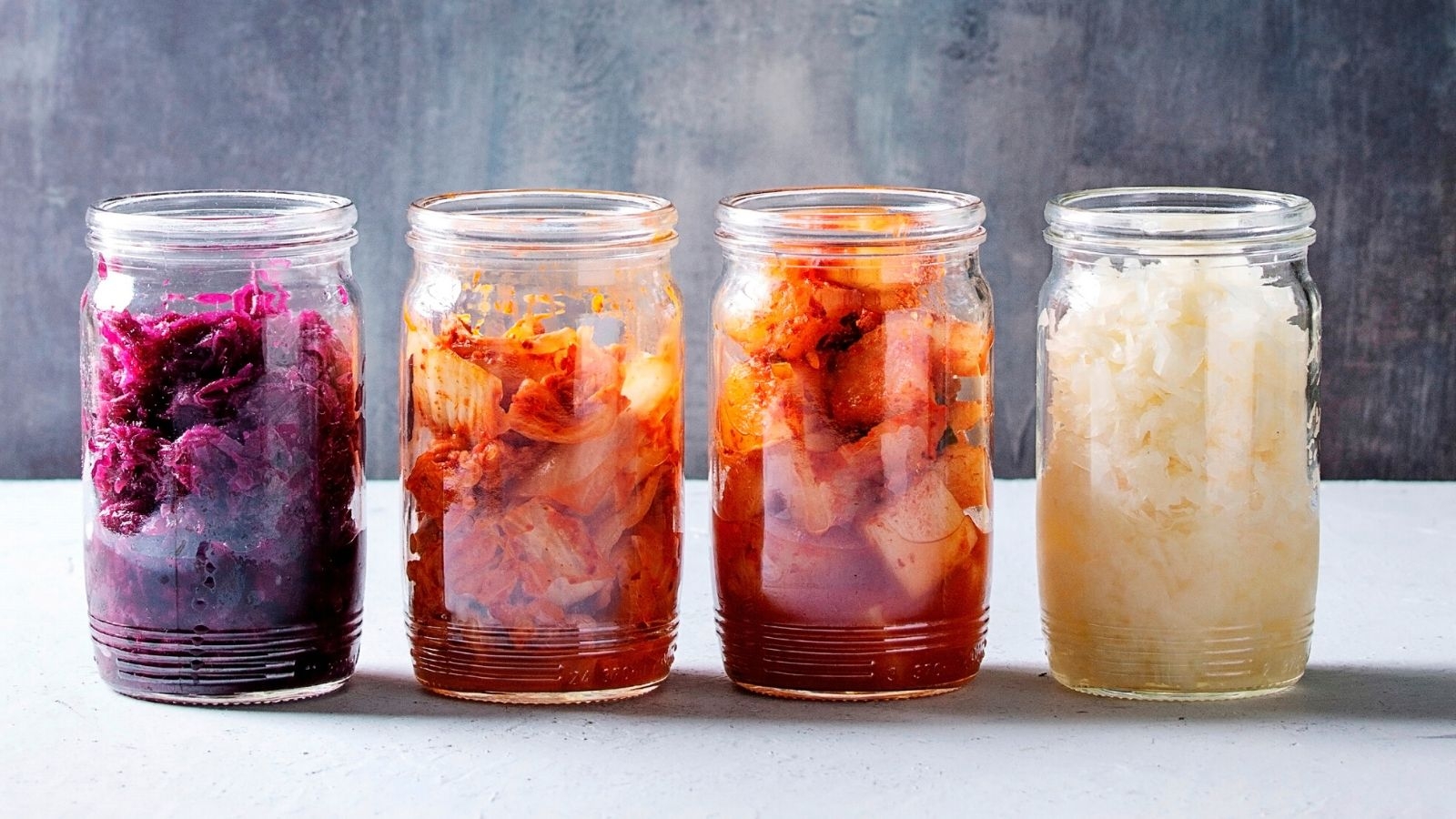 You’ve tried coaxing a sourdough starter to life or braiding a challah, turned speckled bananas into muffins, maybe even churned out sheets of pasta. For those lucky enough to hunker down at home in good health during the coronavirus pandemic, experimenting in the kitchen can be a welcome escape.

But what about your produce drawer? If you can’t get your hands on baking staples right now, or are looking for a stay-at-home food project that’s a bit more nutritious, consider pickling and fermenting.

By making your own pickles or kraut, you can stretch the contents of your fridge, save wilted fruits and vegetables, and make something that lasts for months. You’ll also be leaning into a long, rich tradition embraced by Jewish cultures all over the world, a tradition of preserving foods to last in times of scarcity and uncertainty.

“It’s more of a lifestyle” than a recipe, says Jeffrey Yoskowitz, co-founder and chief pickler of The Gefilteria. Pickling and fermenting, says Yoskowitz, who also teaches Jewish food anthropology, is “a way of making sure you don’t waste, using resources to plan ahead,” he says. “If you are someone who does this at home, you always have something to add acidity, freshness, and essential nutrients” to whatever you’re eating.

Which is why, he explains, these methods were a bedrock of Eastern European Jewish cuisine for centuries. To survive the long, harsh winters of that region, preserving cabbage, beets, carrots, cucumbers and turnips was key to making it through to the spring.

In our current reality, “who knows if and when you can go to the supermarket or what they may have,” says Yoskowitz, co-author of “The Gefilte Manifesto” cookbook. “Things are changing so rapidly,” but if you “pick up a bunch of green beans or turnips or beets or carrots,” you can make them last and have more vegetables between crucial grocery outings. 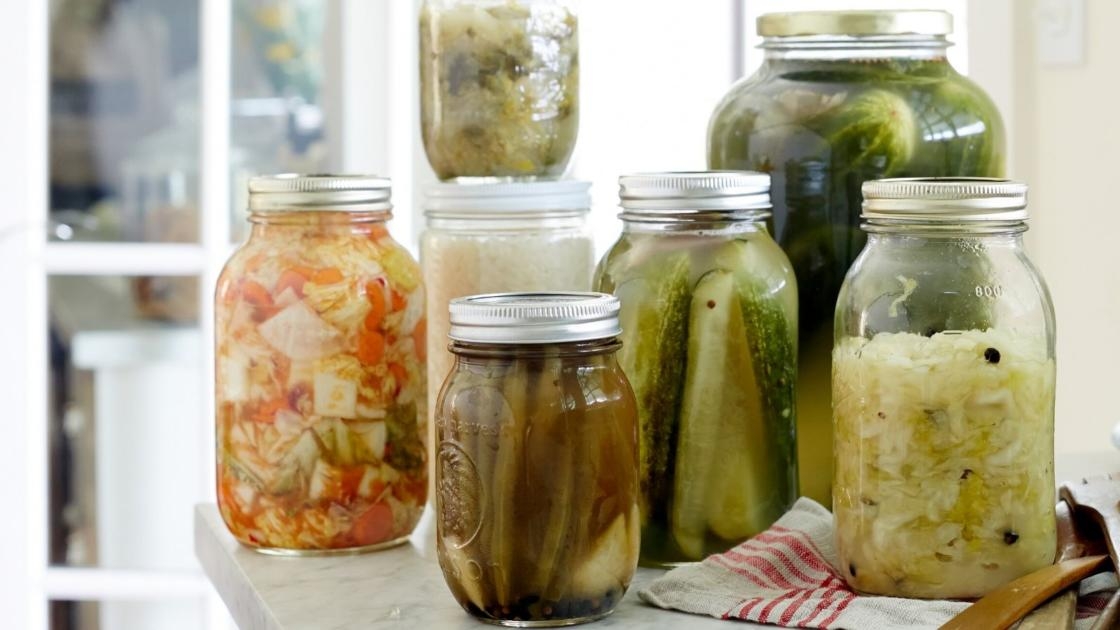 These hearty vegetables were not preserved with vinegar, which many modern pickle lovers may find surprising. Vinegar was rare and expensive in that part of the world.

Instead, Ashkenazi Jews used salt in a process called lacto-fermentation, which just requires a brine made from salt and water. The process, an ancient technique discovered in China, came to Eastern Europe in the 16th century via nomadic Turks and Tatars, according to Gil Marks’ “Encyclopedia of Jewish Food.” It was embraced for its low cost, the sour, tangy flavor it created and its ability to keep these foods edible for months.

“I like to think you’re improving these foods” by fermenting them, Yoskowitz says, adding that this nutritional boon is especially valuable now, when processed foods and pantry staples may be in heavy rotation.

A note on the difference between pickling and fermentation:

Fermented pickles are made by submerging vegetables in that saltwater brine, causing naturally occurring good bacteria in the air to gradually turn the vegetables’ sugars into lactic acid. That process of creating acid – lacto-fermentation — is why foods fermented with just salt still taste sour. Traditional kosher dill pickles, for example, get their distinctive flavor this way.

Vinegar pickles, on the other hand, use, well, vinegar, and sometimes sugar and spices, and are not fermented. When stored in the fridge, they are called quick pickles or refrigerator pickles. What you’ll likely find at the grocery store, though, are vinegar pickles that have been canned in boiling water in order to be shelf-stable. Essentially, fermented pickles just use salt, spurring lacto-fermentation, while non-fermented pickles are made with vinegar. So not all pickles are fermented. And not all fermented foods are pickled – think yogurt, wine, cheese, sourdough bread and more.

In a time before refrigeration, “it’s hard to underestimate how revolutionary” and critical techniques like lacto-fermentation were for survival, says Emily Paster, author of “The Joys of Jewish Preserving.”

Plus, to make sauerkraut and other simple fermented vegetables, “if you’ve got clean glass jars, salt and a knife,” you’re ready to start, she says.

Paster points out that though pickling, fermenting, and preserving vegetables and fruit are more often associated with Ashkenazi Jews (like deli pickles, apple sauce and sauerkraut),  “whatever part of the Diaspora you come from, this tradition was there and it goes back centuries.” 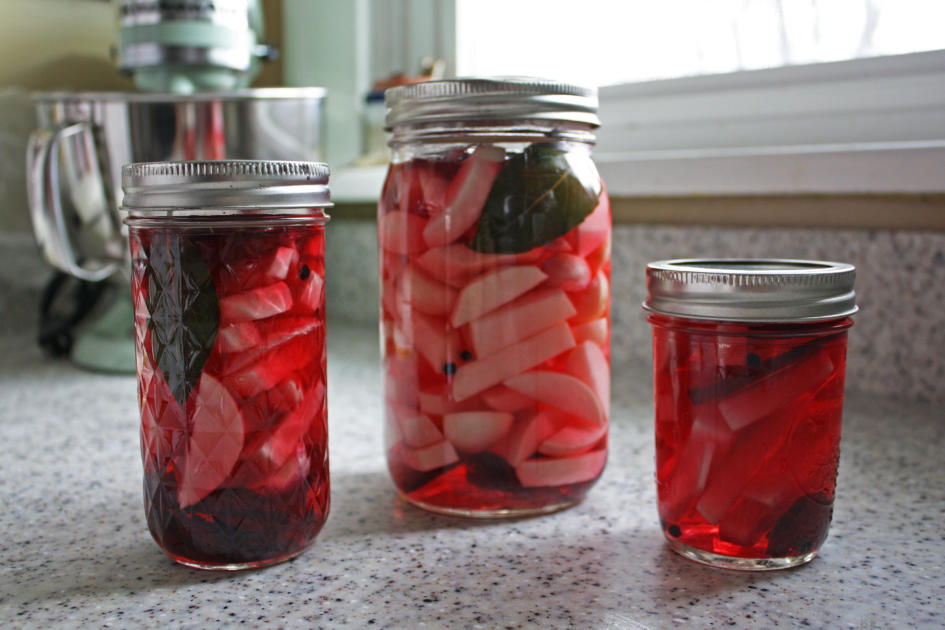 Sephardic and Mizrahi Jews, despite living in more temperate climates, “made the bounty of the season stretch,” too, she notes, from extending the short apricot season by floating excess fruits in sugar syrup to making sure citrus was on hand all year round by encasing whole lemons in salt to pickled vegetables like the pink turnips ubiquitous in falafel joints today.

The Talmud even mentions pickles, stating that one who is about to recite the blessing over bread must have salt and leaftan — a word that comes from the word for turnip that means relish or pickles, Marks’ encyclopedia explains.

Of course, flavor also was a reason to preserve. While tangy sauerkraut and root veggies livened up an otherwise bland winter diet for Eastern Europeans, schug, a fiery fermented hot sauce, and amba, a condiment made from pickled mangoes, added heat and brightness to Middle Eastern and North African dishes, says Yoskowitz. They can do the same for rice, pasta and any other basics we’re relying on heavily during this crisis. 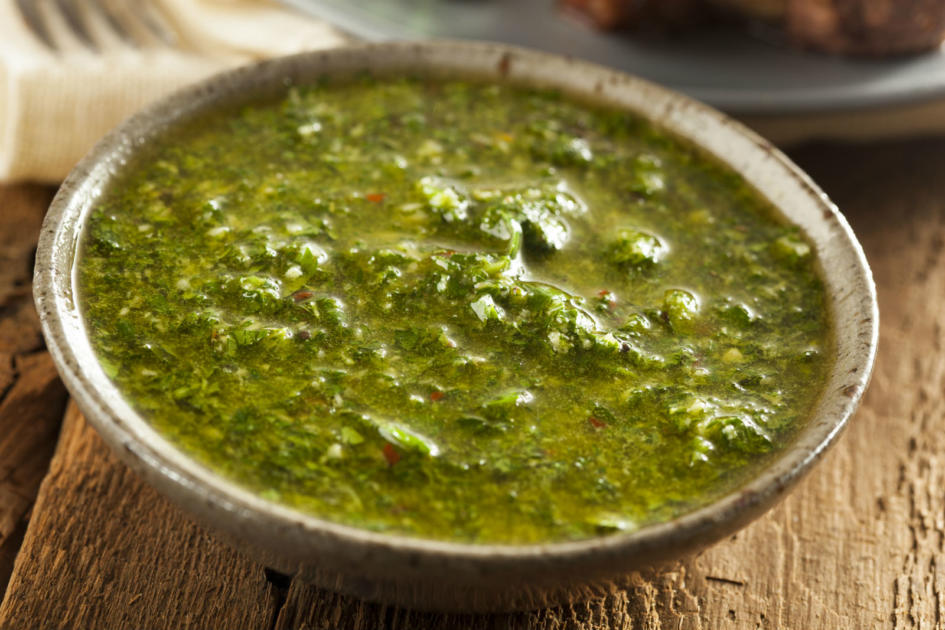 For Paster, these techniques are a reminder of how past generations thought about food: rarely was it wasted or taken for granted. In contrast, shopping and cooking for food right now is “a massive wake-up call,” she says, since “we’re used to getting any ingredient we want, any time of the year,” and making as many trips to the store as we need.

Yoskowitz agrees. Like much of Jewish food history, pickling and fermenting is about “embracing restraint and restriction,” he says, from Spanish Jews making sausage out of chicken instead of pork or German Jews making a version of challah with potato.

Embracing this creativity – while creating something mouth puckering, delicious and nourishing in the process – is inspiring, says Paster.

“It’s a connection to an earlier time, to our ancestors,” she says. “It makes you feel good and self-reliant.”

Ready to get started? Try these crispy garlic dilly beans from Yoskowitz and Liz Alpern or North African preserved lemons from Paster.