My kid’s Jewish summer camp is canceled. Now what? 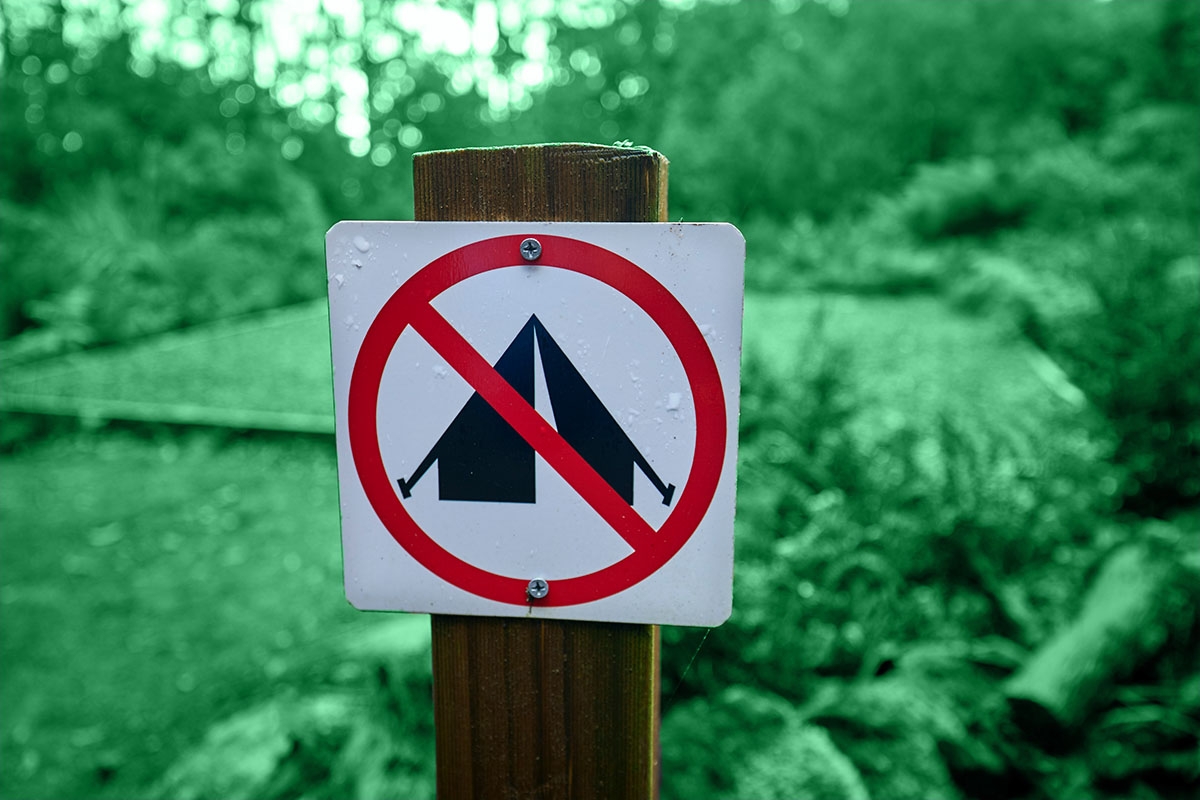 My family is in mourning. We have moved past bickering and we have now retreated to separate rooms. My husband is hiding in the master bedroom, doing his best to stay out of the way. The dog and I are in the guest room, where I’m writing this essay and feeling a sense of panic. What will this summer hold?

Our 12-year-old daughter is in the kitchen. It’s well past her bedtime and she’s eating the organic cocoa puffed rice that I thought I had hidden from her. It has now been dubbed her “sadness cereal.” We’re letting her get away with this because she spent the previous hour crying in her room. The hour before that she spent calling and texting her camp friends — those same friends she’s been looking forward to seeing all year.

On Thursday afternoon, the URJ (Union of Reform Judaism) summer camps announced that they will not be having onsite camps this summer. COVOD-19 has caused so much loss, and has changed things in so many ways, and perhaps, deep down, we were expecting this. But after seven weeks of stay-at-home orders and distance learning, sleepaway camp was our last hope of normal, a bit of childhood utopia in these truly dystopian times.

I understand the gravity and wisdom of this decision. After all, when up to 18 kids and perhaps three counselors are crammed into cabins — with bunk beds lined up like library stacks, to say nothing of communal bathrooms shared by dozens of girls — social distancing is impossible. Risking the health or life of any of these kids, their counselors or the staff is unimaginable. But for my daughter and her friends, this loss is profound and hard to comprehend. Summer camp is her home for one precious month each year. It’s where she feels a sense of community, independence, and a level of belonging and acceptance she can’t find at her secular middle school here in the Midwest.

Our daughter waits 11 months each year to go to Goldman Union Camp Institute (GUCI) in suburban Indianapolis, about a two-hour drive from us. The countdown begins the minute we pick her up on the last day of the session, when she greets us teary-eyed and taller.

And, truthfully, her father and I have the same countdown. As much as she needs camp — as a place where she learns and grows — we, as a couple, need her to go, too. It is a much-needed time for us to remember who we are as a people and partners, not just parents. During the month our daughter is away, we plan a trip for just the two of us — the last two years we went to New York to see that year’s Tony winning musical, which, of course, can’t happen this year. We go on dates, we see movies, but I think the biggest treat is being able to do things on a whim, like going out to dinner without worrying about schedules, lessons, or bedtimes.

Also, as a former camper myself, I understand my daughter’s deep feelings of grief. Camp is a safe space to try new things, whether it’s a new sport, singing in public, or holding hands with a boy or girl on the Shabbat walk. The entire experience is one where kids live immersed with each other, without parental interference, and spending four weeks living in close quarters fosters deep, lifelong friendships. It was that sense belonging, that freedom, that magic that I,  a bookish, chubby brunette in a WASPy school, looked forward to all year. My heart breaks for my daughter — who’s prettier and more social than I ever was — knowing that she will miss her yearly respite from home and school.  She will miss the magic.

When we explain to other parents at our daughter’s school that she goes to sleepaway camp for a month, they are dumbfounded as to why we would choose to be away from her. To the mom who invariably says to me in a self-righteous tone, “I love my kids too much to be away from them for a month,” I reply, “I love mine enough to know that this is the best choice I can make for her. I will miss her terribly, but she is happy and growing as a person at camp.” That usually ends with one of us walking away and thinking the other one (me) is a crappy mother. (But, hey, I’m cool with that.)

When pressed, my other tactic is to explain that summer camp is a Jewish cultural thing. I give them a synopsis of the camp movement, which usually causes their eyes to glaze over. In short, my summary goes like this: The Jewish summer camp movement was first started for immigrant children who lived in the cities so that they could have a chance to spend time in the country and, as a bonus, become more Americanized. Later camps became a place to instill a-back-to-the land Zionism. Now they are a place where kids experience a month, living a life side-by-side their peers that is inspired by Jewish values, ritual, and rhythms.

This life works to instill a pride in Jewish identity and a comfort with Jewish ritual. The camp has a curriculum that falls in line with the educational goals at our religious school. Our rabbi, whom I have known since I was a GUCI camper and he was a counselor — in fact, our camp connection is why we joined this particular synagogue in the first place —  is on staff, too. He argues strongly for the benefits and continuity of sending our kids to any Jewish camp, but especially GUCI. And since my daughter loves camp, it is a win all around.

So much has changed since we reserved a spot in her cabin and filled out the necessary paperwork last fall. All the previously held expectations have disappeared. This summer won’t be punctuated by the anticipation and the packing, the letters sent and received, the photos examined on the camp website for signs of life, or the trips my husband and I take together.

There will be no Shabbat walk, no stories of bonfires, no color war or bunk night. Instead, we will be at home wondering how much normal we will ever regain. We will spend the summer hoping that next year she’ll be at GUCI. In the meantime, I have offered to create camp memories at home: We can build a bonfire in the backyard, I say, and we’ll tell stories and sing songs. I suggest we cook camp staples, like pizza bagels, Friday night roast chicken and chocolate pie, knowing full well that it can’t taste quite the same as when you are 12, tired, and hungry. I’ve volunteered my husband to drive circles around the Midwest so our daughter can visit her bunkmates; I’ve volunteered my parents to host Camp Nanna and Bubba.

So far, my daughter is unimpressed. But, hey, she’s 12 — maybe that’s a small sign of normalcy, after all.