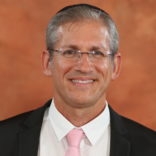 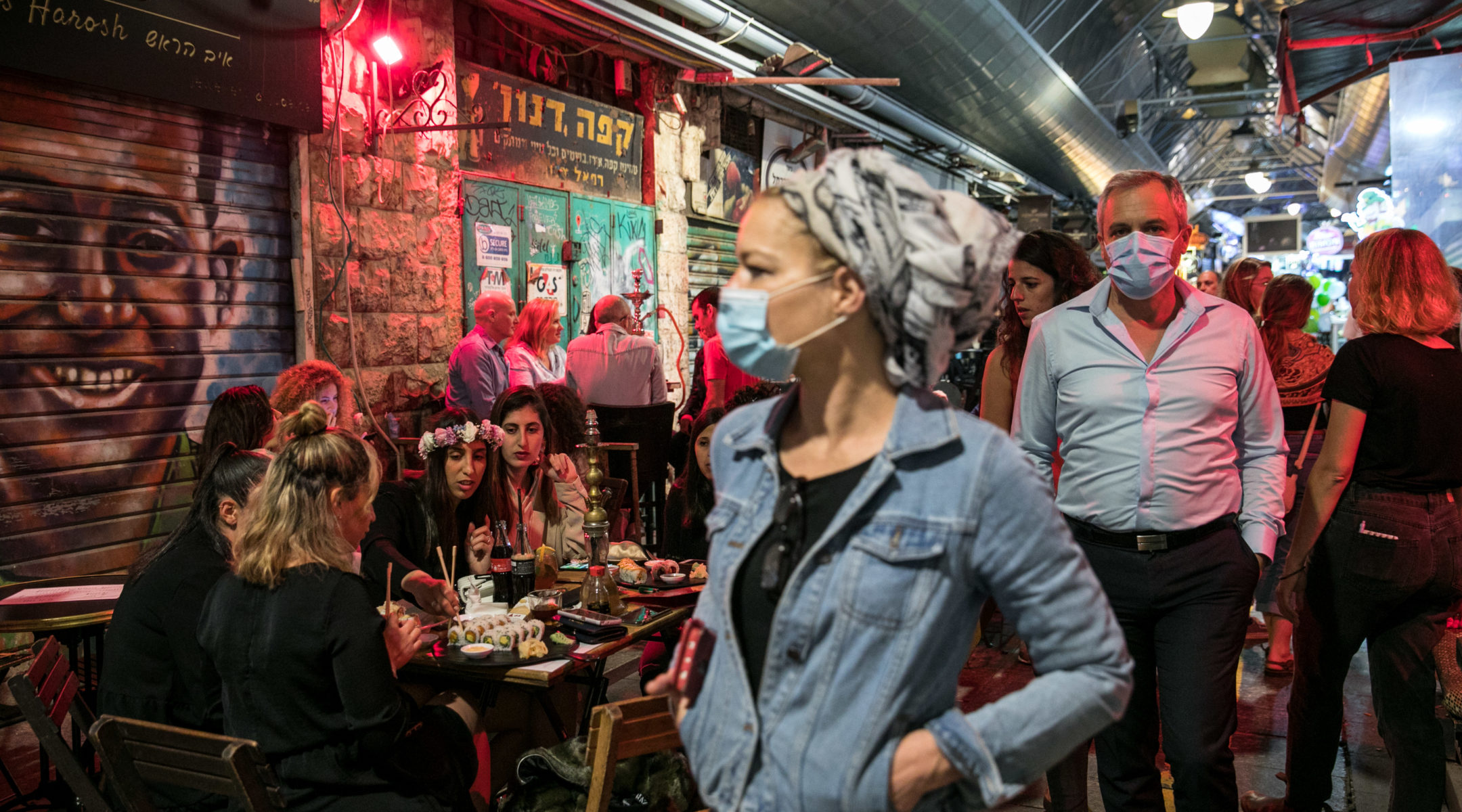 Israelis enjoy bars and restaurants in Jerusalem after they were allowed to reopen following the easing of coronavirus restrictions, May 27. 2020. (Olivier Fitoussi/Flash90)
Advertisement

GIVATAIM, Israel (JTA) —  On Purim this year, I was celebrating with friends in Brooklyn’s Borough Park. The streets were filled with people wearing costumes and Purim masks, celebrating and rejoicing. None of us had the slightest clue that N-95 masks would soon take the place of Purim masks, and that instead of celebrating together, the community would start to face a horrific daily death toll.

I had come to New York in January and planned to stay in New York until Pesach, at which point I planned to travel to Prague with my family and then return to New York at the conclusion of Pesach to launch my new book, “The Narrow Halakhic Bridge.” But the day after Purim, watching the news unfold and discussing the situation with friends and family, I felt that a catastrophe was imminent and decided to return home on the first available flight back to Israel.

It was immediately obvious that I had made a wise choice. The decisive leadership of the Israeli government issued clear and consistent messages while confusing messages came out of the White House. While Israel was closing its skies and requiring two-week quarantine for anyone entering the county, flights from Italy and France were still landing in America. Israelis quickly started practicing social distancing, while in New York, people were freely using public transportation and everything was still open.

Returning to Israel, I found the cultural shift quite shocking. Israelis often see rules as recommendations, but the vast majority were strictly following the coronavirus guidelines and restrictions. Young people, who did not consider themselves at risk, fully obeyed the rules and wore masks in order to protect the elderly. Many of them volunteered to deliver food to those who were stuck at home. Although the haredi Orthodox community woke up to the virus late and suffered the highest concentration of infections, most have been cooperating with the authorities. We have even seen unprecedented cooperation between nonreligious soldiers working together with the haredi community in Bnei Brak. A demonstration against wearing masks would have been inconceivable in Israel where, in times of crisis, popular solidarity usually wins over individualism.

Perhaps we collectively complied because Israelis are used to coping with emergency situations. But I believe there is also something deeper going on here: The unique solidarity in Israeli society helped Israel to be one of the top countries in the fight against COVID-19.

And yet, in closing its borders and directing its efforts inward, Israel missed an opportunity to extend this solidarity to the half of world Jewry that lives in the Diaspora. Tragically, current estimates show that the Jewish community in America has suffered more than 1,000 casualties, and other Jewish communities around the world have also been badly affected. Most Israelis are not aware of the scale of the catastrophe that European and American Jews have been facing. Especially during this time of crisis, the borders of Israel should have been opened to any Jew wishing to find shelter here. Instead, there were many who had the ability to self-quarantine in their homes or with their families in Israel who were not permitted to enter the country since they don’t have Israeli citizenship.

The window of opportunity for Israel to do more for world Jewry has not closed. It is impossible to estimate the ripple effects of the pandemic, but it is reasonable to assume that the financial crisis and the unprecedented levels of unemployment will hugely affect the Jewish community. Schools, campus, shuls and federations are already starting to face these challenges. The American cost of living, education, health insurance and other expenses may become too heavy a burden for many Jewish families to bear.

Perhaps now is the time for them to return home to Israel. I believe that the Israeli economy will recover faster. Jewish education is almost free here, and health insurance is very inexpensive. Instead of continuing to extend the order barring visitors from abroad, Israel should roll out a welcome mat to Jews abroad who may want to experience life in a country managing the pandemic very differently from their own.

I know that the benefits would flow in both directions. While serving for eight years as a rabbi of an American expat community in Raanana, I realized how much dynamism new immigrants bring to Israeli society, including the importance of local community culture, which we have on a national level but are lacking on a smaller scale. If we can build dozens of American communities across Israel, with experienced communal rabbis to lead them, we will undoubtedly make meaningful changes to Israeli society, too.

There is also a fundamental lesson that Israeli society can learn from the Jewish American community. Several weeks before Israeli shuls were closed, the Rabbinical Council of Bergen County realized that it was not enough to comply with government instructions. The council was proactive in closing down shuls and preventing social gatherings in order to reduce the risk of infection. Most communities in the U.S. immediately followed its example.

As a relatively new member of the Rabbinical Council of America, I have been very inspired by the courageous and sensitive halakhic leadership of Rabbi Hershel Schachter and Rabbi Mordechai Willig, providing almost daily responses to unprecedented communal challenges. The endless support that North American rabbis have provided to their communities, working day and night under difficult conditions, has been truly inspiring. In Israel, where most individuals do not have communities and rabbis, the absence of communal support during these challenging times has been strongly felt by many.

There is an enormous level of uncertainty about what will happen after the pandemic.

I understand how challenging it can be to relocate to Israel, and I know that making aliyah is not practical for everyone right now. But Israel would do well to give Jews around the world a clear message that Israel is their home and their future, and they needn’t wait to live there.

Rabbi Ronen Neuwirth
is the former rav of the Ohel Ari Congregation in Ra'anana and author of The Narrow Halakhic Bridge: A Vision of Jewish Law in the Post-Modern Age, published in May 2020 by Urim Publications.
The views and opinions expressed in this article are those of the author and do not necessarily reflect the views of JTA or its parent company, 70 Faces Media.