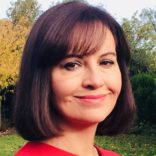 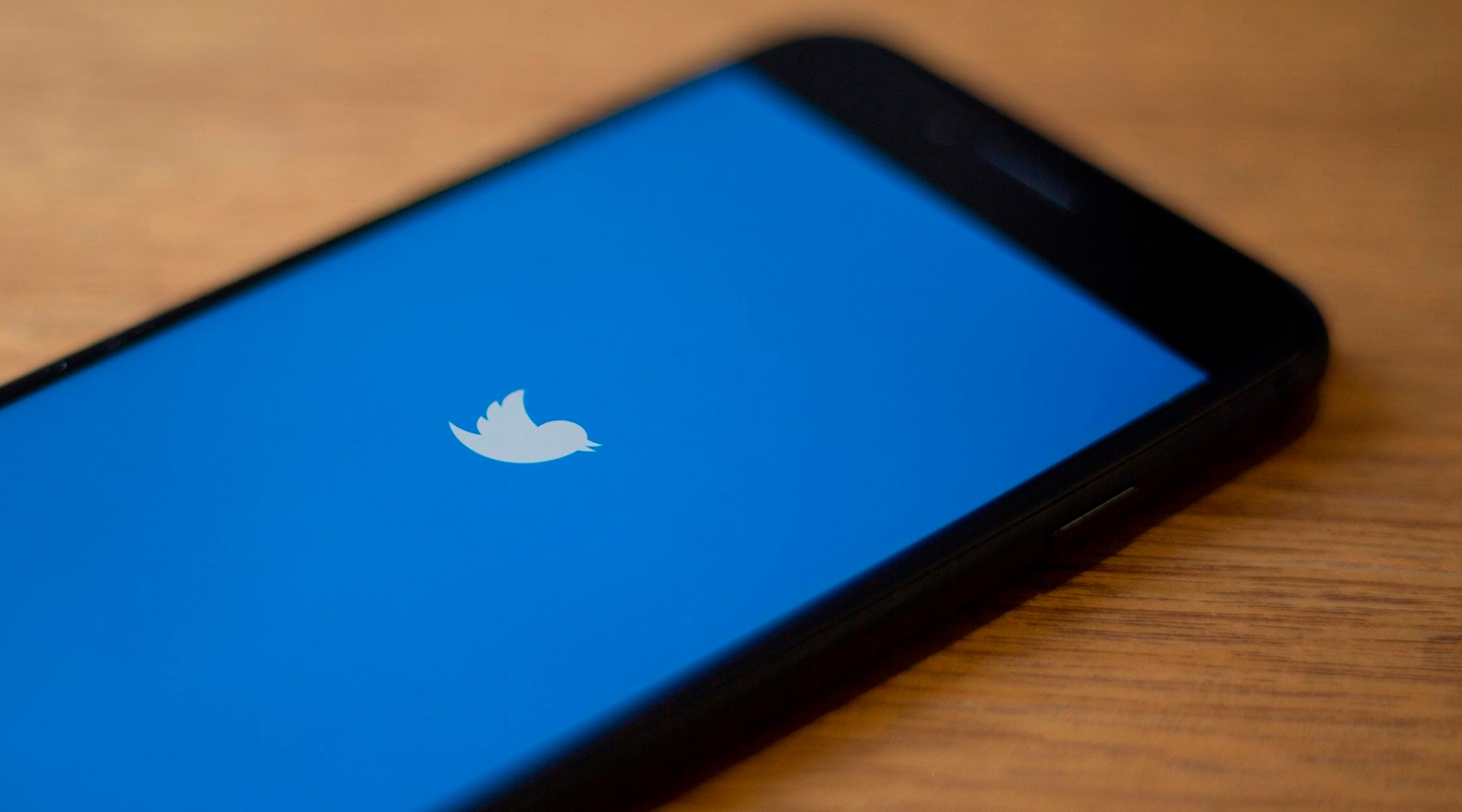 The Twitter logo is seen on a phone in this photo illustration. (Alastair Pike/AFP via Getty Images)
Advertisement

DONCASTER, England (JTA) — On Monday at 9 a.m., along with thousands of others, I joined a 48-hour boycott of Twitter following the actions of a rapper I must admit never having heard of.

Richard Cowie, aka Wiley, received the Music of Black Origin award for best male artist in 2013 and was awarded the Member of the Order of the British Empire (MBE) medal in 2018. These career landmarks passed me by, but his anti-Semitism did not.

I don’t know why he would compare Jews to the Ku Klux Klan. I don’t pretend to understand what motivated him to suggest Jews were “at war” with Black people and “would do anything to ruin a black mans [sic] life.”

The tirade spoke volumes; it was a diatribe of Jew hatred. I don’t want to hear his explanation or his apology. But I do expect Twitter to keep him from using its platform to peddle these views to his almost half a million followers.

Instead, I was shocked to see that the tweets remained online for 12 hours. Then Twitter appeared to act, taking his account down for a few hours and removing some of the offending tweets, only for the account to spring back to life to spew forth more hate.

Now Twitter has imposed a seven-day ban. Wow! If that is what Twitter thinks makes a measured response to anti-Semitism or any kind of hate speech, then we are living in parallel universes.

Let’s be clear: Twitter’s 12-hour period of  inaction is not a small matter. This company has algorithms that spot trends and red flags dangerous content. It has monitoring teams that should have spotted this and taken action. Given the company’s capabilities, the 12 hours of delay were unacceptable.

So why only a 48-hour boycott? The answer is simple. The #NoSafeSpaceForJewHate campaign has focused huge attention on the responsibility of social media platforms to get their houses in order. We use Twitter because we love it, sharing news, reaction, jokes and gifs with friends and followers, and expect the company to maintain a space free from the vilest forms of hate.

At times, social media has been vital in exposing abuse and injustice, from human rights violations in Syria to the George Floyd killing. Twitter connects us to the big issues of the day or the humdrum of life during the United Kingdom’s coronavirus lockdown.  Millions of voices, angry, funny, opinionated.

We value this small freedom at our fingertips; we like the variety, the free expression. But we draw a line at hate, incitement to violence and racism. And if platforms like Twitter, Instagram or Facebook cannot or do not remove hateful content quickly, then many will lose faith. (Facebook suspended Wiley on Tuesday when he moved his messaging toward Jews there.)

We should not feel forced to remove ourselves. The first course of action should be to remove the preachers of hate. The fact that Twitter does not produce the posts does not absolve the social media network of responsibility to monitor for any that spread hate.

In the U.K. specifically, an Online Harms Bill is long overdue. We must create a regulator, independent of the social media behemoths. This bill should ensure that in the U.K. at least, these sites would become responsible for their content, just as publishers are. Yes, we know billions of words and videos are posted every day. We also know this content earns the companies billions of dollars each year — so deal with it.

Twitter and other social media companies have a duty of care to have proper policies in place and the mechanisms to act quickly. Indecision or poor systems leave the likes of Wiley to run rampant.

Maybe a 48-hour silence in support of #NoSafeSpaceForJewHate is a modest response from users. Maybe it is not enough. But it is the start of taking a stand, not just against anti-Semitism but against all hate speech.

If not driven from the mainstream, hate speech affects us all, corrodes relationships and diminishes tolerance and happiness. In the end, hate undermines all of our freedoms.

Social media at its best enables us to share and enjoy our differences, our diversity, our many cultures, religions, loves and pastimes. Perhaps one day soon, Twitter will be a safe space to celebrate those, too.

Caroline Flint
is a commentator and former UK Member of Parliament for Don Valley 1997-2019.
The views and opinions expressed in this article are those of the author and do not necessarily reflect the views of JTA or its parent company, 70 Faces Media.