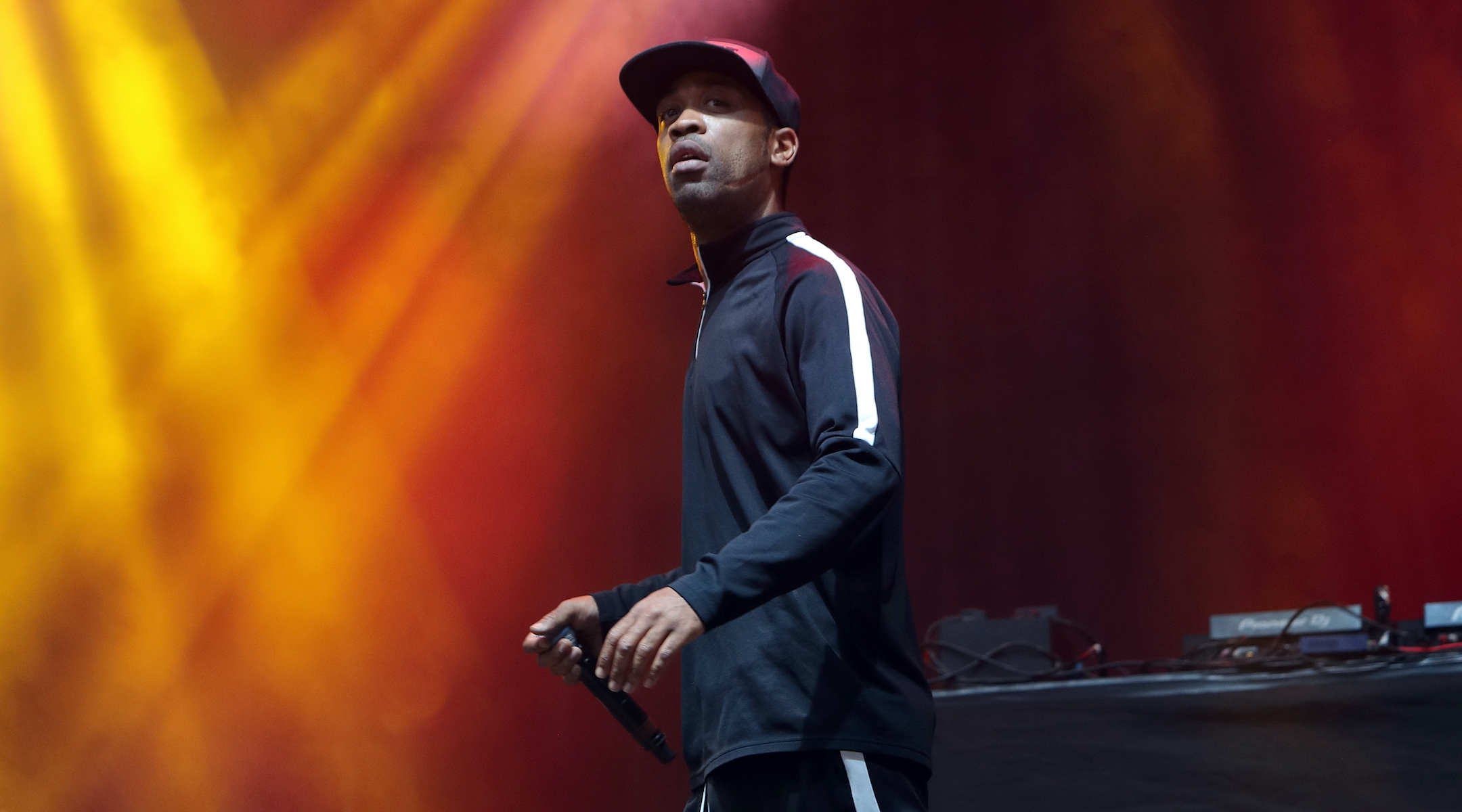 (JTA) — The influential British rapper Wiley posted a series of anti-Semitic messages on Twitter on Friday, spurring a wave of outrage and prompting his Jewish manager to cease representing him.

Among his comments were “I don’t care about Hitler, I care about black people” and “There are 2 sets of people who nobody has really wanted to challenge #Jewish & #KKK but being in business for 20 years you start to undestand [sic] why,” according to reports.

Twitter deleted several of the tweets, saying they violated the platform’s rules. Some tweets aimed at Jewish people remained on Saturday.

On Saturday, Wiley’s manager John Woolf said there is “no place in society for antisemitism” and announced that his management company had cut ties with him.

“I am a proud Jewish man and I am deeply shocked and saddened but what he has chosen to say,” Woolf said, according to the BBC. “I am speaking to key figures in my community in light of today’s tweets. This behavior and hateful speech is not acceptable to me.”

The UK Campaign Against Antisemitism said it reported Wiley to the Metropolitan Police, saying in a statement that he “has committed the offence of incitement to racial hatred, which can carry a substantial prison sentence.”

Wiley, 41, born Richard Cowie, is often referred to as the “Godfather of Grime,” a gritty electronic music genre that originated in London in the early 2000s. He has released 13 albums, some of which have made the top 10 of the UK Albums Chart.