Diplomacy built Israeli-Arab peace. The private sector will sustain it. 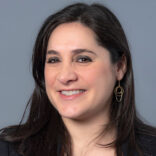 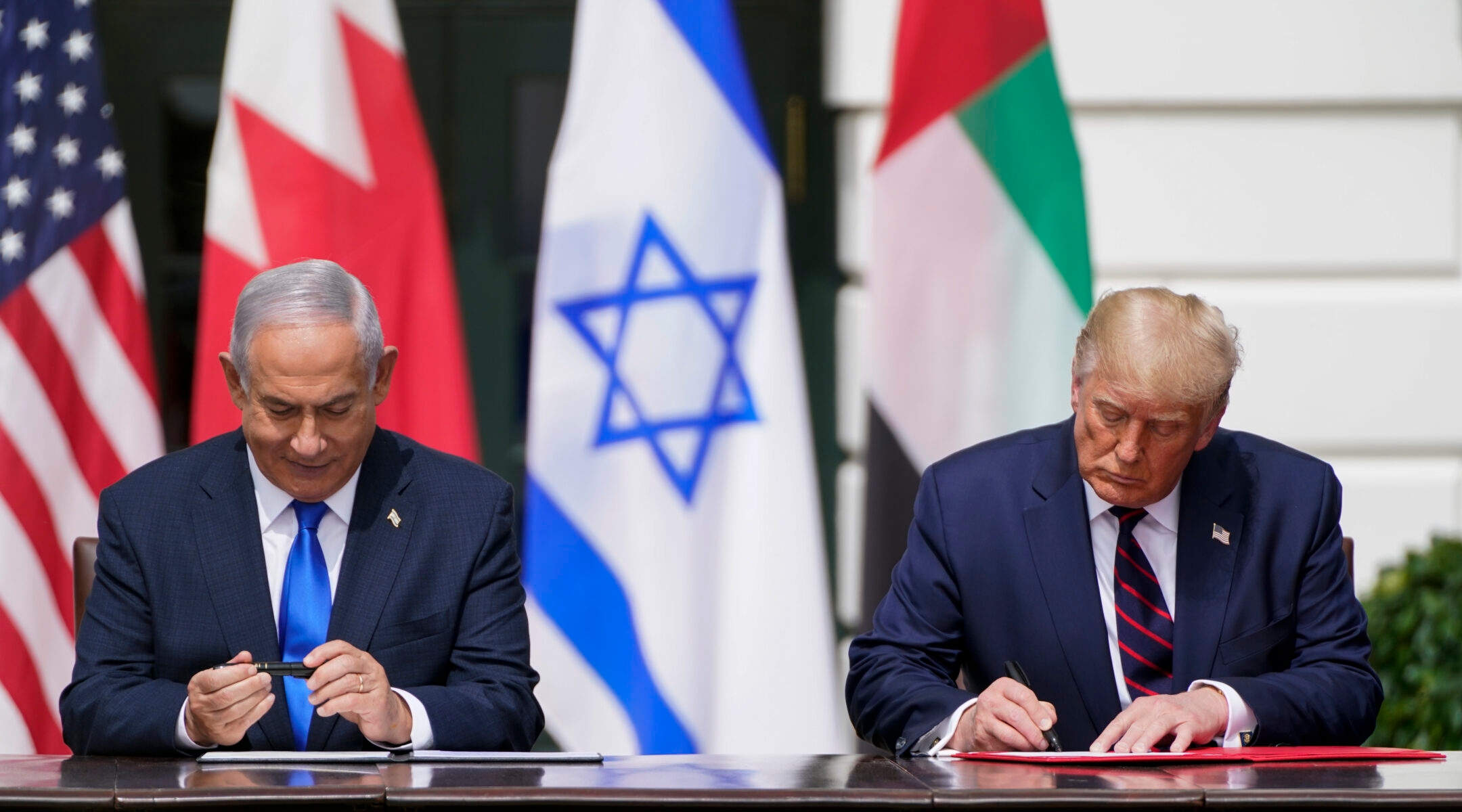 (JTA) — Less than 100 years after Israel’s founding as the homeland for the Jewish people in 1948, the “Arab-Israeli conflict” appears to be winding down. The Sept. 15 White House ceremony celebrating a peace treaty between Israel and the United Arab Emirates, and a peace declaration between Israel and Bahrain, marks another advance in Israel’s regional integration. It also delinks resolution of Israel’s conflict with the Palestinians and the creation of an independent Palestinian state from the broader question of its acceptance by the rest of the Arab world.

As the normalization train moves forward, the most pressing question is when, not if, another country jumps aboard.

Though the Israeli-Palestinian conflict remains unresolved, the promise of a warm peace among Israeli, Emirati and Bahraini citizens and businesspeople has the potential to change the region in profound ways by demonstrating the tangible, real-world benefits of people-to-people ties and cooperation.

The Bahrain and UAE agreements mark the third and fourth Arab governments to normalize relations with Israel. Egypt made peace in 1979 and Jordan in 1994. But there are profound differences from what was negotiated with two countries that fought Israel on the battlefield. For the UAE and Bahrain, there are no territorial exchanges required or historical baggage to overcome. Moreover, the accelerated timeline from summer announcement to fall signing ceremony underscores the expansive relationships between Israeli and Arab countries already developing for decades out of public view.

First, alarm at Iranian nuclear ambitions and support for terrorist groups throughout the region. Second, fear of Islamism in both its violent extremist form such as al-Qaida and ISIS, but also its social-political form most recently manifested in Muslim Brotherhood-affiliated parties in Egypt and Turkey. This shared view of regional threats opened opportunities for cooperation in the security and intelligence sectors, and also relationship building.

Israeli-Arab cultural engagements were also already accelerating. In 2018 an Israeli judo team, and in February 2020 an Israeli cycling team, competed in the UAE. Israel was invited to present a booth at the Dubai World Expo 2020, now postponed until 2021. Planning for an Israeli team at the World Cup 2022 hosted in Qatar is underway, including Israeli spectators. Israeli Prime Minister Benjamin Netanyahu visited Oman in 2018, and thousands of Moroccans and Israeli tourists visit each other’s countries every year.

The texts signed at the White House are noteworthy for their future-oriented vision of partnership and mutual benefit. Israel, the UAE and Bahrain must now focus on the practical steps required to scale up relations — civil aviation agreements, banking relationships, navigating each other’s private sectors, and preparing hotels and tourism sites to receive new groups of foreigner visitors.

Other governments in the region are watching closely as they consider bringing their own relationships with Israel out from under the table. How tangible are the economic benefits? Can the Emirati and Bahraini models be replicated to effectively prepare citizens for interaction in this refreshed strategic milieu?

To be sure, these important normalization agreements do not augur a new Middle East or remove the most pressing threats to Israel, especially on its borders. The regime in Iran continues its pursuit of a nuclear weapon and its support for a terrorist threat network. Lebanese Hezbollah remains entrenched with its missile arsenal on Israel’s northern border. Also in the north, a civil war rages on in Syria with dictator Bashar al-Assad working hand in hand with Iran and Hezbollah. An active ISIS affiliate retains the ability to launch lethal attacks in Sinai on Israeli’s southern border.

To the east, the fragile yet obstinate Palestinian Authority continues to muddle through in the West Bank. And to the west, Hamas retains control of the Gaza Strip, using the area to launch explosive balloons and rockets at Israeli population centers as recently as the same day as the White House ceremony.

Going forward, the U.S.-Israel relationship will mostly remain unchanged. Despite criticism from certain members of Congress directed at specific Israeli government policies, the ironclad commitment to Israel’s security will hold fast. The long-standing U.S. priority to improve relations between Israel and its Arab neighbors will continue. This is a matter not just of national security — coordinating counter-Iran and counterterrorism policies — but also of interest in ensuring that Israel is able to thrive as the Jewish and democratic state. Both the Trump administration and the Biden campaign pledged to continue the important work of normalizing ties between Israel and its neighbors in the region.

What remains elusive, however, is a viable peace process between Israel and the Palestinians that leads to two states. Indeed, bipartisan resolutions lauding the UAE and Bahrain normalization agreements — in the House of Representatives and the Senate — highlighted the long-standing U.S. priority to resolve the Israeli-Palestinian conflict so that both peoples are ultimately able to live side by side in peace and security.

Dana Stroul
is the Shelly and Michael Kassen senior fellow at the Washington Institute for Near East Policy. Previously, she covered the Middle East on the Senate Foreign Relations Committee and in the Office of the Secretary of Defense.
The views and opinions expressed in this article are those of the author and do not necessarily reflect the views of JTA or its parent company, 70 Faces Media.