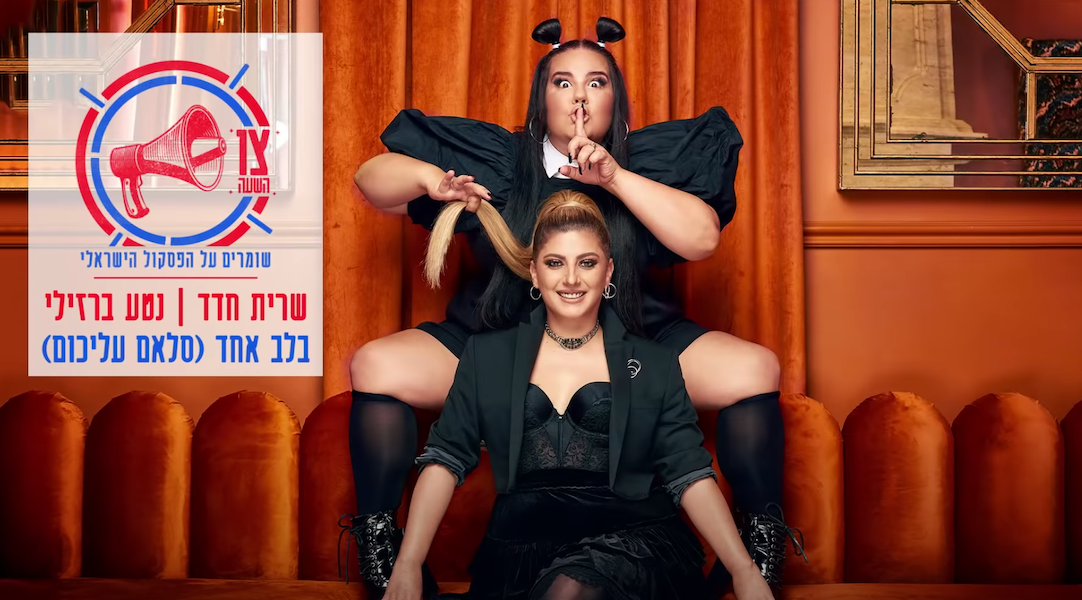 (JTA) — It took 80 Israeli musicians two months to record covers of 50 classic Israeli songs as part of a project to help the Israeli music industry cope with the effects of the coronavirus pandemic.

The artists, whose styles run the gamut from rock to rap to Mizrahi, were able to put their own spin on these tunes while earning an honorarium of about $1,400. While that may be small potatoes for some of the better-known artists who participated in the project, for others it was a small lifeline during the pandemic.

Currently about 180,000 Israeli music industry professionals are out of work due to the pandemic, including not just musicians but lighting professionals, sound technicians and production workers.

The Tzav Hashaa, or Call To Action, project is the brainchild of Inbar Nacht, chairwoman of the Inbar and Marius Nacht Foundation, which in May committed about $ 3.5 million to help the struggling music industry. Among the artists participating in the project are Aviv Geffen, Amir Dadon, Rita, Keren Peles, Netta Barzilai, Sarit Hadad, and Shuli Rand.

Half the songs dropped right after Rosh Hashanah and the other half will be available right after the Sukkot holiday, according to Nachman Rosenberg, CEO of Nacht Philanthropic Ventures. They are available on YouTube, Apple Music and Spotify, among other streaming platforms. All royalties will go back to the artists.

As of last week, the songs had more than 800,000 streams in Israel and over 30,000 in the United States. Rosenberg said the songs had also been heard in Japan, Germany, the Netherlands and Australia.

In addition to providing immediate assistance to the artists, the goal of the project is to encourage the Knesset to pass a law to protect and promote Israeli music and those that perform it. Such legislation, found in other countries and existing in Israel for other artistic industries, could require radio stations to play a certain percentage of Israeli music, provide government investment in the music industry and assure appropriate royalty structures for artists, according to Rosenberg.

A draft of such legislation, commissioned by the foundation, will be available next month, he said.

The foundation also has funded several other programs to benefit populations affected by the pandemic, including the elderly, self-employed, single mothers, cancer patients, and those facing hunger.