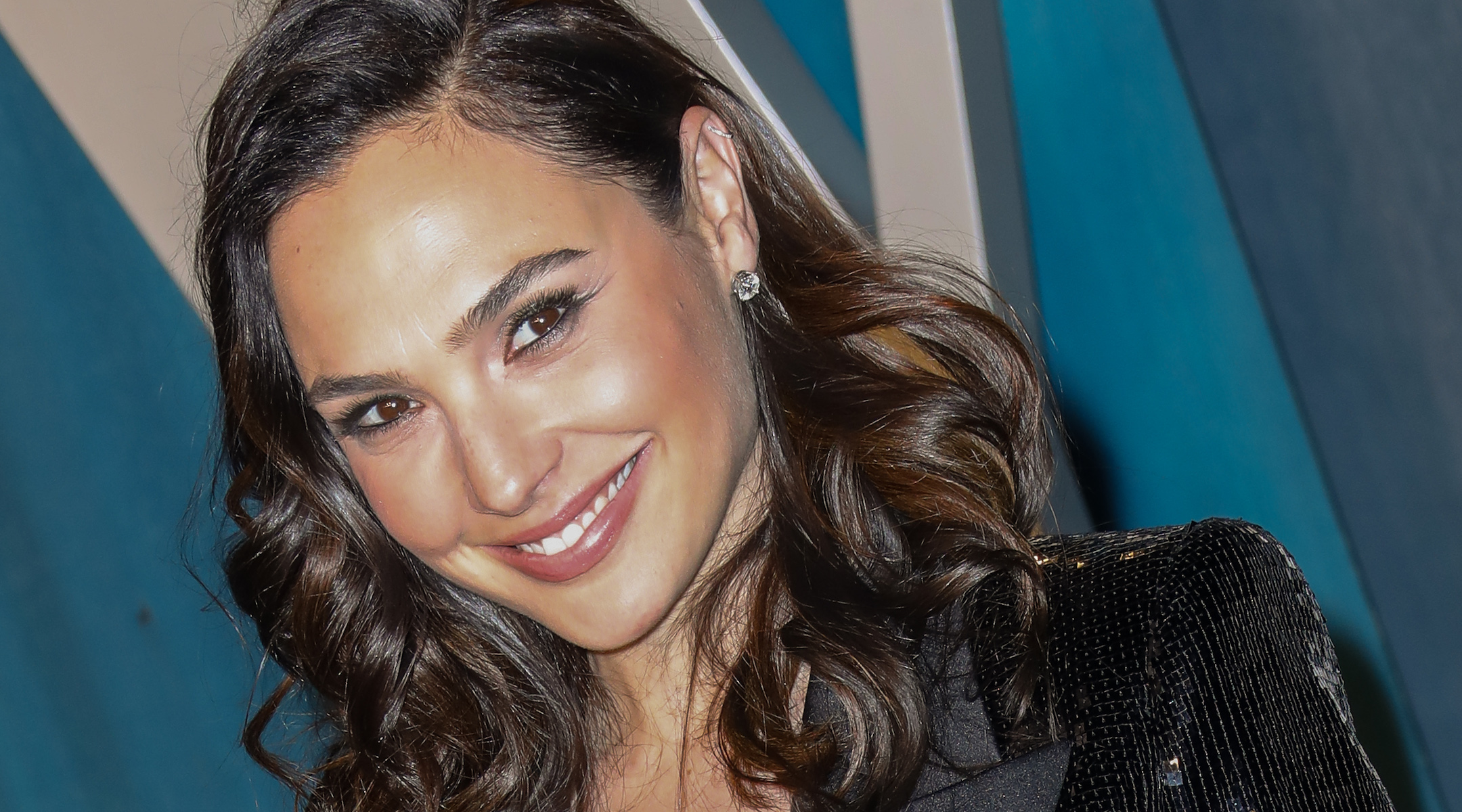 (JTA) — A social media storm has erupted after the announcement that Israeli actress Gal Gadot will portray the Egyptian Queen Cleopatra in a blockbuster film. Critics complained that Gadot is neither Egyptian nor Arab, while others are pointing out that Cleopatra wasn’t actually Arab.

Pakistani journalist Sameera Khan blasted the casting, which was reported Sunday, in a tweet that has stirred widespread discussion on the platform.

“Which Hollywood dumbass thought it would be a good idea to cast an Israeli actress as Cleopatra (a very bland looking one) instead of a stunning Arab actress like Nadine Njeim? And shame on you, Gal Gadot. Your country steals Arab land & you’re stealing their movie roles… smh,” Kahn wrote.

Njeim is a Lebanese and Tunisian actress who was elected Miss Lebanon 2004.

Israeli journalist Sarah Tuttle-Singer responded to Kahn’s tweet, writing: “Sucks when a woman in power belittles another woman for her ‘bland’ looks. Also, Cleopatra was neither Arab nor African nor Israeli. She was Macedonian Greek.”

Cleopatra was the last monarch of the Ptolemaic Kingdom of Egypt, which ruled the country from 305 BC to 30 BC. She is a descendant of Ptolemy I Soter, a Macedonian Greek general.

Kahn responded to Tuttle-Singer, saying “Cleopatra was part Greek and part Berber. That’s what we know for sure. Scholars have been debating this topic for centuries now.”

Historians have not definitively proven the ethnicity or identity of Cleopatra’s mother.

Other Twitter users accused Gadot of supporting “genocide” for her Israeli heritage or called for the role to go to a Black actress, because Egypt is part of Africa.

The Cleopatra film will be directed by Patty Jenkins, who has also helmed the Gadot “Wonder Woman” films, the second of which is set to hit theaters this Christmas.

In her announcement of the film, Gadot said the Cleopatra movie would tell the queen’s story “for the first time through women’s eyes, both behind and in front of the camera.”

Gadot’s husband Yaron Varsano and the couple’s Pilot Wave production company will be involved in the project as well. Universal, Warner Bros, Netflix and Apple also vied for the rights to the film, according to reports.